By Geoff Ambler, currently teaching and potting in Devon

Originally from London, Geoff studied Law for two years before deciding upon a radical career change. He became involved in a graphic design studio producing event posters and original print designs for the music industry.

Following extensive periods of travel in Europe and the Middle East, he settled in Devon in 1985. Then, he began to develop an interest in ceramics, which he has since pursued.

He taught 3D Art and Design and Ceramic courses at Bideford Arts Centre and a number of private schools and now continues to produce individual pieces for a few selected galleries in the South West. 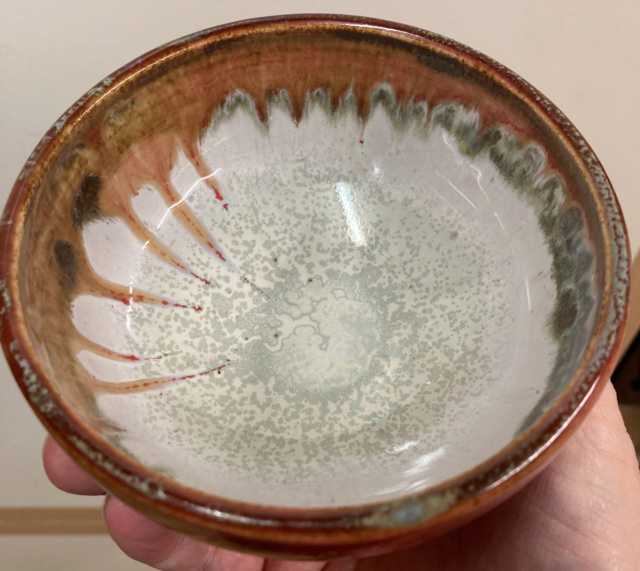 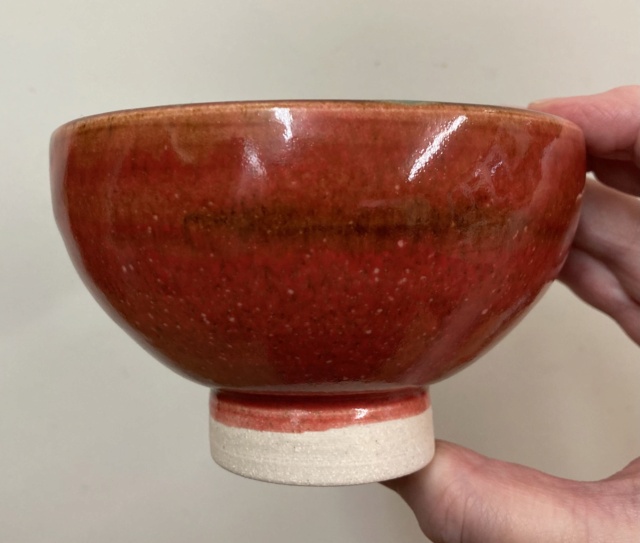