Hello, I've got a Vallauris platter (sadly in pretty poor condition with lots of chips from the rim, though structurally OK) and it's stamped with both 'Torino' and 'Vallauris' on the base...no other marks I can see. It looks similar to other mass-produced ones I've seen but the shape (which seems to be based on a manta ray IMO) is a little unusual...by which I mean I haven't found another one in my online searches and I haven't been able to get any information on this specific form.

I was wondering if this is a collaboration between Torino in Italy and Vallauris - perhaps the form was made in Torino but it was decorated in the Vallauris style?

I can't find any info online about these two names together, just wondering if anyone has seen this before and perhaps has some further information. Thanks in advance for any thoughts / knowledge you can share :) 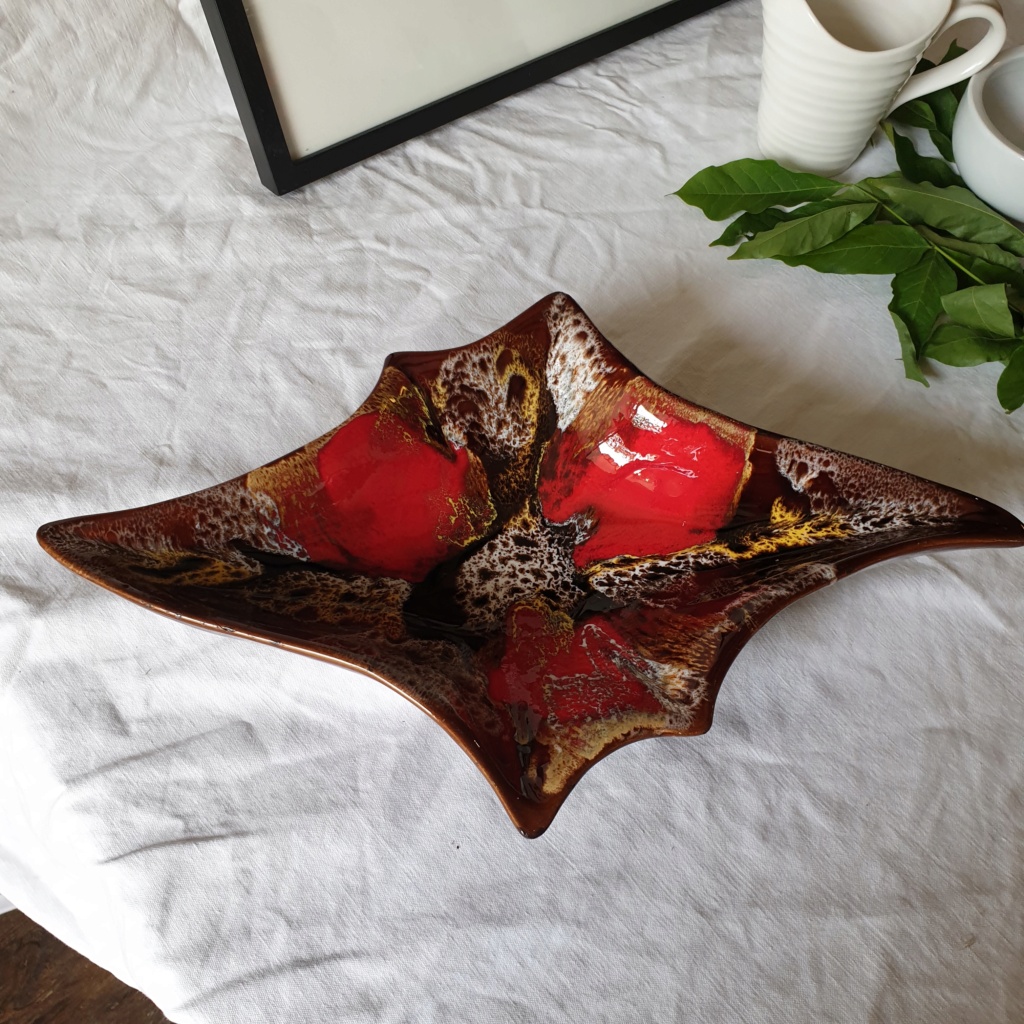 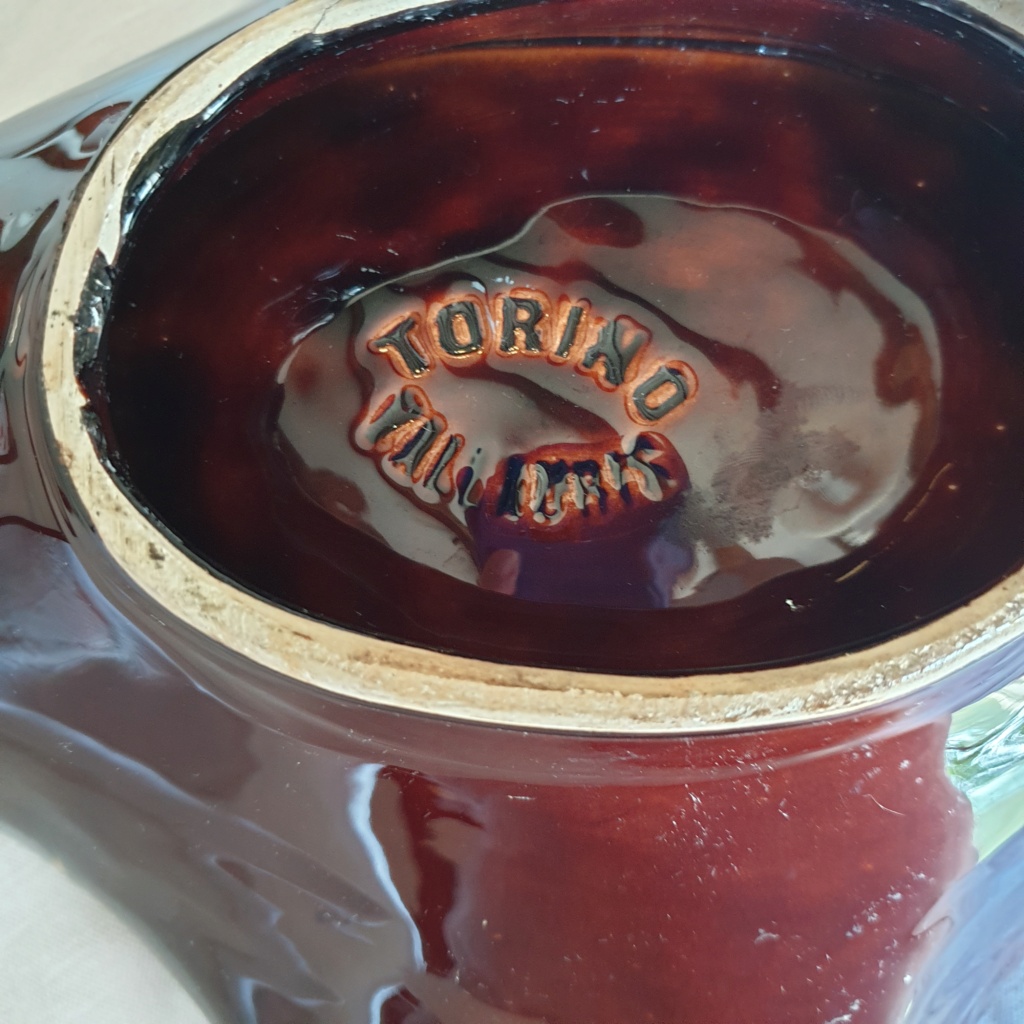 tenpot wrote:looks like a Vallauris can only think there was a pottery or design called Torino but can't find any evidence

Thanks so much for looking anyway, perhaps it is the design name...but I had heard that sometimes forms were made overseas then decorated in Vallauris to serve the mass market. So I was wondering if it was that; but then it would probably be more common to see this on other examples.

It might be less sinister and just be a little known Vallauris pottery, so I might just go with that.

Thanks again for looking at it!