Norah Braden (1901 - 2001) was one of the pioneering female potters in the UK. She trained at the Central School of Art and Design in London from 1919 until 1921 and then graduated to the Royal College of Art (1922 - 1924). This was followed by 2 years at the Leach Pottery before joining her fellow former Leach potter, Katharine Pleydell-Bouverie, at Coleshill in Berkshire. There she stayed until moving to Sussex in 1938 and continuing to pot until the end of the war. Then nothing.....
_________________
Now you should know by now that Potty and I need to see your bottom - we're funny that way!

This ash glazed teabowl with signature would have been made towards the end of her career, as it had previously been owned by Henry Rothschild, the founder of Primavera. 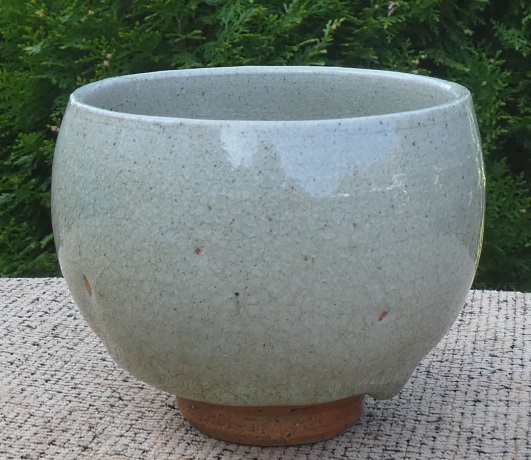 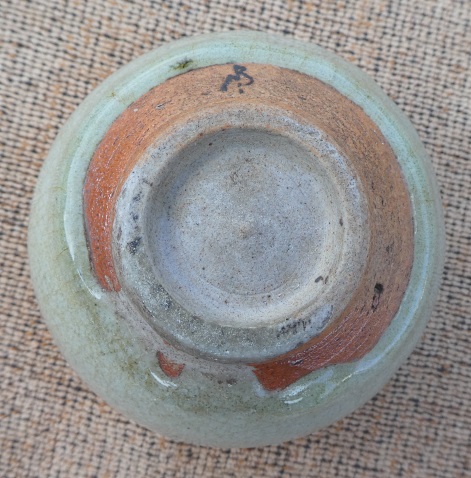 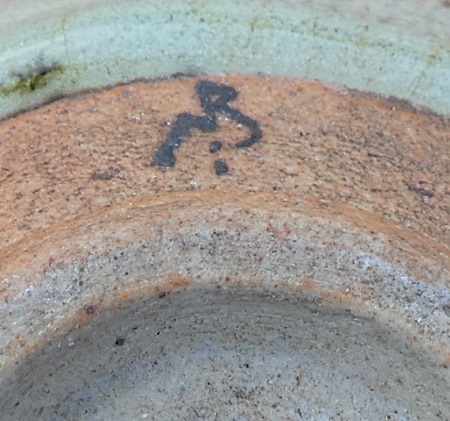