Good 7” bowl, salt glaze.
Well thrown with incised decoration.
No mark
I think on mum’s list this was a salt glazed bowl from Goldsmiths ( College)
I don’t know whether this is a piece by a graduate Ceramics student or from another Pottery sale there.
Any ideas.? 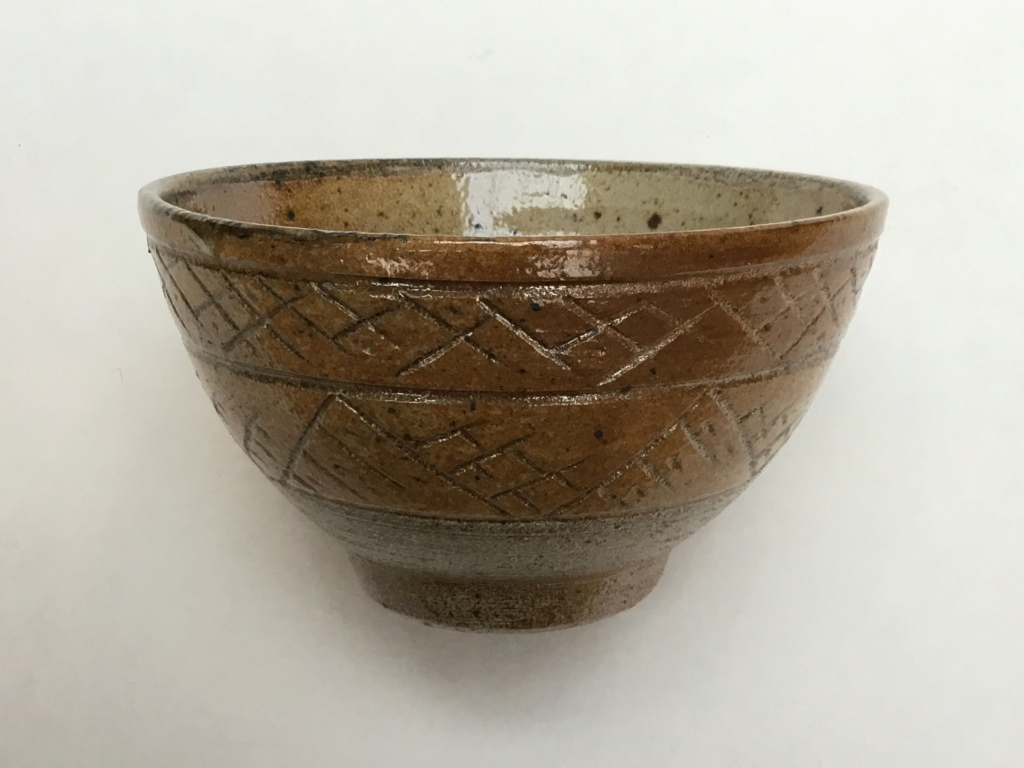 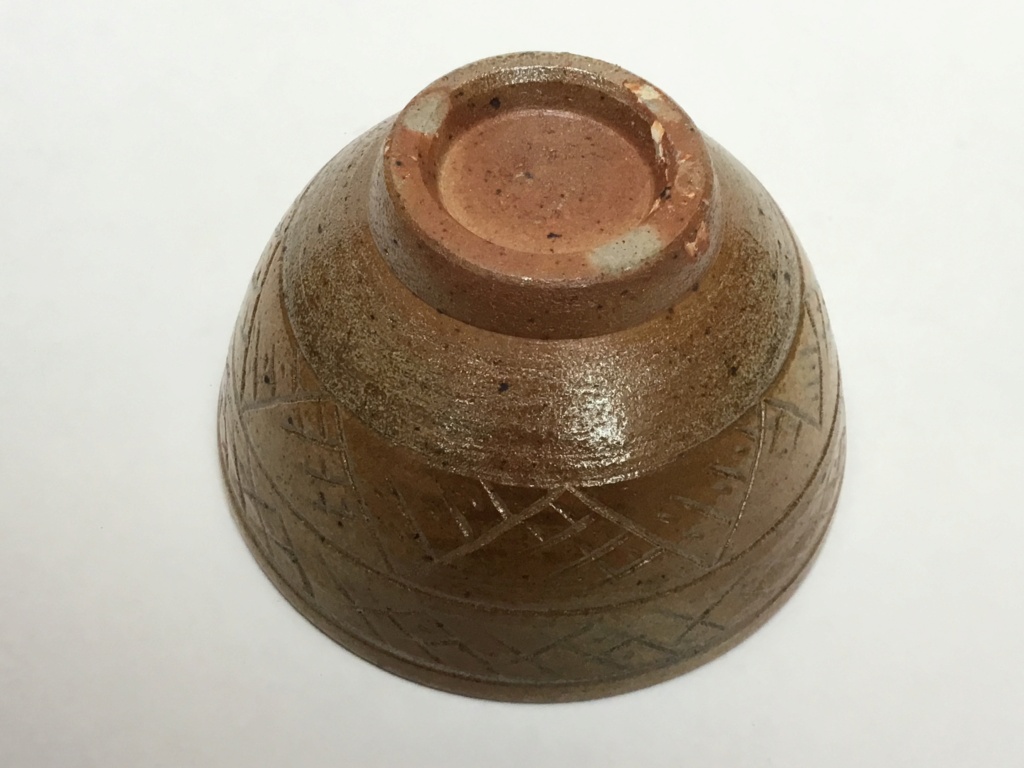 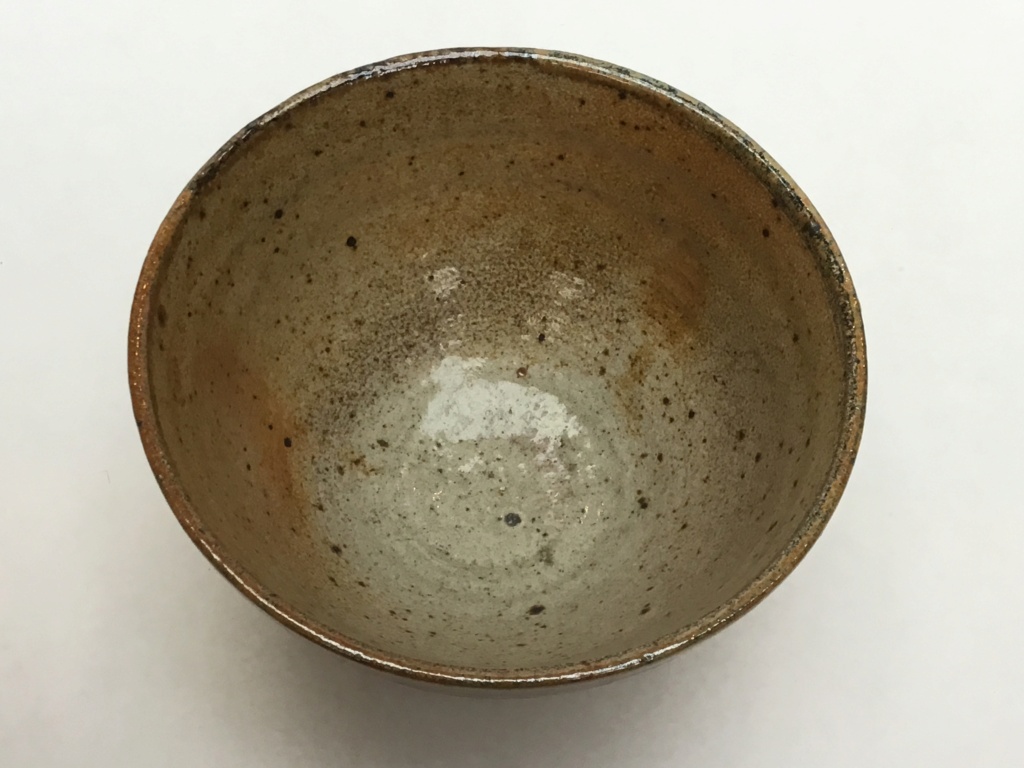 I’ve not come across pieces from Goldsmiths College before. If it was a student piece I’d expect it to be marked because it would have been in a shared kiln and each student would need to be able to identify their own piece, but there are always exceptions

Maybe from a pottery sale then from London potters it’s well made and got quite distinctive decoration.

Agreed. Taggs Yard was one of the ceramics schools in London but they had a full set of marks. But there have been a number of potters cooperatives in London so probably from one of those
_________________
Carrot cake is just fake cake

Lisa Hammond was a senior tutor at Goldsmiths when they ran a ceramics course and it was there that she developed soda glaze. Ruthanne Tudball was a student of hers then and when she began potting professionally used it.

I know that Lisa had tried salt-glazing near the centre of Greenwich before that and, before anyone suggests that it was her that covered the Police Staff Car Park with a cloud of chlorine vapour, I must state that it wasn't her, Officer.

Therefore your mother's note is going to be as near as you are likely to get to an ID. It certainly fits as being the most likely source of any where in London back when she would have bought it. The most local source too, other than the three Greenwich Community College sites that were active, one of which your mother attended.
_________________
Now you should know by now that Potty and I need to see your bottom - we're funny that way!