Just wondering if anyone knew anything about the maker of this item? Thank in advance! 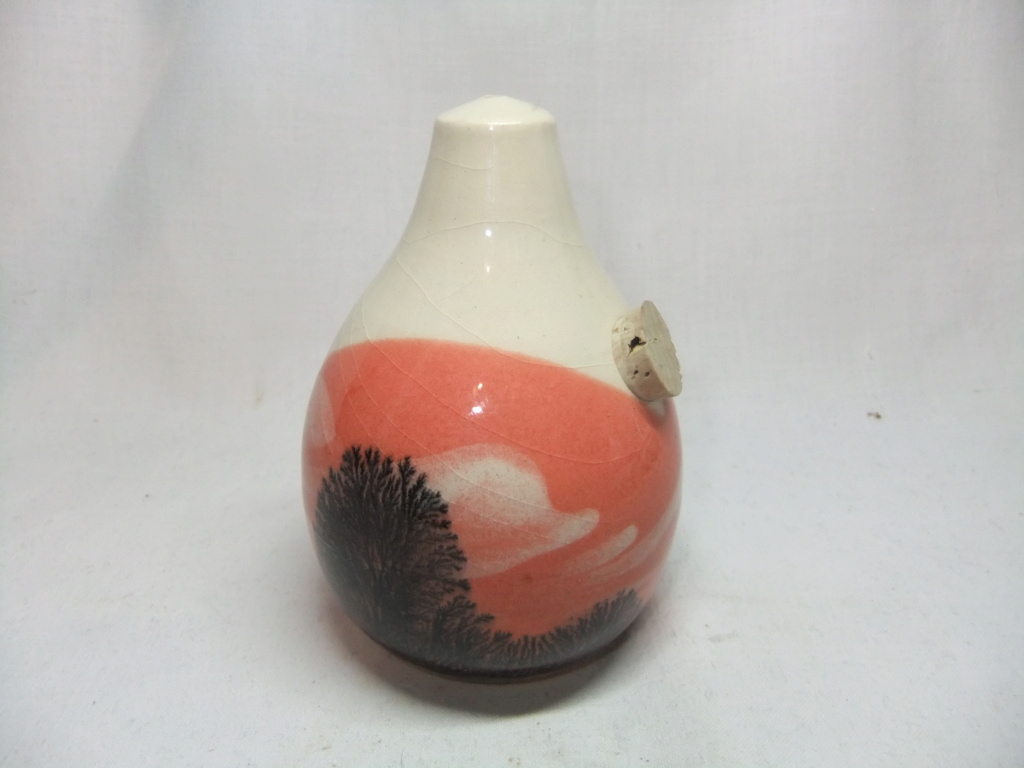 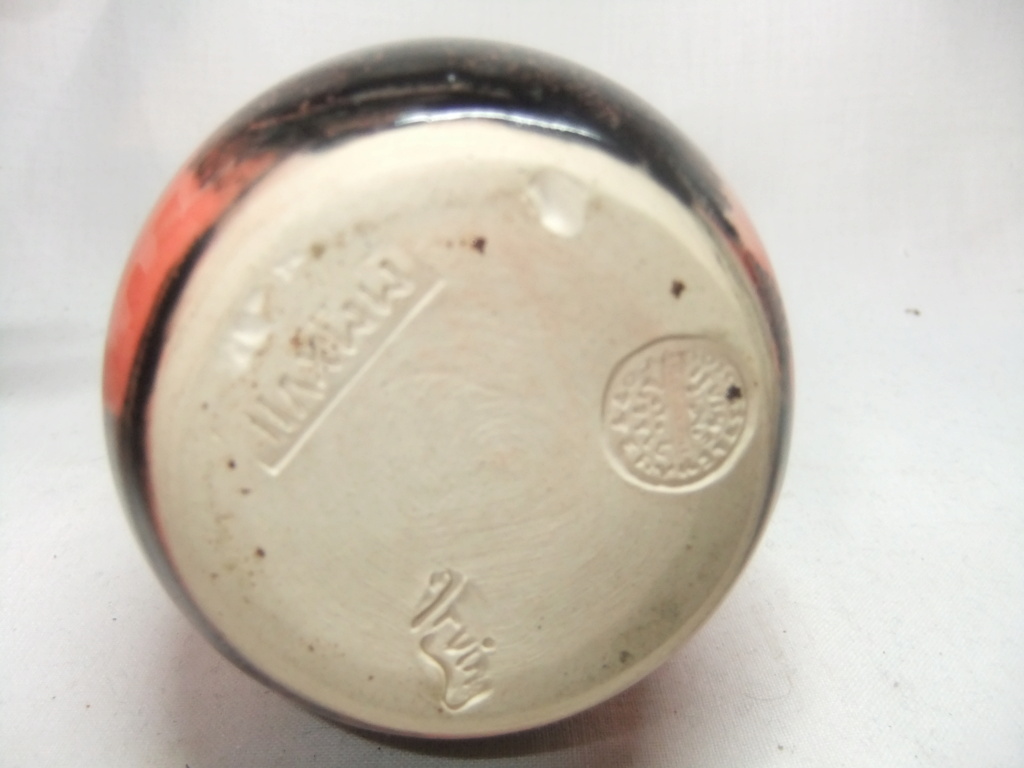 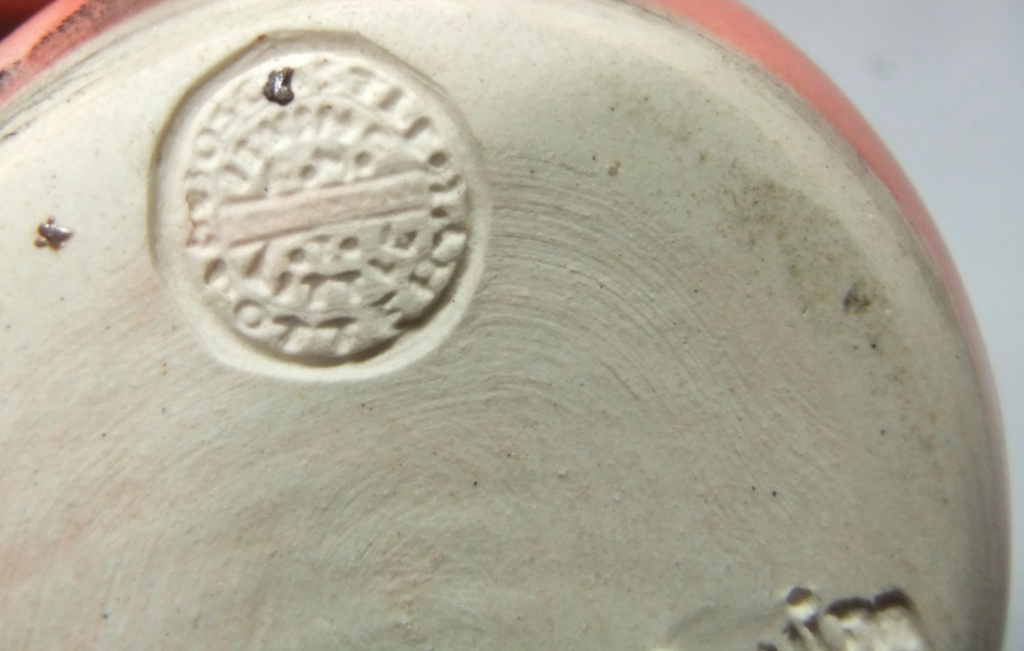 That looks like it says Boscastle Pottery in the round stamp.
MMXVII would be 2017!
There are more posts about Boscastle on the site if you search...

Its Mocha Ware made at Boscastle pottery in Cornwall since 1962, Made by a father and son team Roger and Tim Irving Little. The calligraphy reads Irving. They used a pottery a stamp as well. I cannot quite make out the writing on the stamp. But the one they used 1962-85 had CAMELOT BOSCASTLE POTTERY while the one used from 1985 0nwards had BOSCASTLE IRVING LITTLE POTTERY on it.

That stamp says Irving Little around the inner circle, Boscastle Pottery around the outer.

That would make it the 1985 onwards mark.

I can actually hear the exasperation in your voice there, carolalev. I promise that I wasn't talking past you, just deciphering the words on the inner circle of the stamp.

I didn't think you were talking past me GG, and not really exasperated. Just very pleased that all the evidence adds up and does not contradict.

Indeed yes my dear Watson.
According to Google the pottery is still a going concern. Or at least was, until Covid hit us.
Anyways, that would fit into the 2017 date as well.