As her name implies, Keiko was born in Yamagata, Japan in 1941 and she comes from a family that for 14 generations was engaged in the production of cast iron and bronze, some of which was used in the Japanese tea ceremony.

In fact she studied cast design in Tokyo before becoming interested in ceramics, which resulted in her training in Mashiko from 1972. However, it wasn't until a trip to England in 1977 when he visited Michael Leach at his pottery in Yelland, North Devon that she became hooked.

She stayed with Michael for a year before going to Norway where she became interested in raku pottery. She then returned to Devon to beginning potting full time where most of her work has been functional stoneware that has found a ready market in many Japanese restaurant in London and elsewhere. This has been the mainstay of her pottery career but she did continue to make raku pots as well, that she showed regularly in solo exhibitions of her work in Japan. 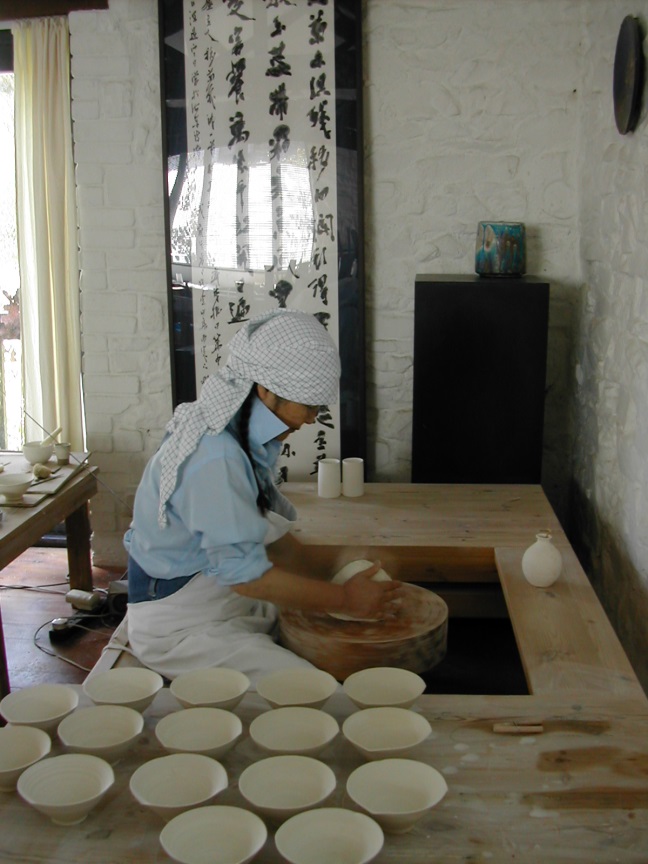 In 2006 the Harlequin Gallery held a solo exhibition of her work and the sculptural raku vase below was included: - 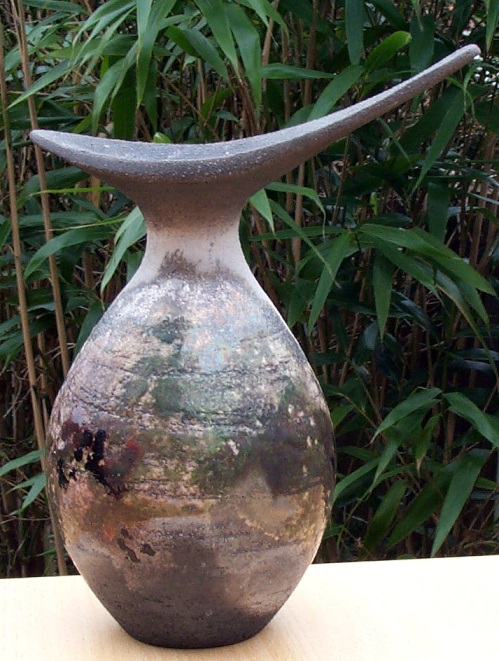 More functional wares were included in the exhibition including this lidded stoneware container. 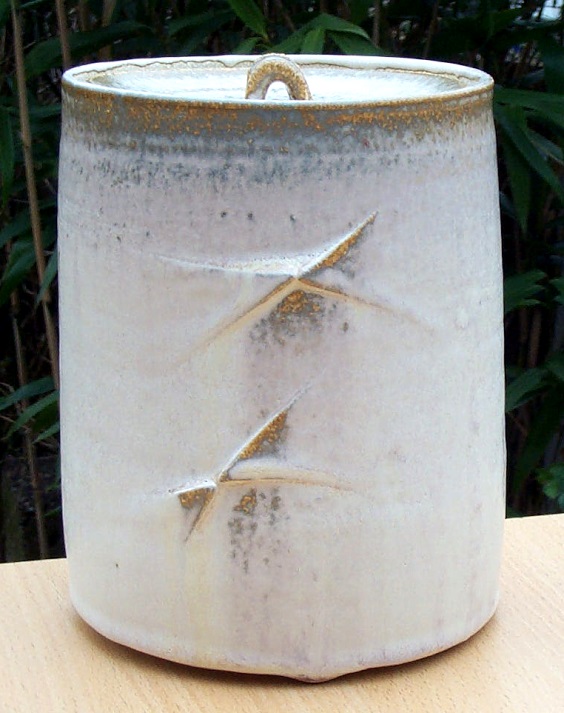 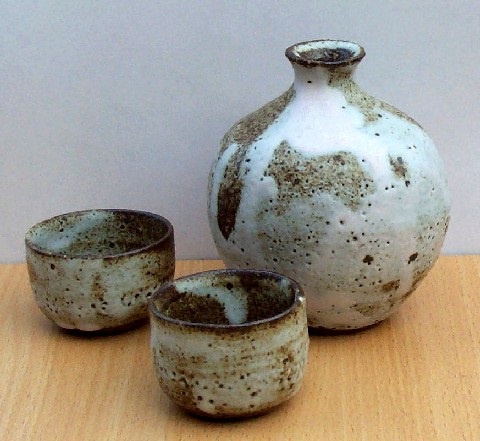 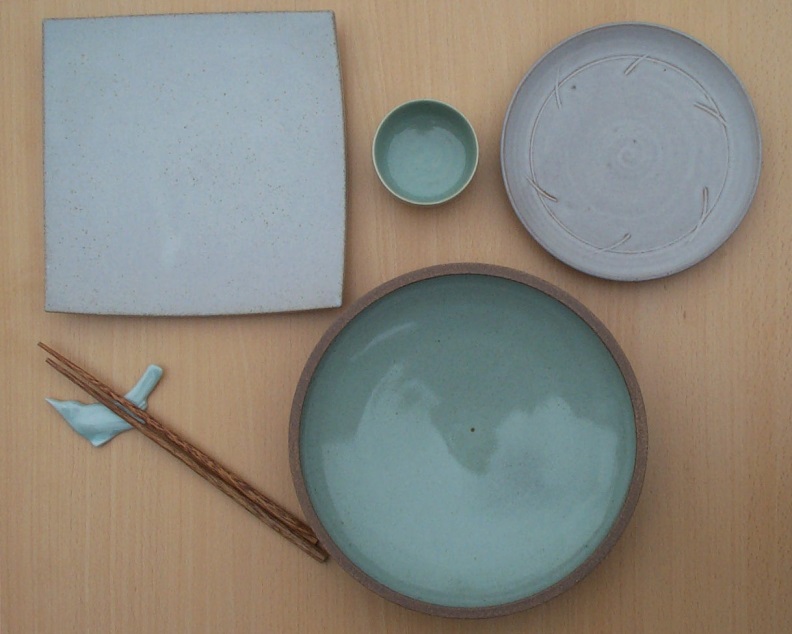 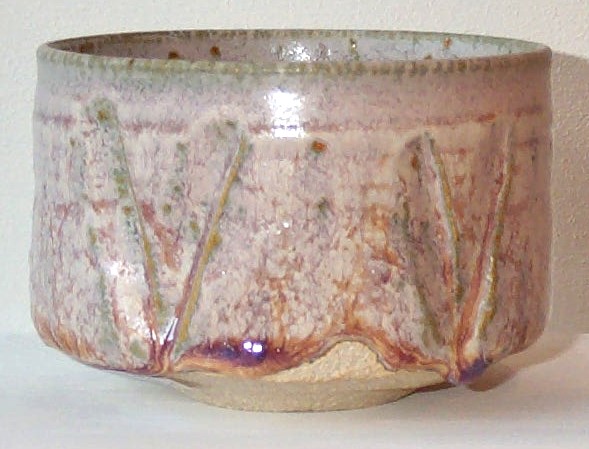 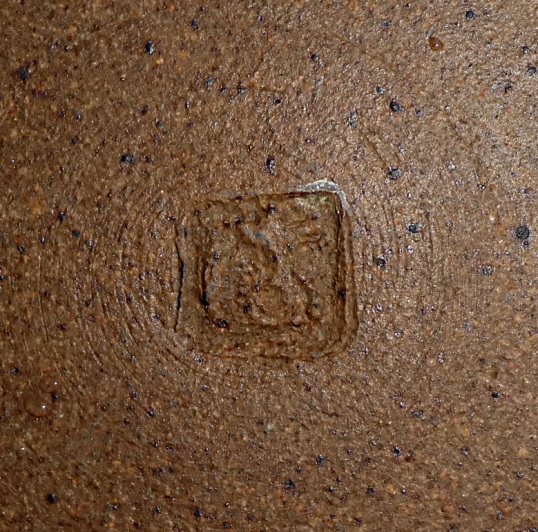 Her impressed seal mark from a stoneware bowl that I bought when she had a solo exhibition with me at the Harlequin Gallery in 2006. It has been in use by me, once or twice a week every since.
_________________
Now you should know by now that Potty and I need to see your bottom - we're funny that way!

That is the dictionary definition of "functional"