Hi, This vase has an both the Leach and potters mark. Sadly the marks are unclear. The form is very Trevor Corser but the mark isn’t his. The decoration reminds me of Bill Marshall and Janet Leach but again the mark isn’t theirs. I’ve asked Jeff Oestreich and John Bedding but they don’t know. Any clues would be greatly appreciated. 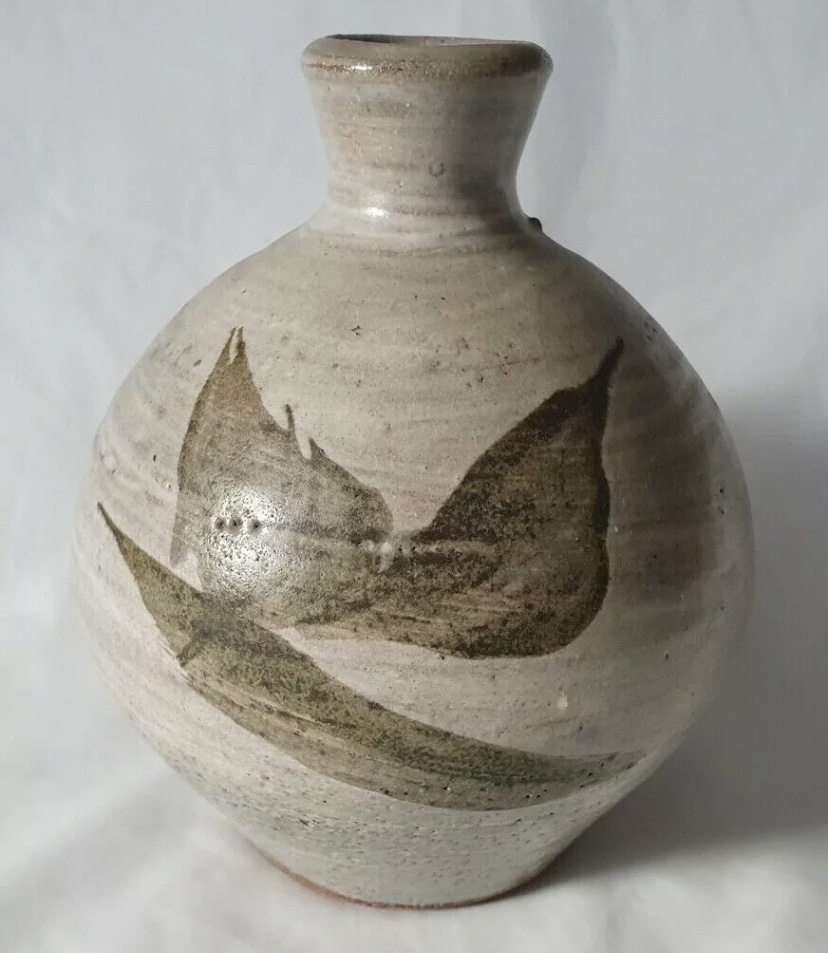 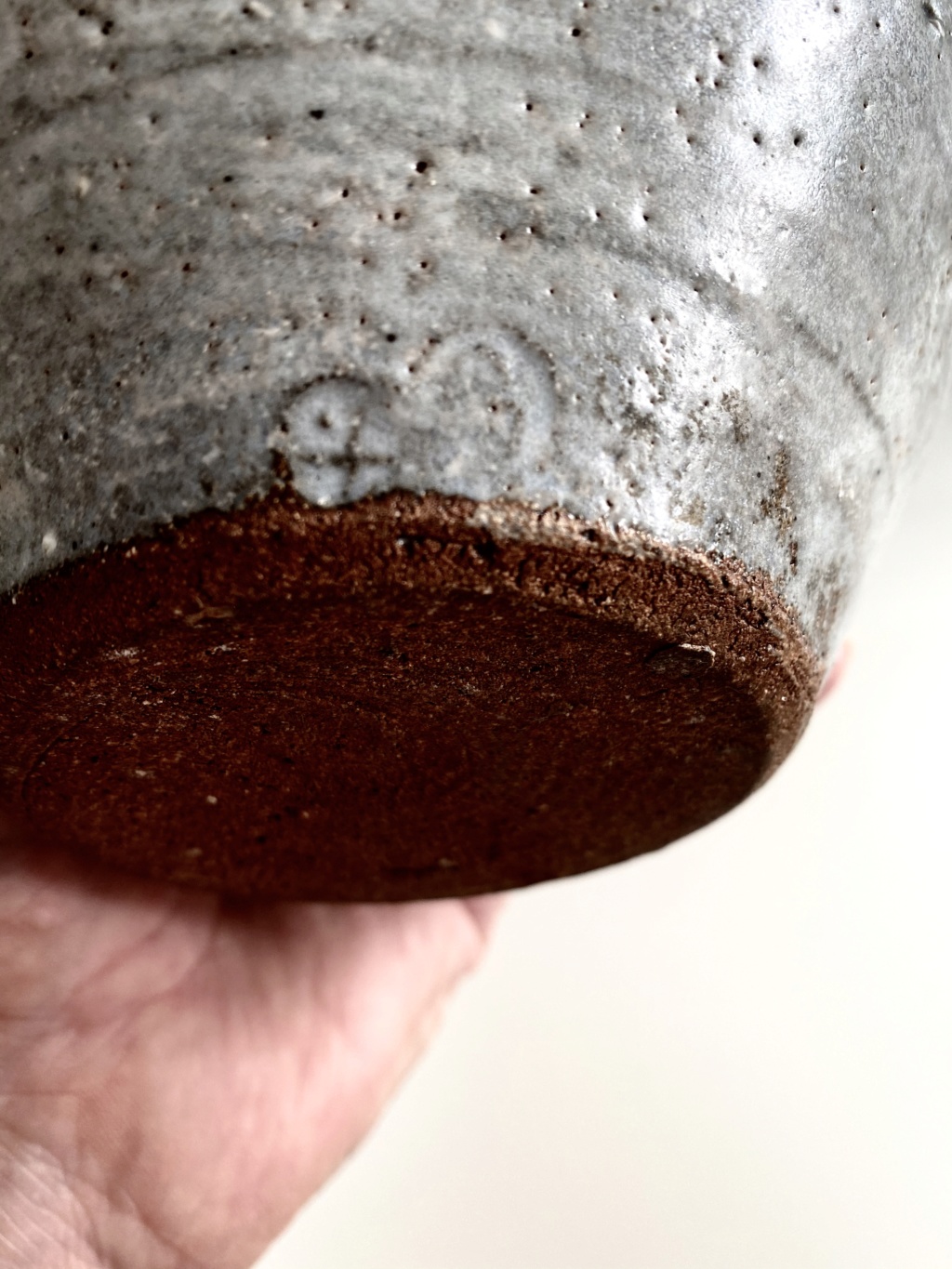 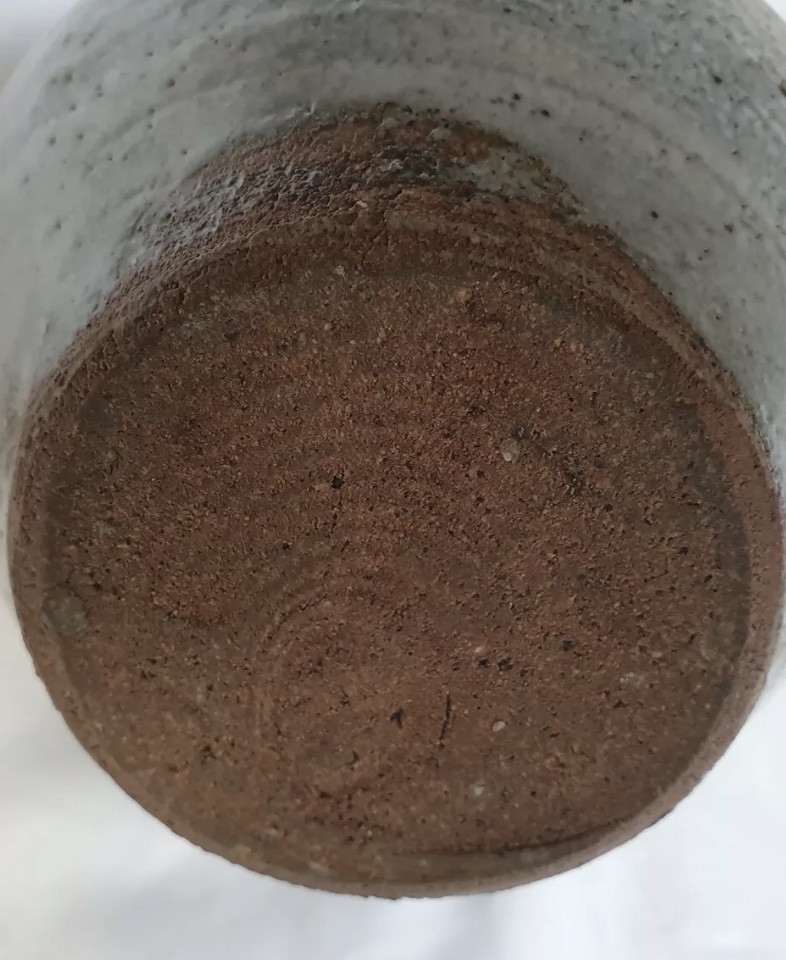 Could be - close but perhaps not quite. 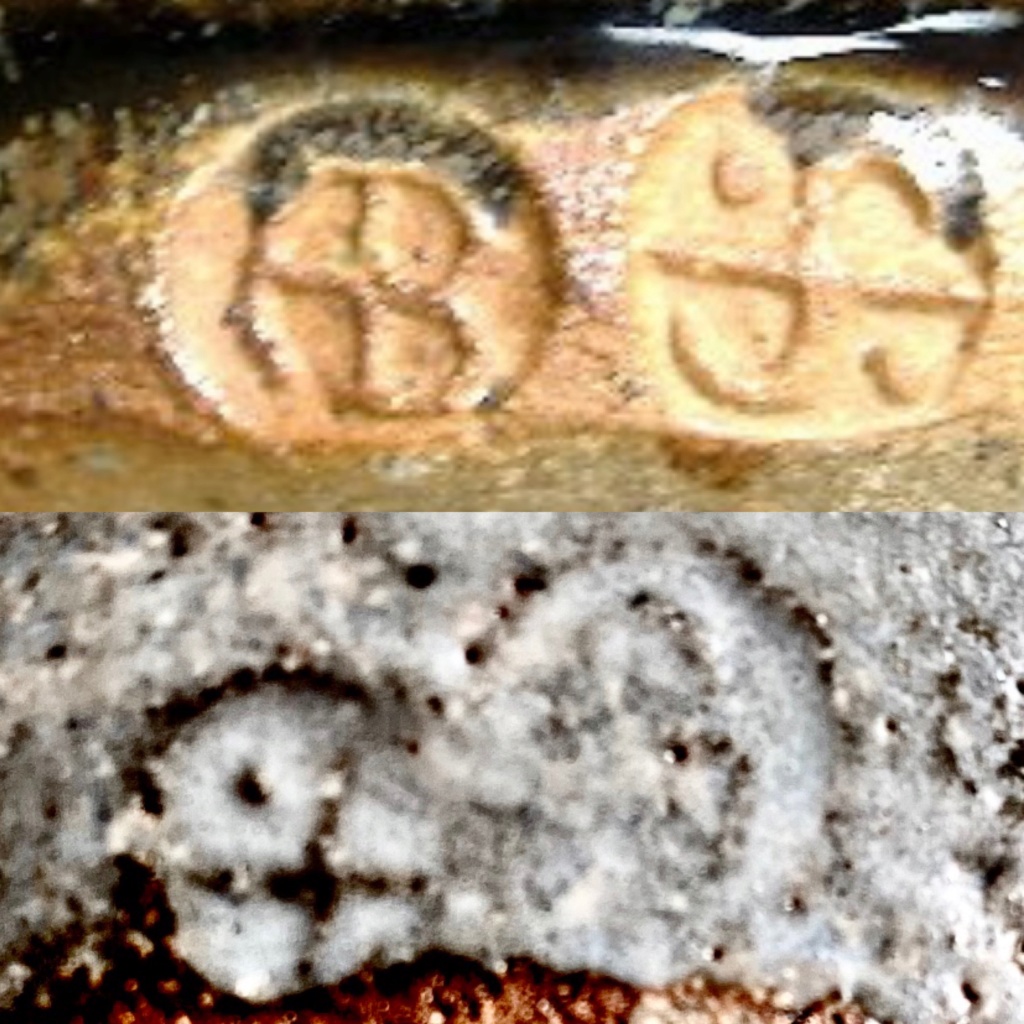 You might find this link to Ceramike interesting. On the one side are most of the potters who worked at the Leach pottery. Scroll down.
http://www.ceramike.com/LeachTree.asp

Thanks. I know Mike (slightly) he’s the archivist at Leach he doesn’t know but thought 1970s and a Trevor Corser shape.

If Jeff Oestrich and John Bedding do not know then that probably rules out most of the apprentices from the 70's, when the Leach Pottery were much free and easier with their marks.
John Reeve used quite an unusual mark while at the Leach Pottery, one you would nor recognise by his initials. Someone was selling such a piece on Ebay a couple of months ago. Robert Blatherwick?

I did wonder about perhaps Robert Blatherwick. I know John Reeve used unusual marks so will investigate. Interestingly I found this Janet Leach piece with similar brushwork so perhaps a pupil of hers.

Funny you say that. I have a Janet Leach vase which I was looking this afternoon, and and the brushwork does look similar to yours.

It does have that random spontaneous quality of Janet Leach.