Approx 8" across with carved decoration, this dish has an African* look to it. I think it's possibly a representation of the sun but I don't know what significance - if any - the numbers of the outer rays might have. They start with two and increase clockwise up to six rays which discounts a sun-dial.
Has anybody seen similar before?

*I initially considered S. American in the pre-Columbian style but both the Inca and Aztec tended to represent the outer part of the Sun as flames rather than rays. 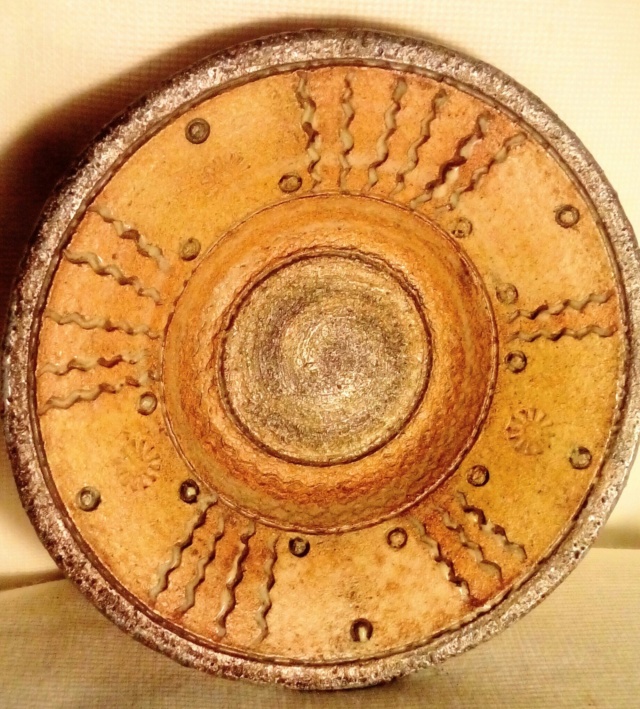 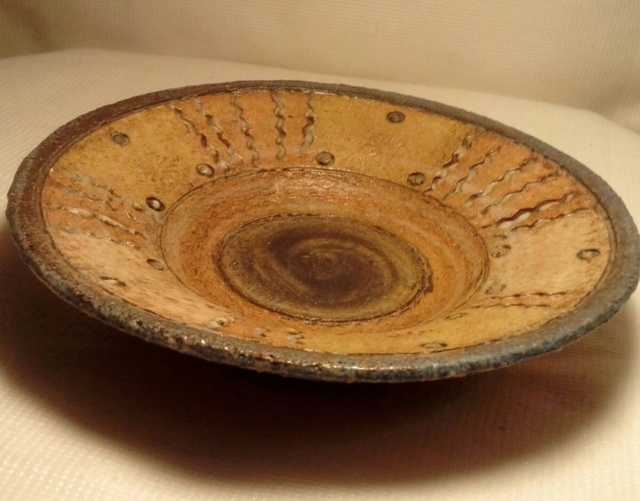 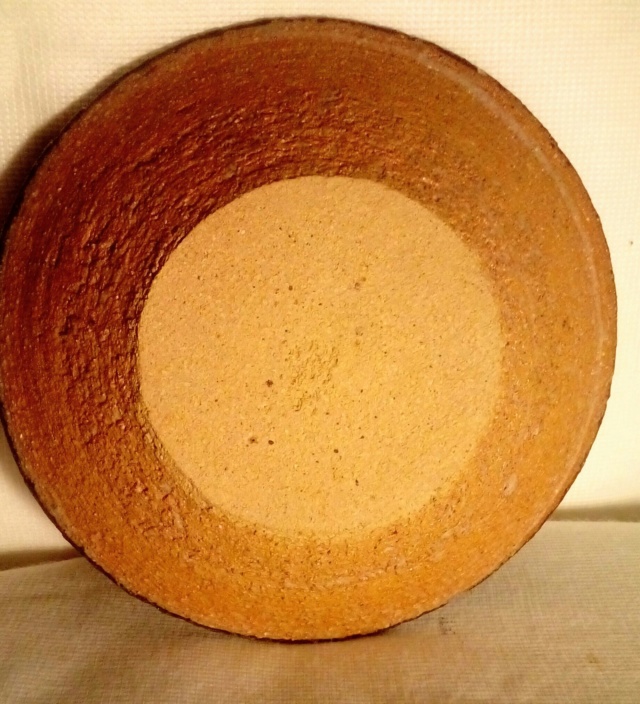 I didn't put that bit very clearly, S-P. What I meant to say was that the imagery looks to have an African influence rather than the pot itself coming from Africa.