I know I've seen both this style of decoration and the LP/PL, LD/DL seal before but cannot put my finger on it. 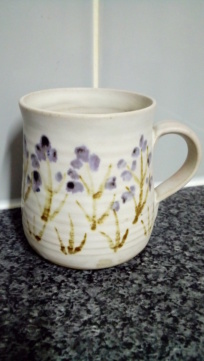 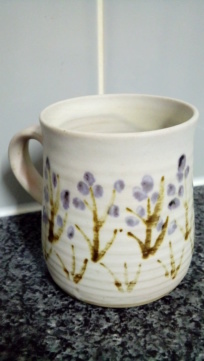 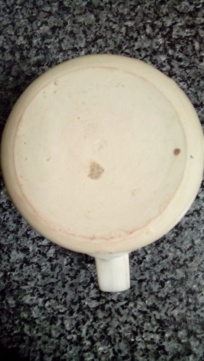 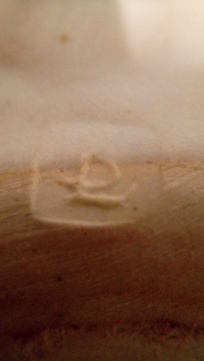 I think it's this one, from a St Ives pot. Maybe Dora Lunn or David Leach? 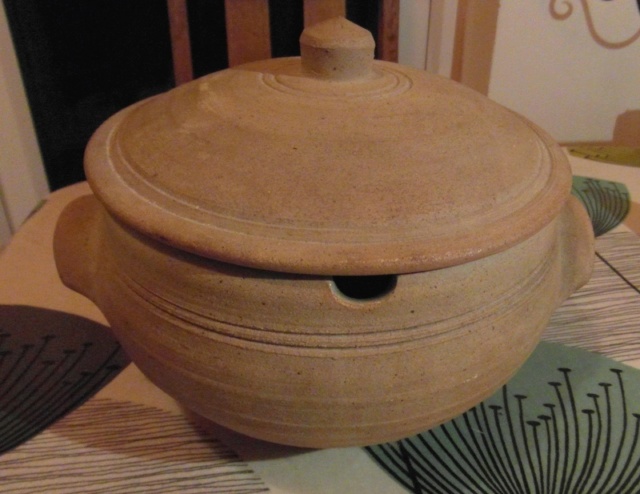 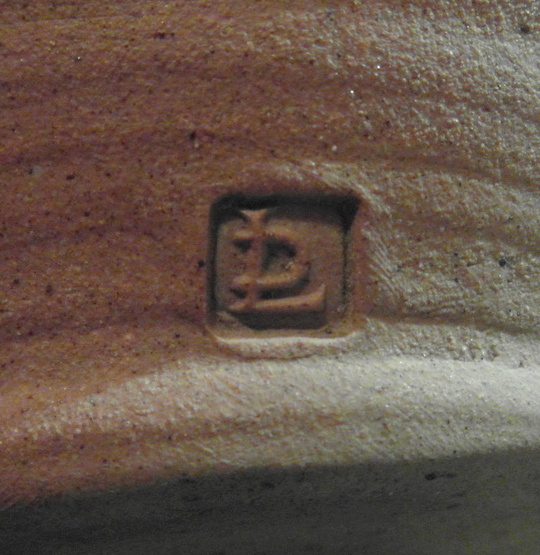 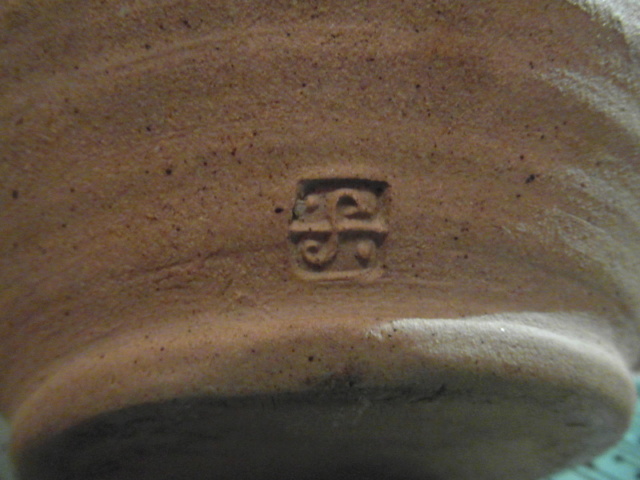 Mine is similar to the seal in your pic, Naomi (Leach's?) but there are enough differences to tentatively discount that one. In your picture the top and bottom of the D overhang the vertical line whereas in mine there is no top overhang and the bottom overhang is longer. Isn't Leach's work usually stamped twice, the other being the pottery stamp?
I might be talking myself out of a correct i.d. here, though, because the top part of the stamp vanishes into the glaze. I may have to get the macro lens on my phone camera, see what I can spot.

I've never seen Dora Lunn's seal but according to Godden's she was active until 1955 and I'm not sure that my mug is that old. Godden's also only mentions a painted mark for Lunn.
All that said, my Godden's is the 1996 edition so maybe a touch out of date - much like myself.

Godden's is a very limited source book for studio pottery marks. If I remember the main information was up to the mid/late 60's. I do not think it was much updated after that.
THE problem with the almost but not quite identity is that some potters changed their marks quite frequently over their careers, and one can never be certain if all those marks are covered in reference books and online sources. For instance on first glance I immediately though of early Peter Lane. But again its a case of almost but not quite. Tthere are 7 Peter Lane variation marks in the Yates/Owen book, and there might possibly have been more.

From the style of mug, without discussing the mark, you can quickly discount David Leach, Dora Lunn and Peter Lane.
_________________
Now you should know by now that Potty and I need to see your bottom - we're funny that way!

To be honest, s-p, I was thinking that it was possibly Scottish; the decoration vaguely reminds me of some Scottish pieces I once had - and can't remember who they were by. 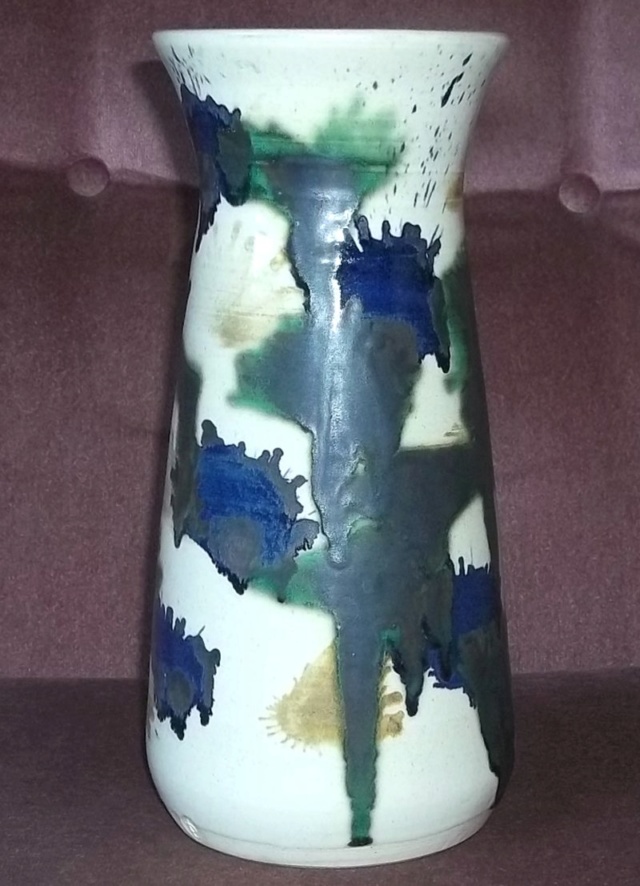 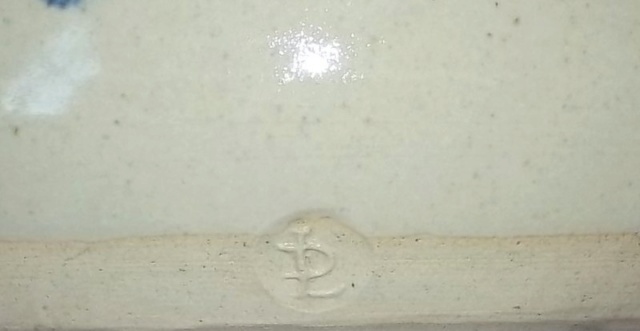