Please ID the backstamp on this figurine. 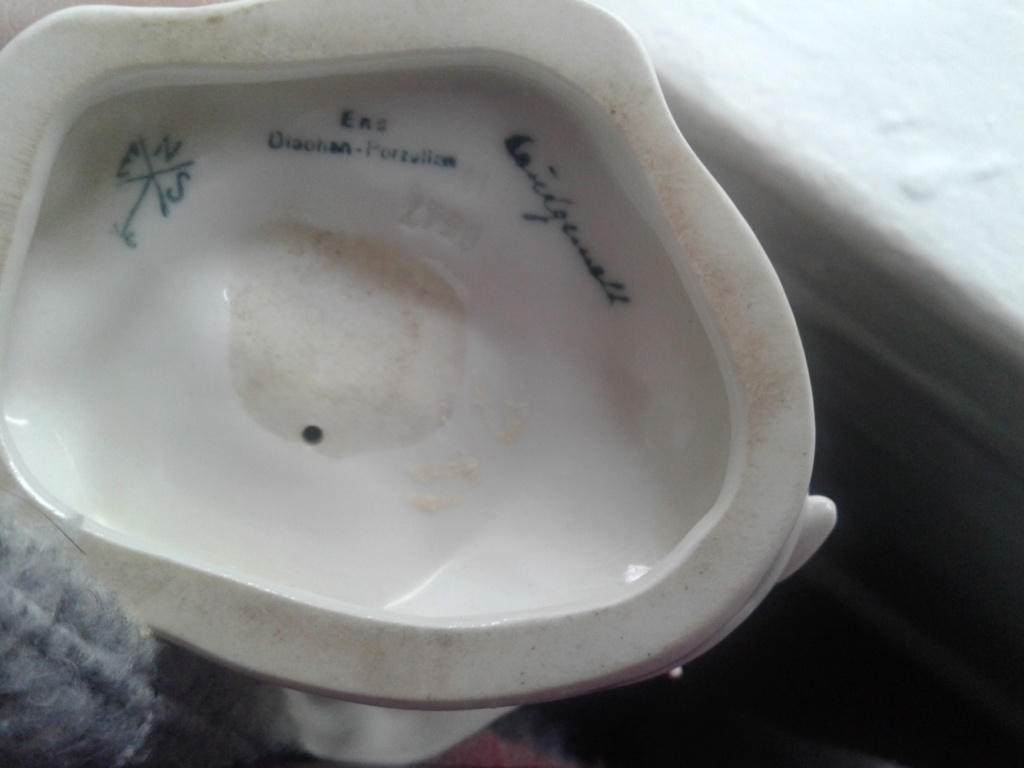 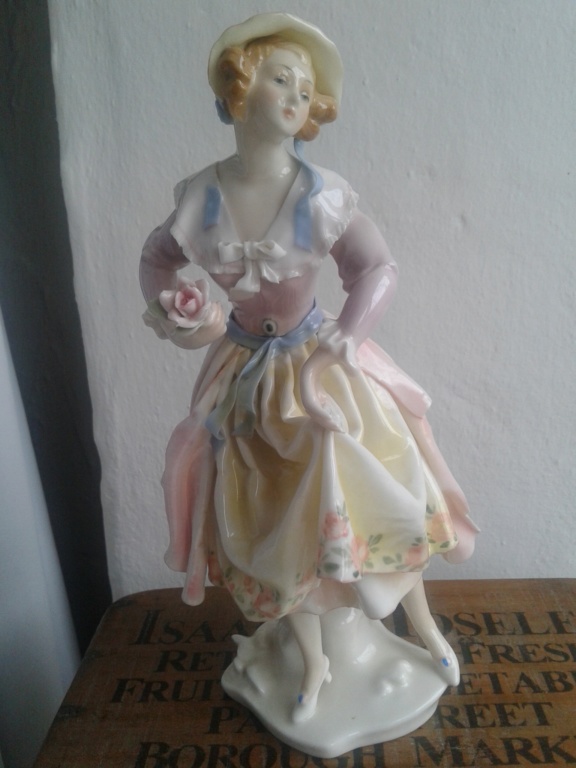 Thanks SP. She has quite a few chips too. It's sooooooo delicate, not my cup of tea though!

This would be an early 20th century model with the green mark. The blue mark is used for later models.