I have just noticed that Deptford boy and one of the fathers of studio pottery in the UK does have a thread so here goes.

Born in 1881 over his father's premises in Deptford High Street, Murray began potting around 1915 in Kensington with Cuthbert Hamilton, before moving to his own premises in Rotherhithe. He ceased potting at the outbreak of the Second World War in 1939 and died in 1962.


He is probably best remembered for heading the Pottery Department at the Royal College of Art in London from 1926 until 1939 and for his association with artists of the time, such as Ben Nicholson and Christopher Wood, and asking "artist prices" for his pots.
_________________
Now you should know by now that Potty and I need to see your bottom - we're funny that way!

Here is a modest bowl of his 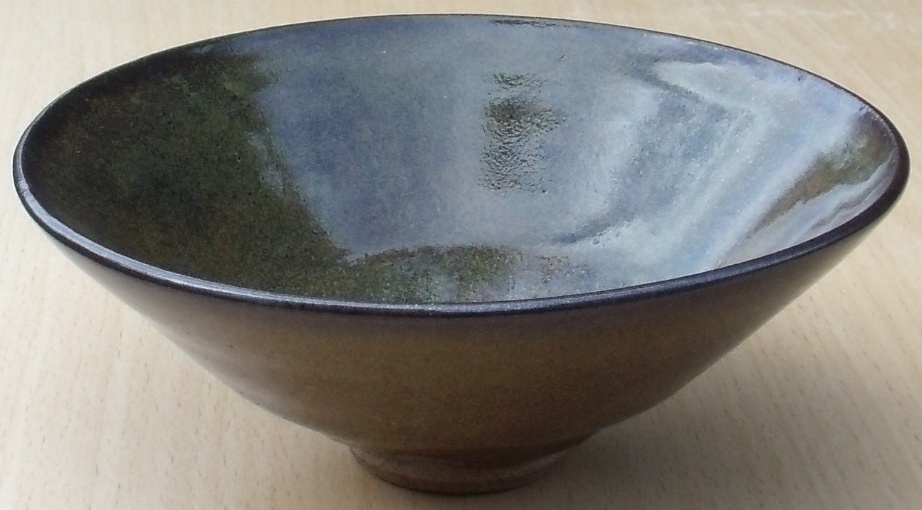 and the mark on the base of the bowl. 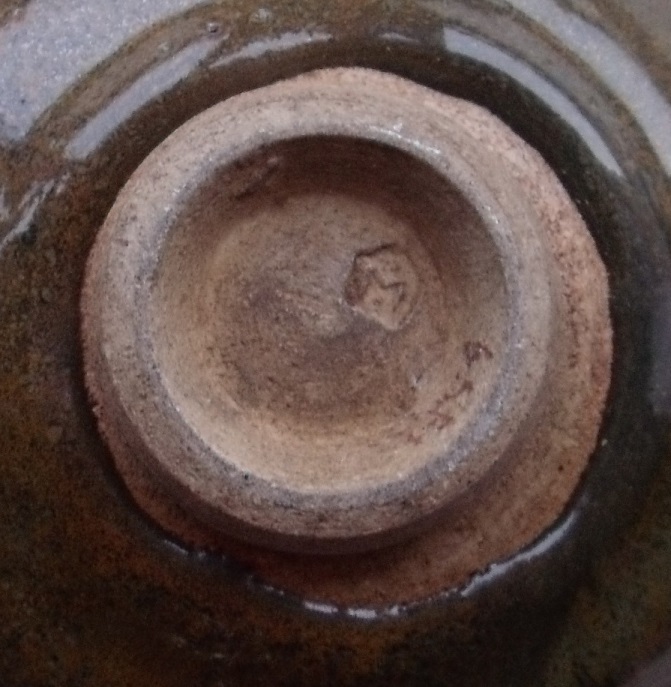