Hi everyone, I picked this one in Bath, it's a long way home, I guess 70's but I can't anything find about the pottery on line, any info appreciated 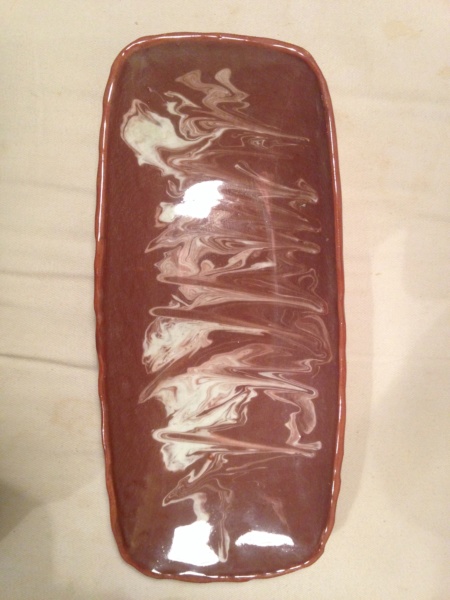 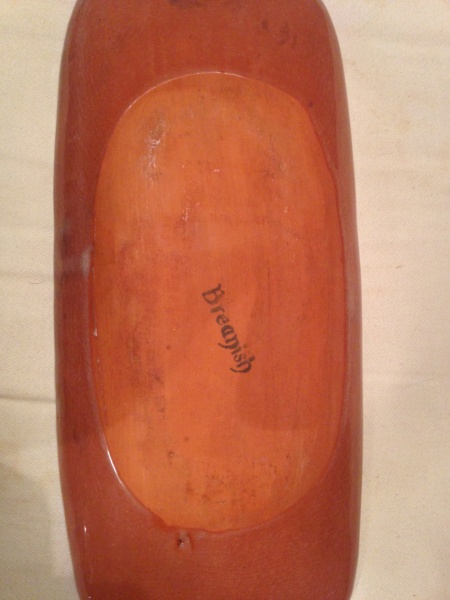 Ian Sutherland
Ian (1936-2020) with family connections in Carishader, Gisla and Stornoway, arrived at Brenish in 1973 with his wife and four children to work the croft and set up a pottery. Ian drove the school bus and delivered the post for a while before commencing a course in weaving at Lewis Castle College. He went on to set up his own business, Brenish Tweed, specialising in lightweight tweeds, using cashmere, lambswool and silk mixes. The success that followed took him to Saville Row in London, to Germany and Austria. His fabrics appealed to designers including Vivienne Westwood, with invitations to see his tweeds modelled on the catwalks of London, Milan and Paris.

Ian became chairperson of the Uig Community Council and ran a Job Creation Scheme to rebuild the slipway at Mealista. After 25 years in Brenish, he and his wife moved to Melbost, Stornoway.