Wonderful Spanish Potter who died far too young - Don't know too much info other than the following that  I Google Translated... (seems Google Translator's getting better)...

'Martí Royo (Hospitalet de Llobregat 1949 - Altafulla 1997) was a ceramist and sculptor rooted in the ancestral tradition of ceramics and, at the same time, a renovating artist, a person of great charisma and well remembered in his professional environment. He related the ceramic processes with the geological formations, he was inspired by nature and primitive ceramics to make sculptural works and installations that seem to be a product of a primordial need.

He excelled in the practice and pedagogy of the Raku technique, an oriental method based on a deep and random knowledge applied to the cooking and finishing of clay. He invented furnaces and processes for this technique.

He has work in the Museum of Ceramics in Barcelona, ​​National Museum of Ceramics in Valencia, Museum of Manises, Museum of Modern Art of Tarragona and in important collections of contemporary ceramics. He also made public sculpture as the monument to the Castellers de Altafulla, the mural of the Sardana in the House of Culture of Torredembarra or the Dragon of the Plaza del Pujol in Vespella de Gaià' 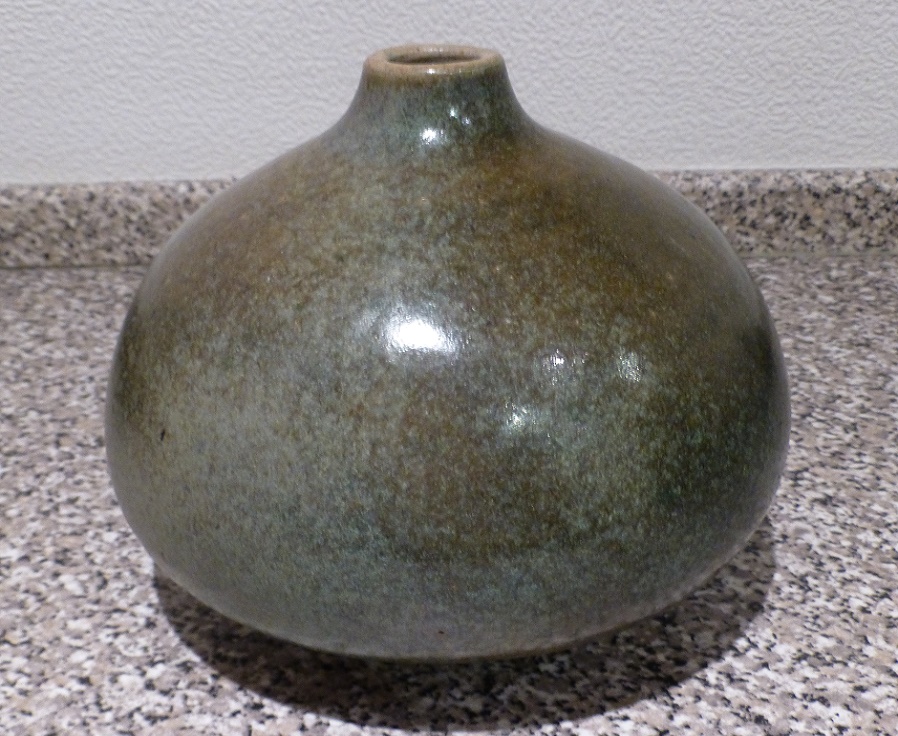 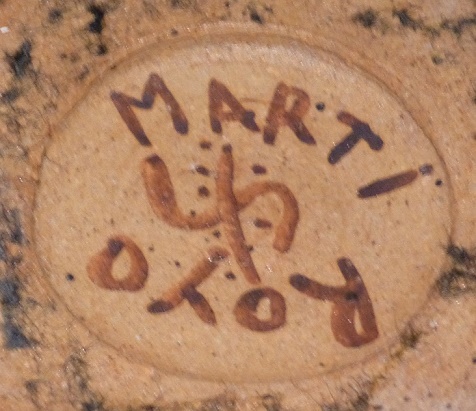