The only reference I could find on here to Jorgen Mogensen was an example of his mark in a pottery marks thread. So here goes.

Born in 1927, Mogensen started work at Royal Copenhagen in 1949 under the mentorship of two illustrious potters from an earlier generation Axel Salto and Knud Khyn. He drew on motifs from nature, notably birds, and produced highly sculptural work while at Royal Copenhagen.  He left there to set up his own studio in the mid-1960s and made ceramics until well into the 1990s.

All of his work is distinctive and a move away from the soft shapes and glazes of the 1950s to something much more earthy and rustic.  As such, he is a leading figure in the move to a more Nordic primitive style of ceramics in Denmark in the 1960s and 70s.  At present his work receives little attention outside Denmark.  In that sense he bears similarities to Salto whose huge reputation today only came later after his death.  Both drew from nature and both produced work of a highly distinctive and sculptural quality.  His work is amongst the most distinctive of his time and in years to come I think his reputation will soar.

Here are a couple of fine examples from his own studio made in the early 1970s. 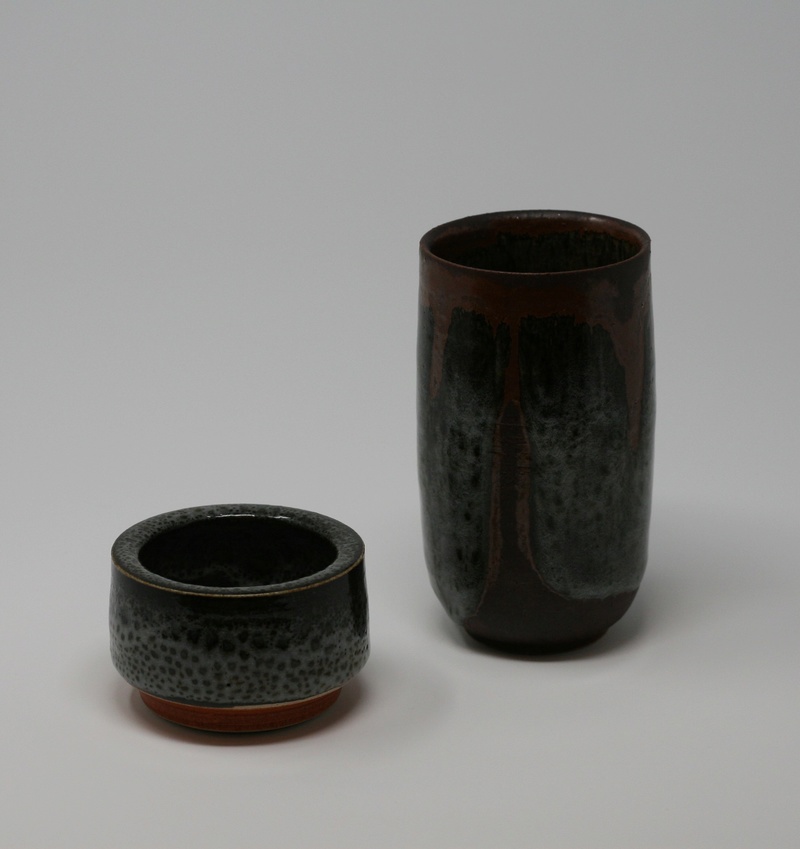 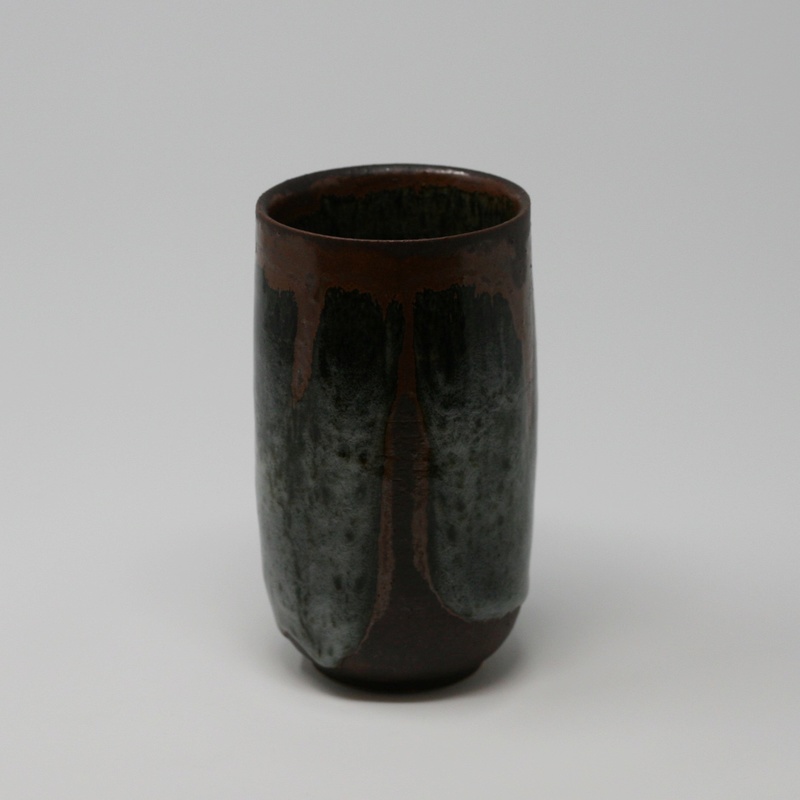 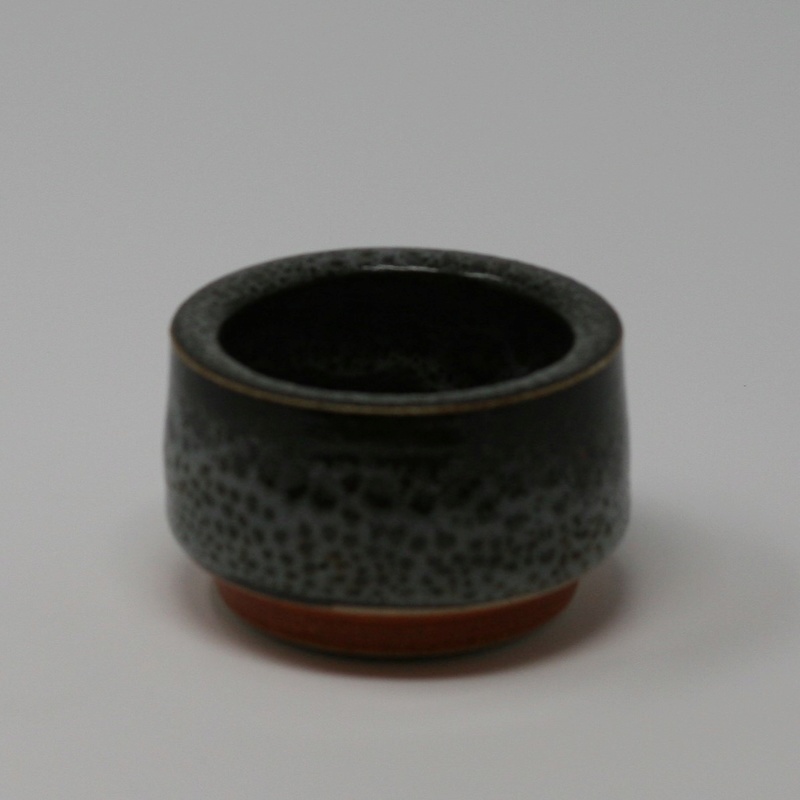 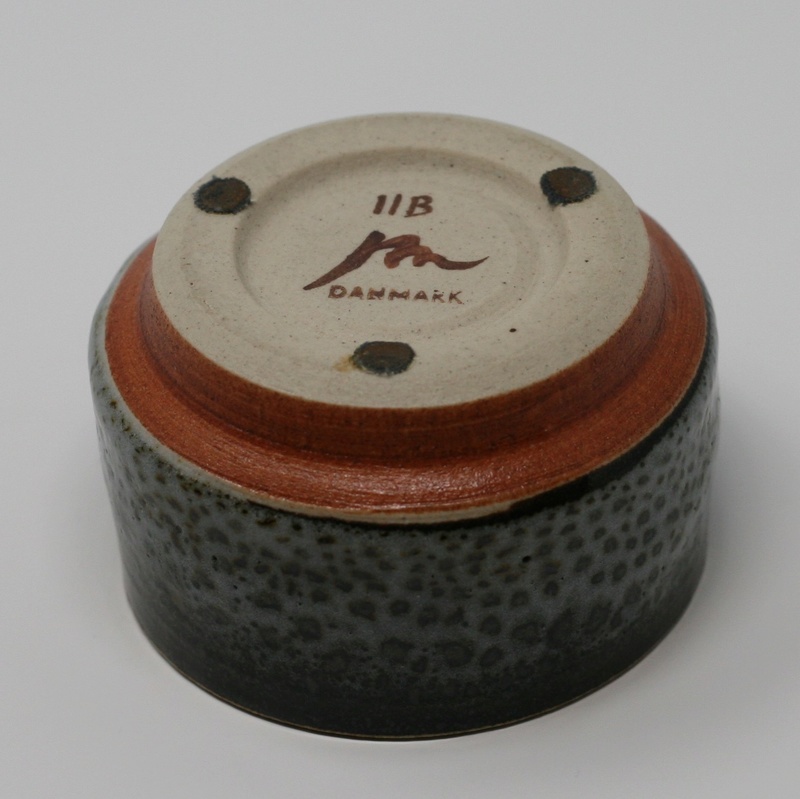 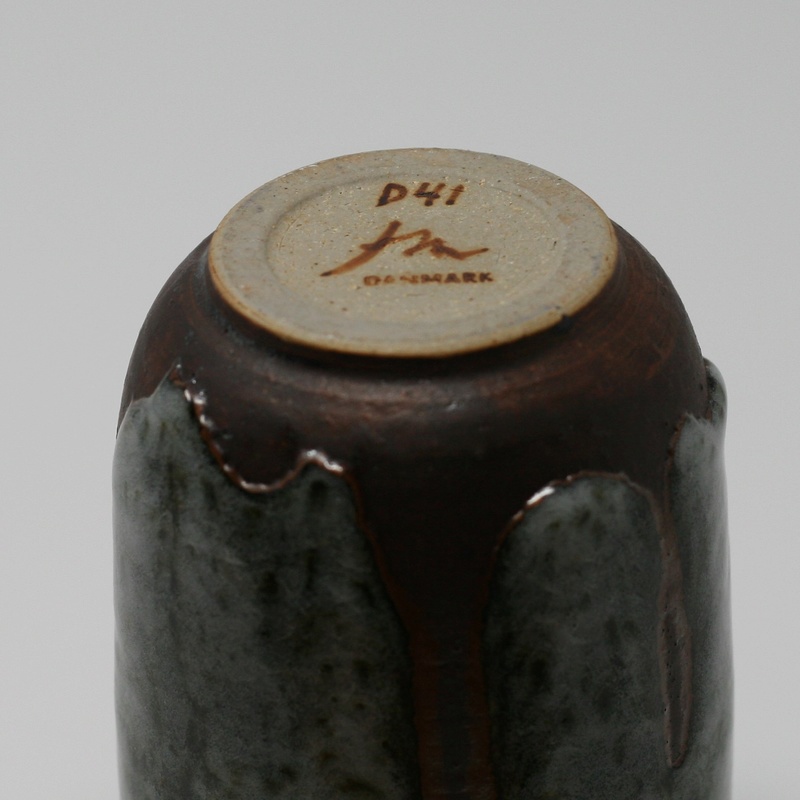 Re: Jorgen Mogensen own studio

They seem to have a different ethos. So small so perfect with everything very tight and crisp. Many of the pieces are quite small.