Yet another small pot from my collection that i haven't identified...!

Any ideas on stamp mark...? 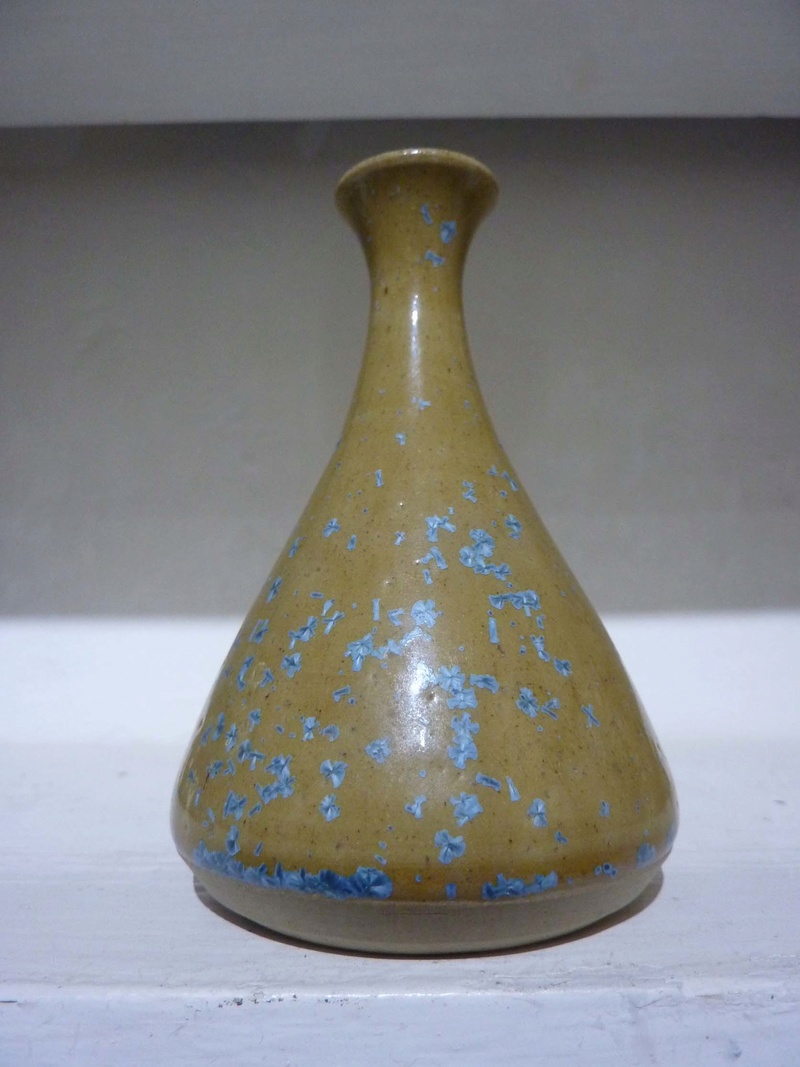 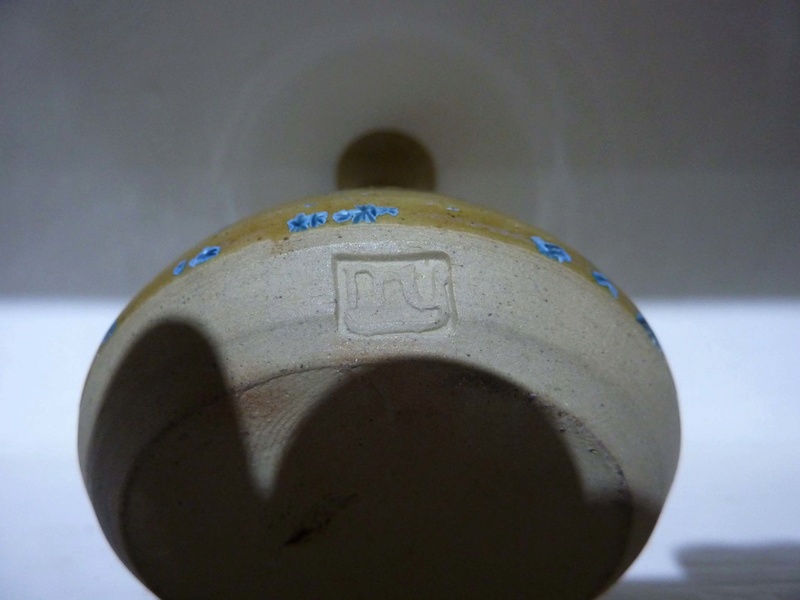 It maybe another Maurice Young mark, He does crystalline glazes like that.

You could be right 'denbydump'...

I've checked out some pieces online by Maurice Young and although i cannot find a mark like that it does look like one of his works...many thanks...!

It is probably by him, but as it's an unrecorded mark it's best to keep the thread in the ID my Pottery forum until we can confirm it for sure.
_________________
Just my personal opinion, take it or leave it.

Was the mystery of the possible alternative Maurice Young mark in this thread ever solved? I also have a mark on a crystalline glazed pot that is similar to the example published in BSPM 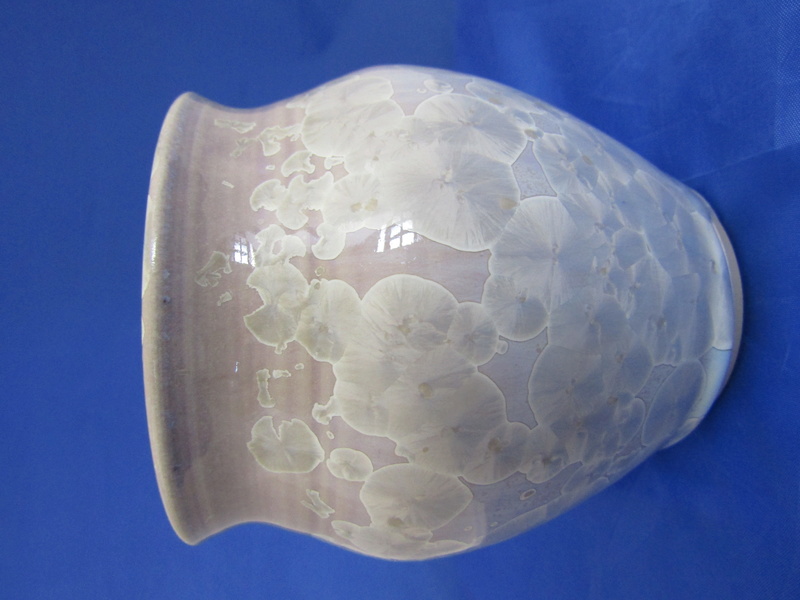 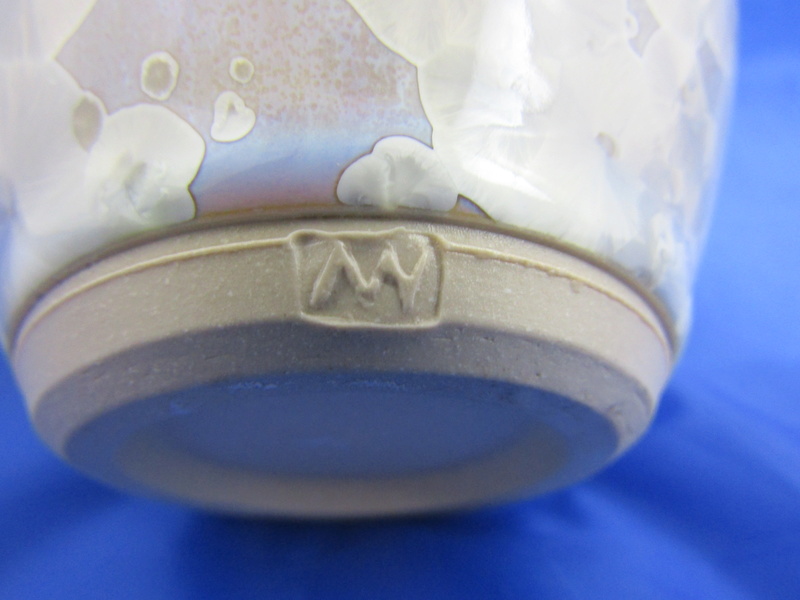 There seems to be a few subtle variatins of the MY mark.
My original thread disappeared for some reason, but I would
be confident these both are by him

Thank you DenbyDump. That was my opinion too. While the "Y" is in a different position the mark otherwise looks very similar and, of course, the finish narrows the options considerably.

There is only one example of his mark in the Marks books, but he's been potting since the 70s, so it's highly likely he's changed marks over that time, but as he's not the only potter doing crystalline glazes, I'll leave the thread in ID My Pottery for the time being until the other marks have been confirmed as being his,
_________________
Just my personal opinion, take it or leave it.

yeah we don't want another Stalhanegate
_________________
"Changing your mind when you know what’s happening and you don’t like it. That’s what democracy is all about"

Here are the 3 pix from my long gone MY thread. 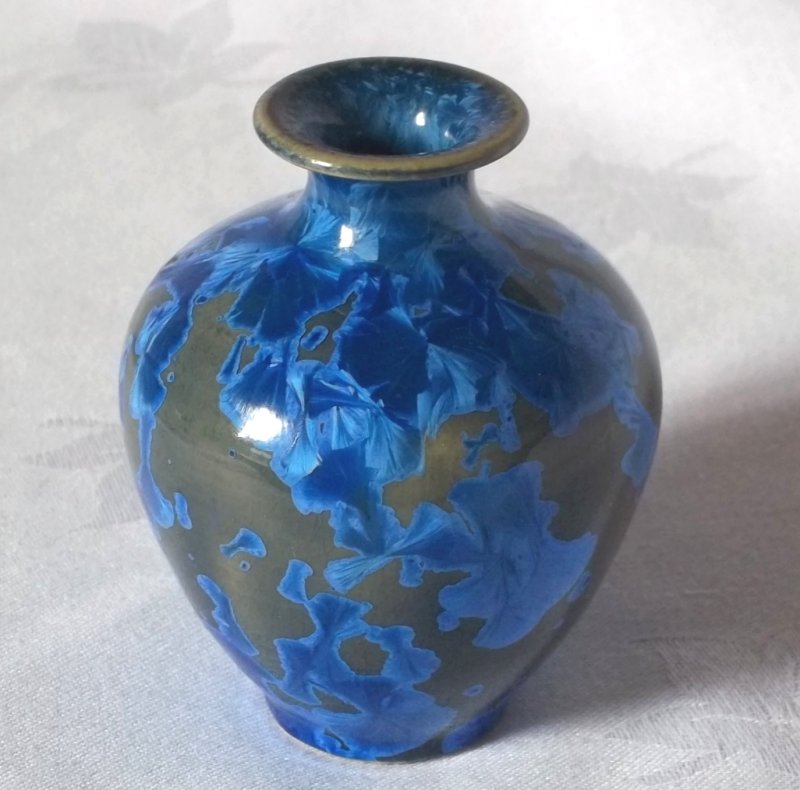 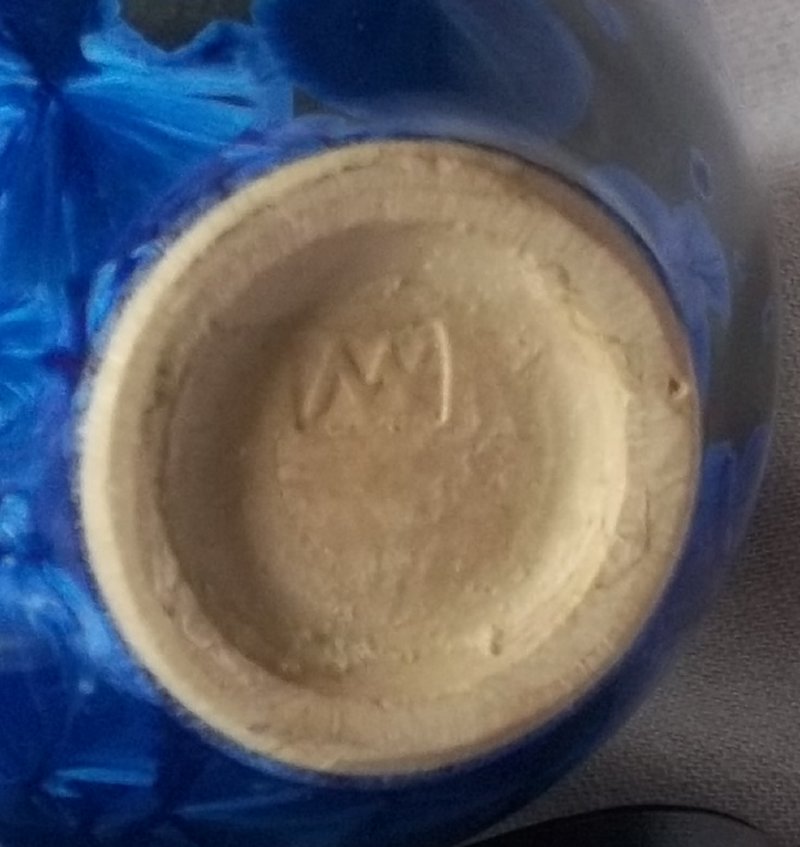 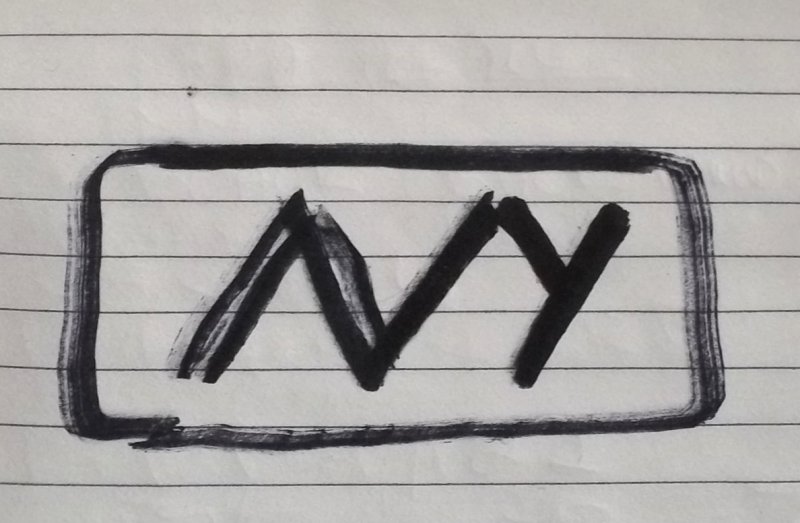