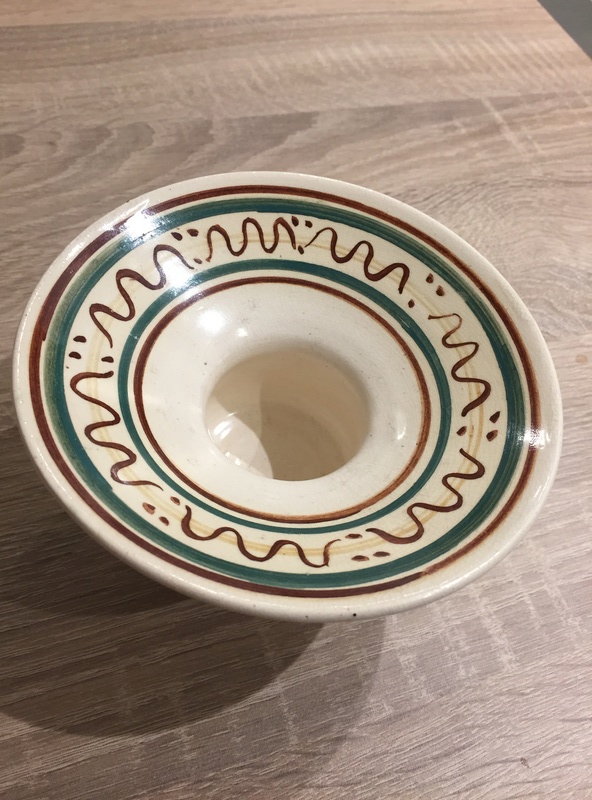 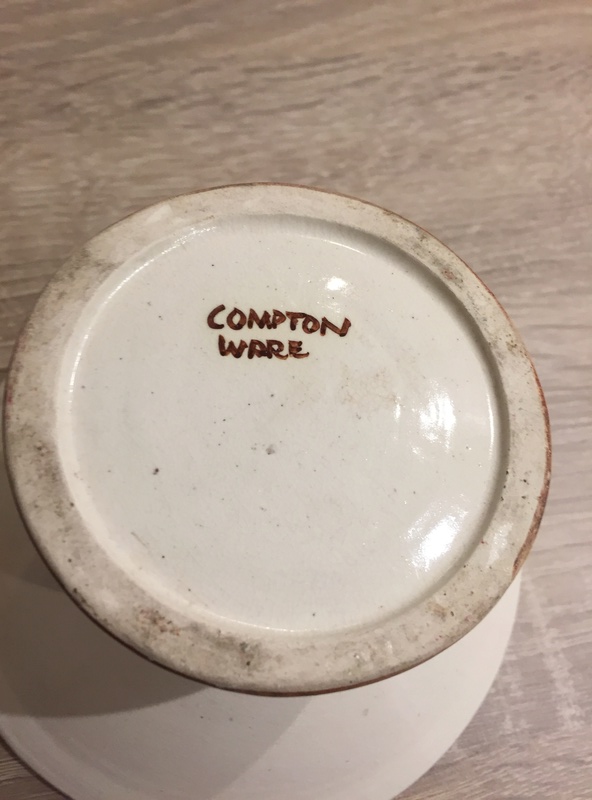 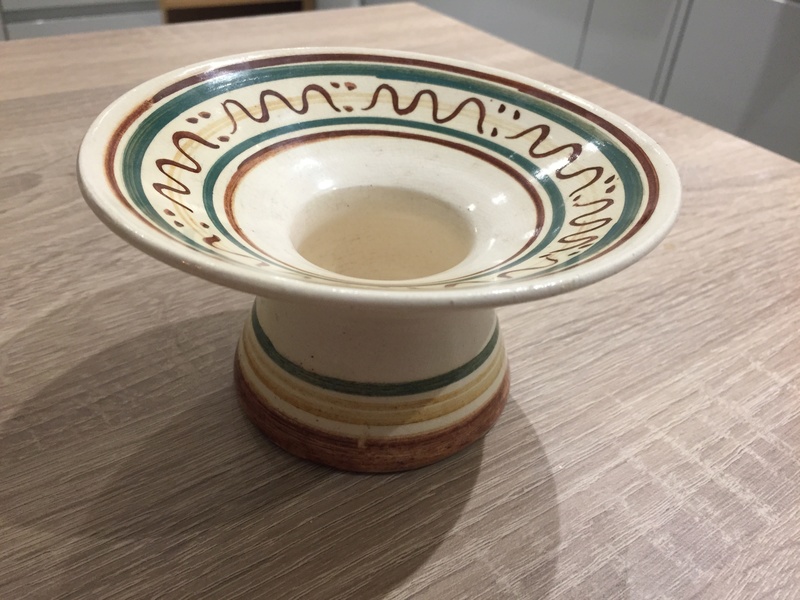 Be nice to think it has a connection with that arts and crafts pottery of Mary Watt's Compton but it doesn't. The dead giveaway apart from the style and age is the glaze. Compton never had the ability to reach the kiln temperatures to put a shiny glaze on like that (I believe that was the reason). Nearly all Compton is cold painted with an egg wash onto pottery that was for want of a better word "baked" at lower temperatures.

I don't think yours is connected with Alan Compton's work. So I believe what you have is a bit of pottery from Compton California. I would suggest from style it was made sometime from the 1970's till about now.