Jill Christie has introduced various new styles, but these three pieces I have are very much in the style of what is described as the "Routh Original Range" on the pottery's website.

Mug with sprigged medallion with landscape and the words "NORTH YORK MOORS NATIONAL PARK". Impressed on base "WOLD HANDTHROWN" and "HAROME N. YORKSHIRE". 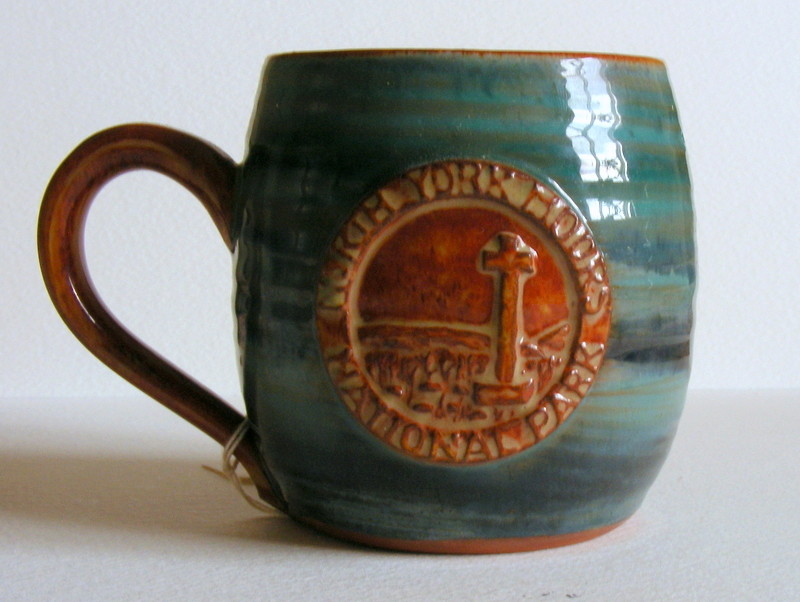 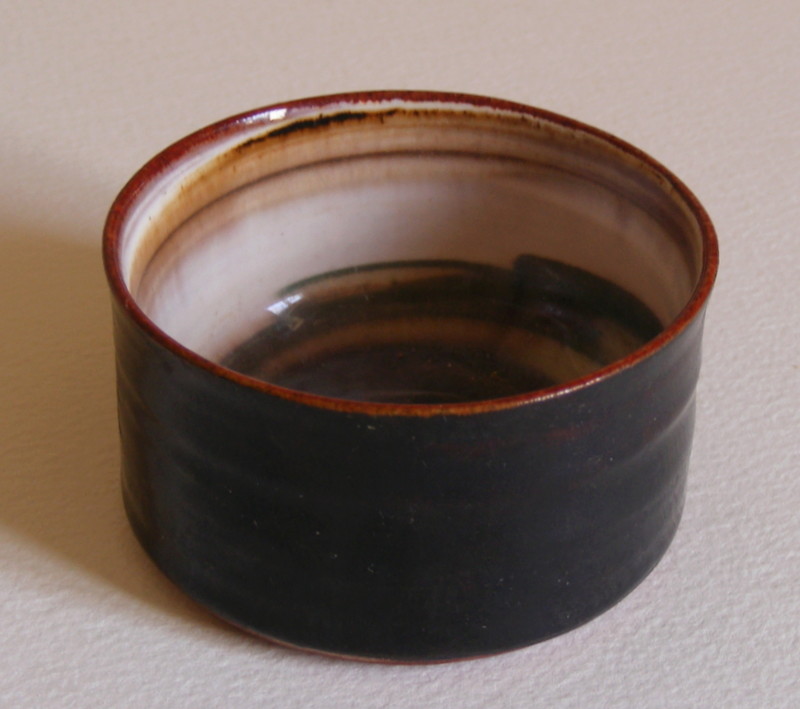 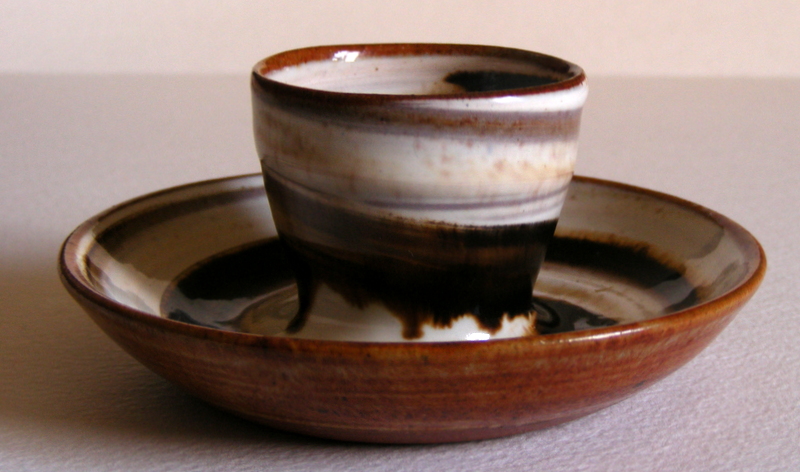 Bowl made at  Routh  when Aidan Dixon was  still running the pottery.  Impressed "WOLD" in sans serif capitals and, seperately,  "ROUTH BEVERLEY" and "HANDTHROWN". 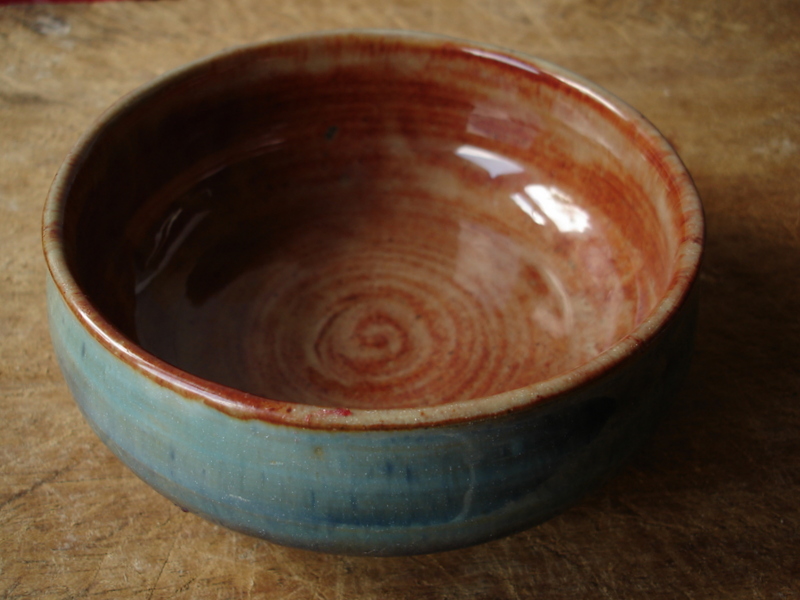 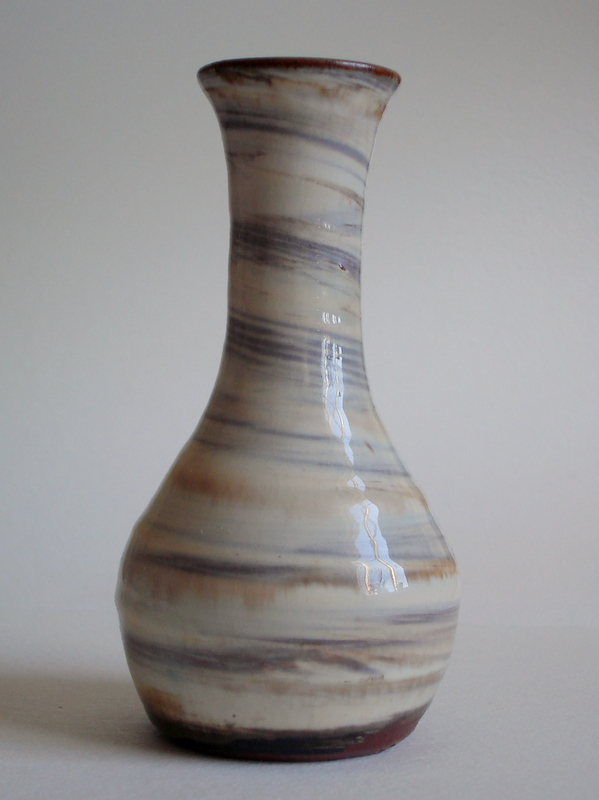 A Wold vase made at Harome but similar to the Hutton one above. 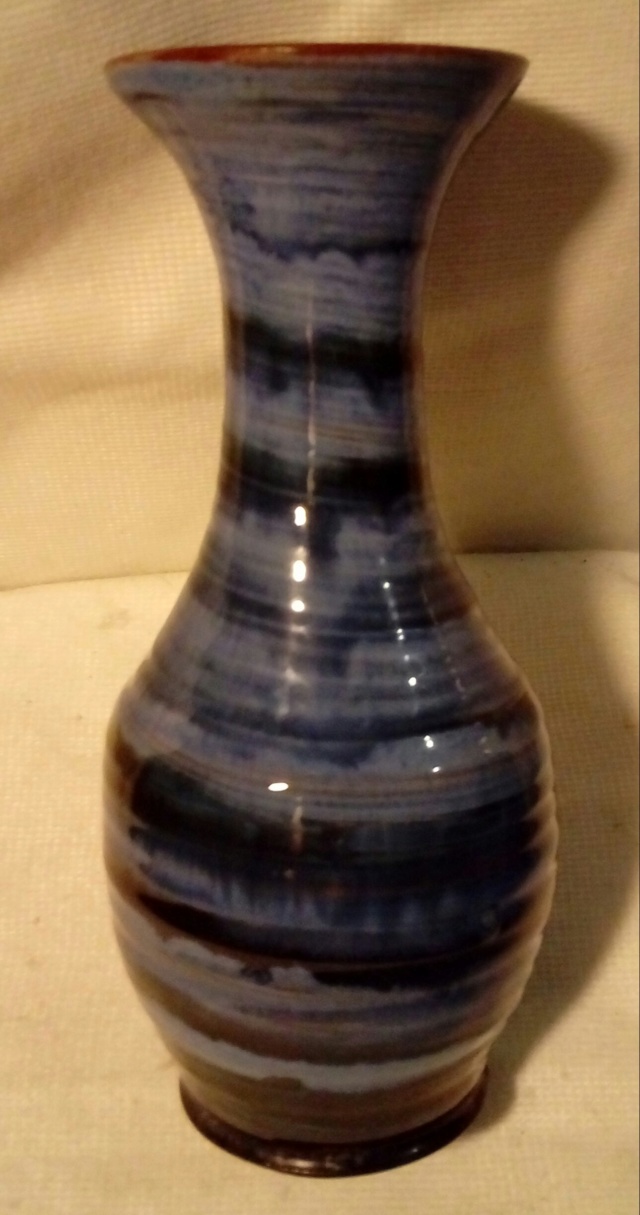 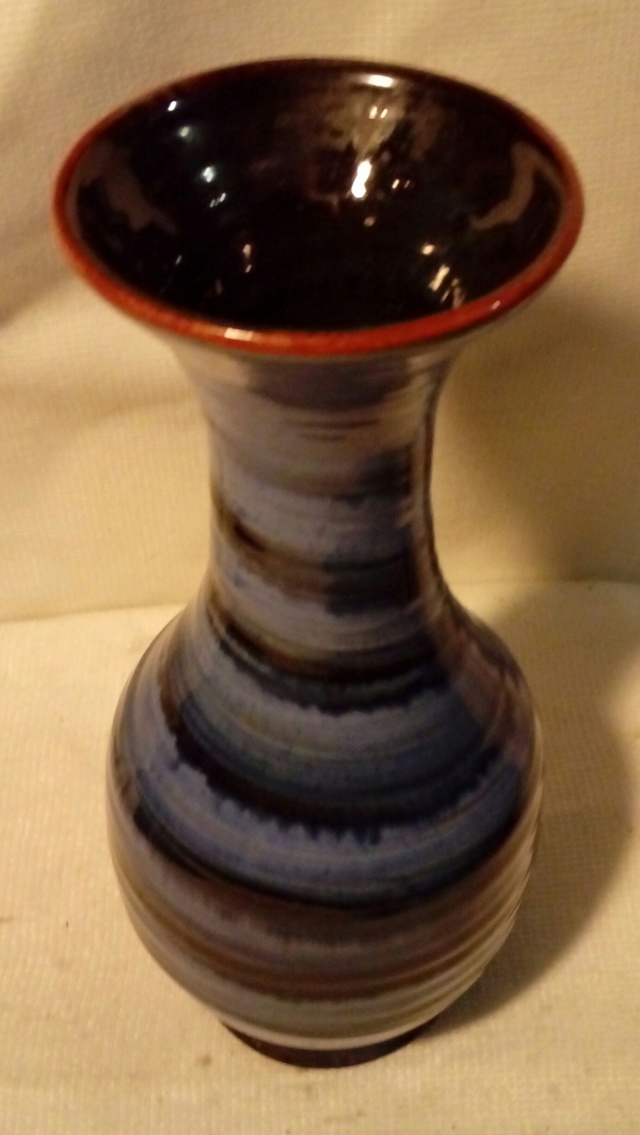 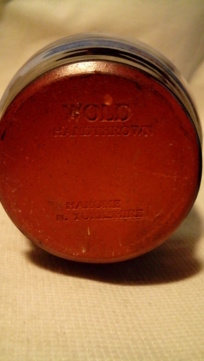