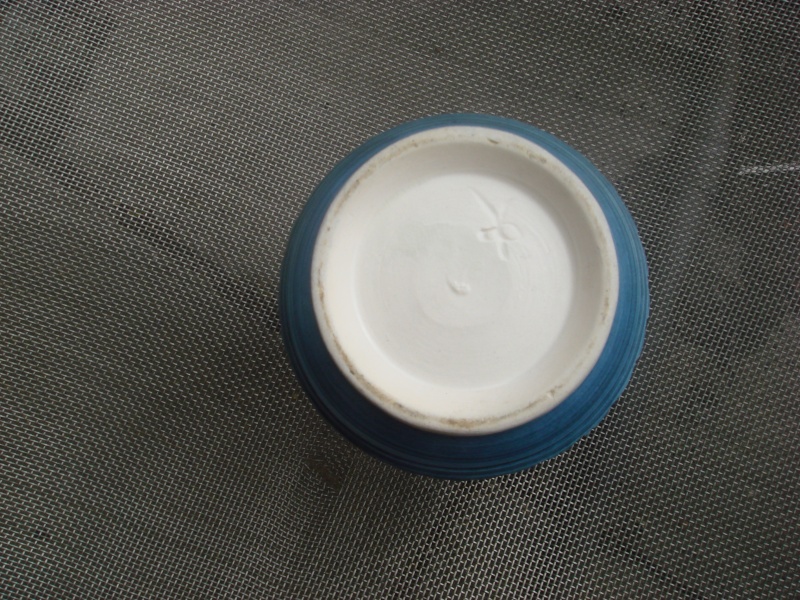 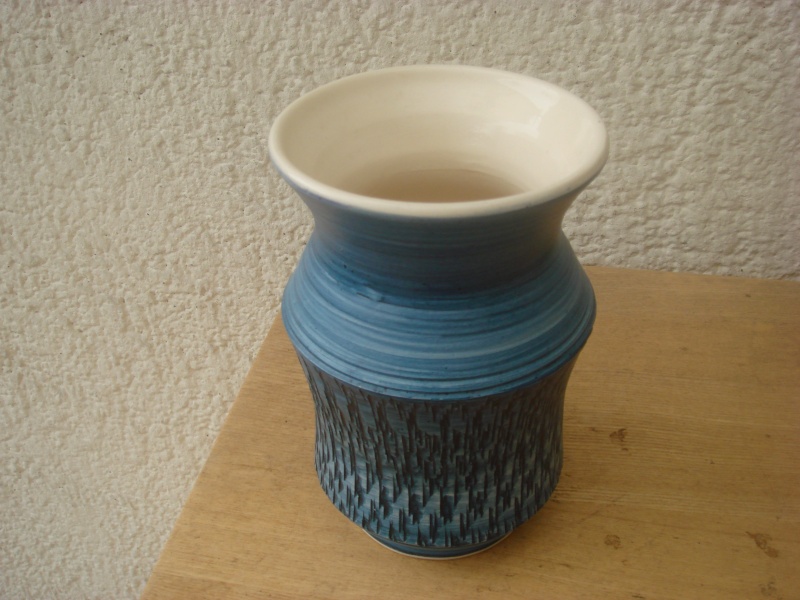 Its about 6 inches high and nicely made

this jug looks like carn pottery but its not, who is it?

Hi this little jug stands at 7" tall and has a real carn pottery look, but I don't recognise the mark, not one I have come across before but I am sure someone out there knows? thanks E 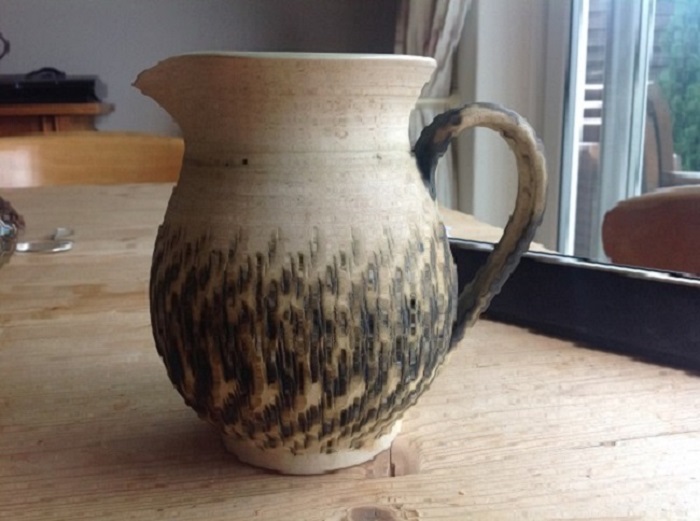 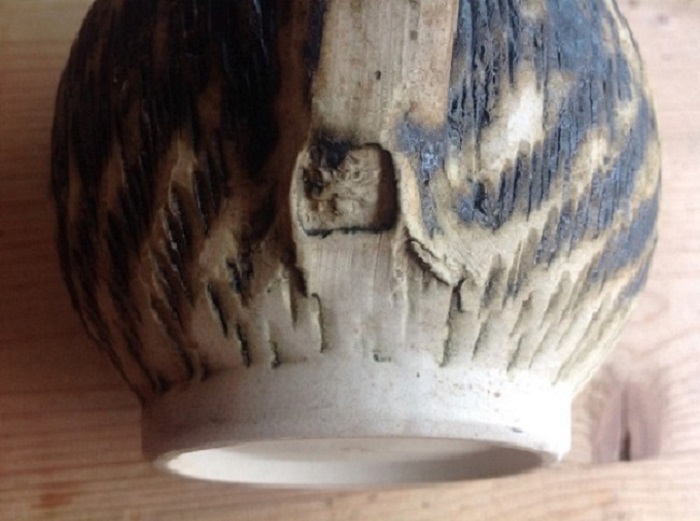 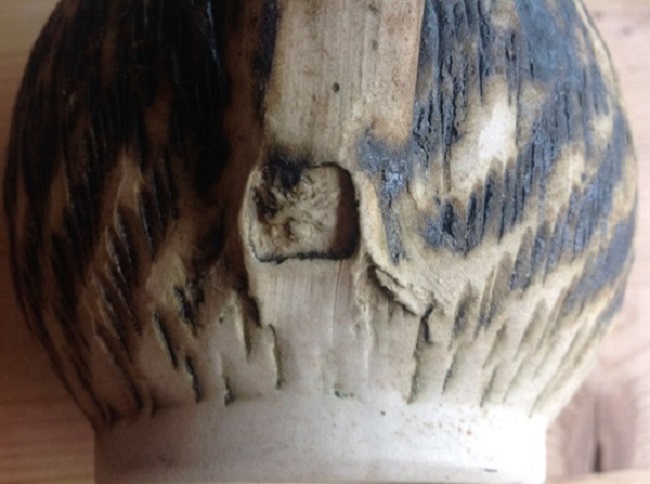 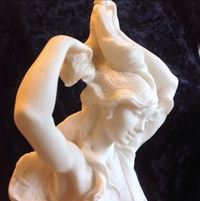 Looks rather Bristow in colour and finish but has an impressed back to back letter monogram LP or maybe AP?

I have this blue vase with the words Devon written on the base and also an unidentified mark on the base.

Any information regarding this mark would be much appreciated. 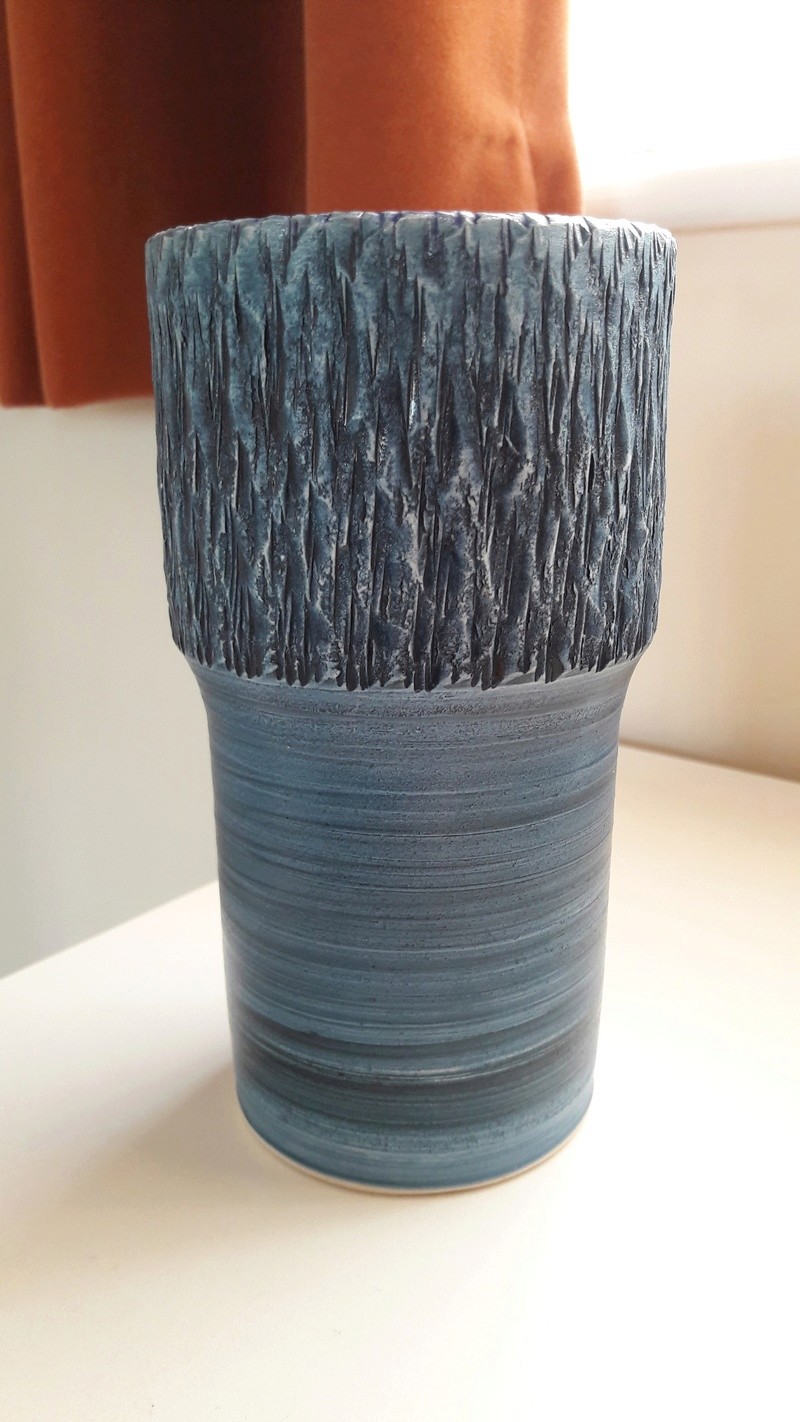 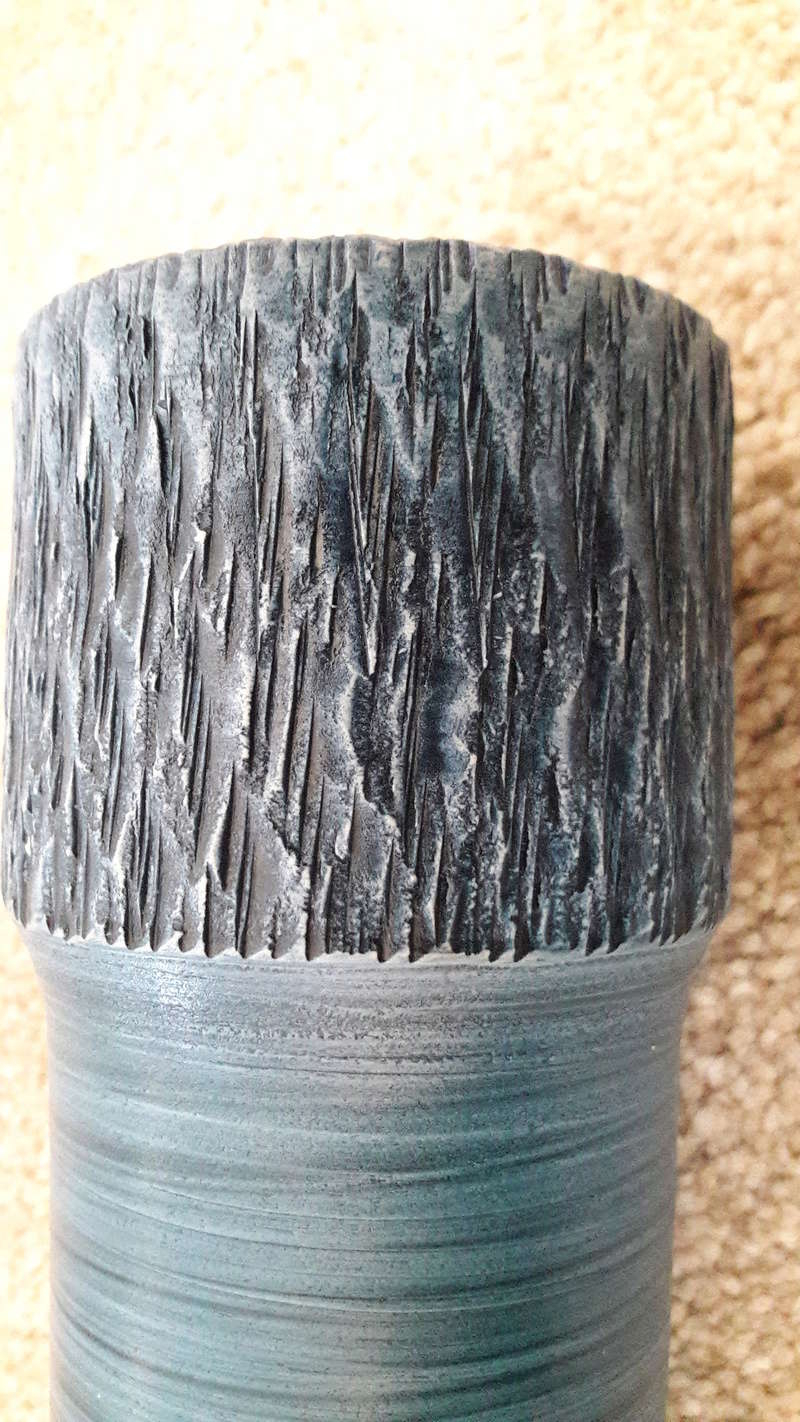 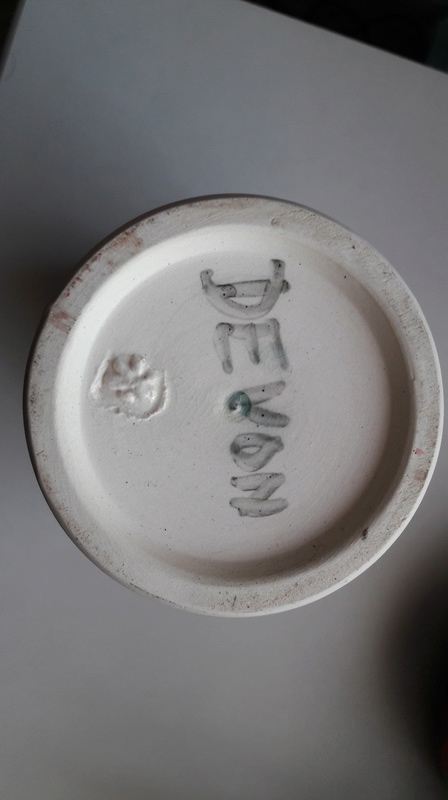 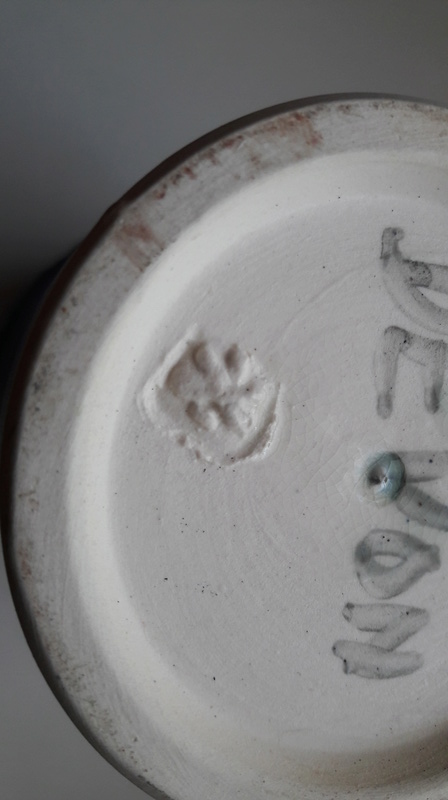 This is a beautiful item, that seems really well made and in gorgeous condition. The stamp is at the base of the handle - any ideas appreciated. 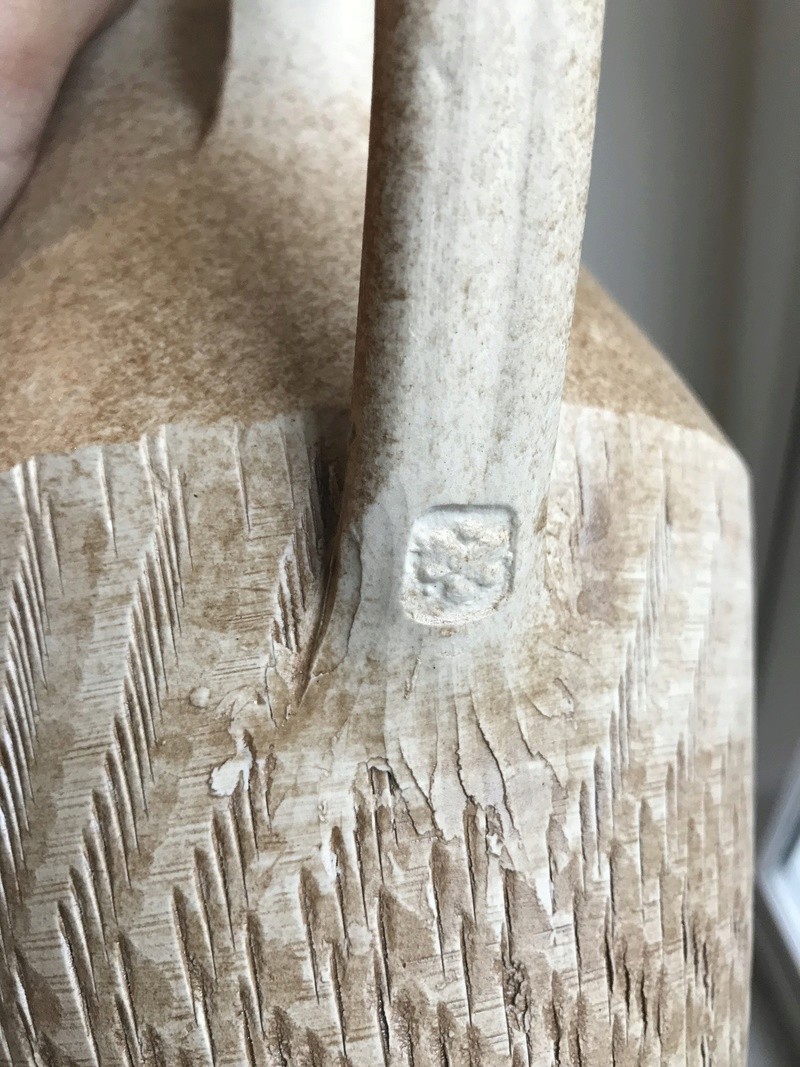 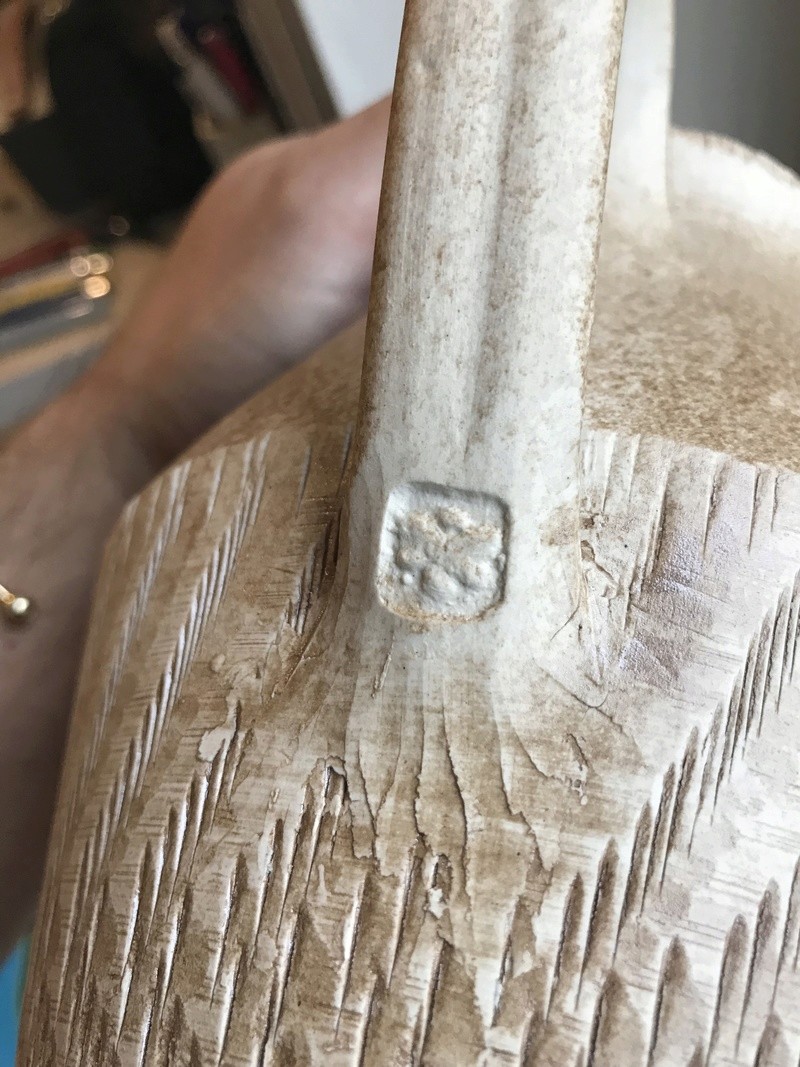 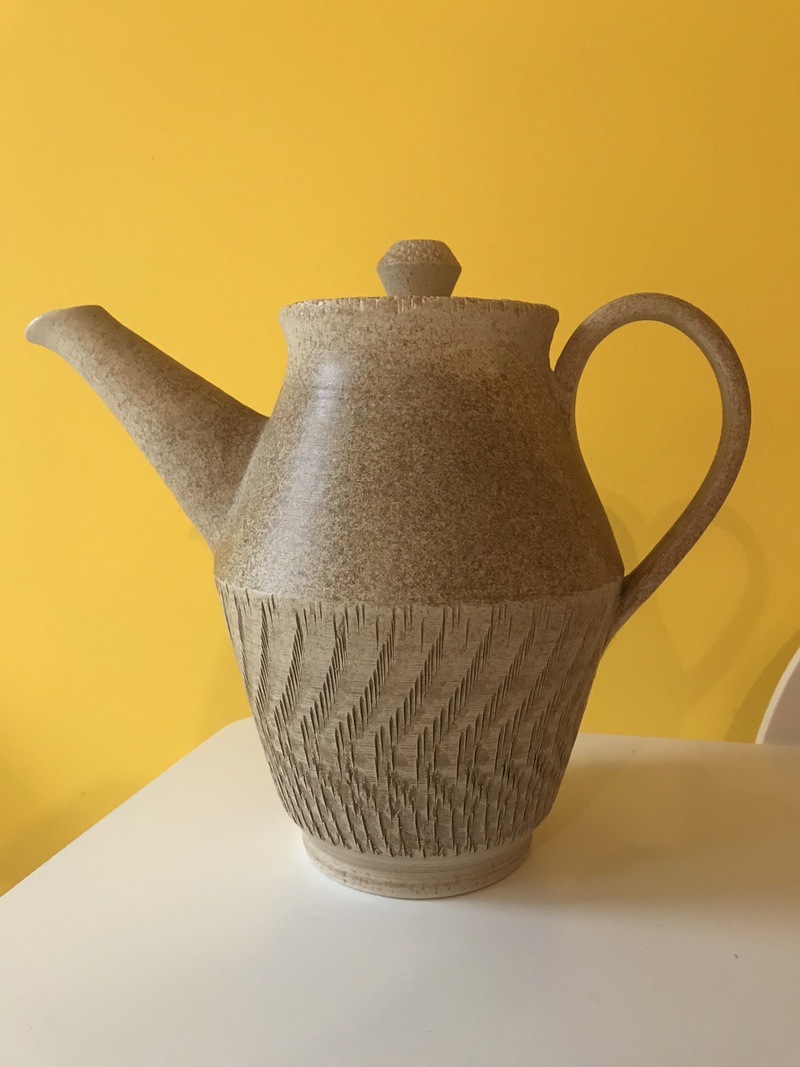 well Naomi... nail well and truly hit on the head!... It is indeed Chillington Bristow - just come across some links back to earlier posts here with the same mark and questions! Thank you for the heads up!

Back again! Blue ribbed goblet, I have seen this design before somewhere but don't recognize the marks. 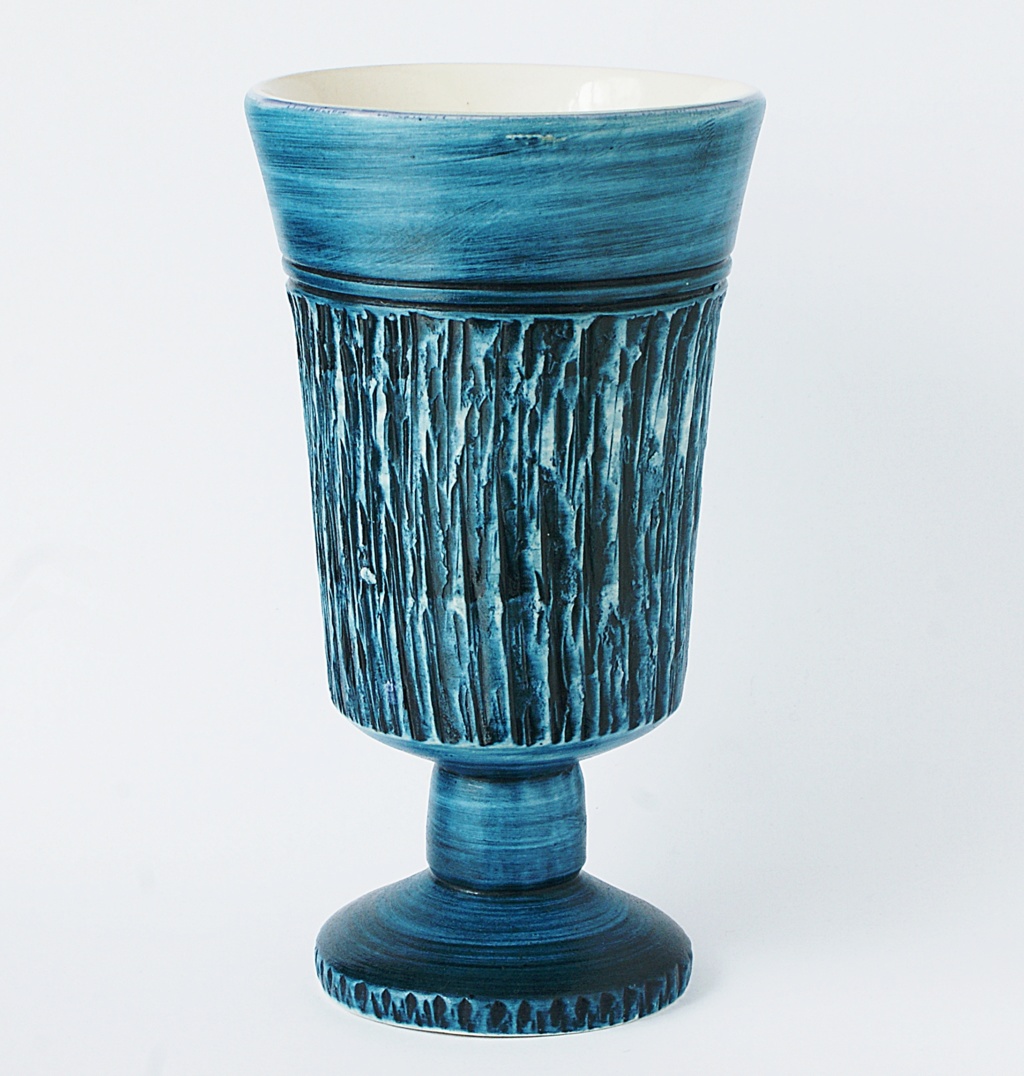 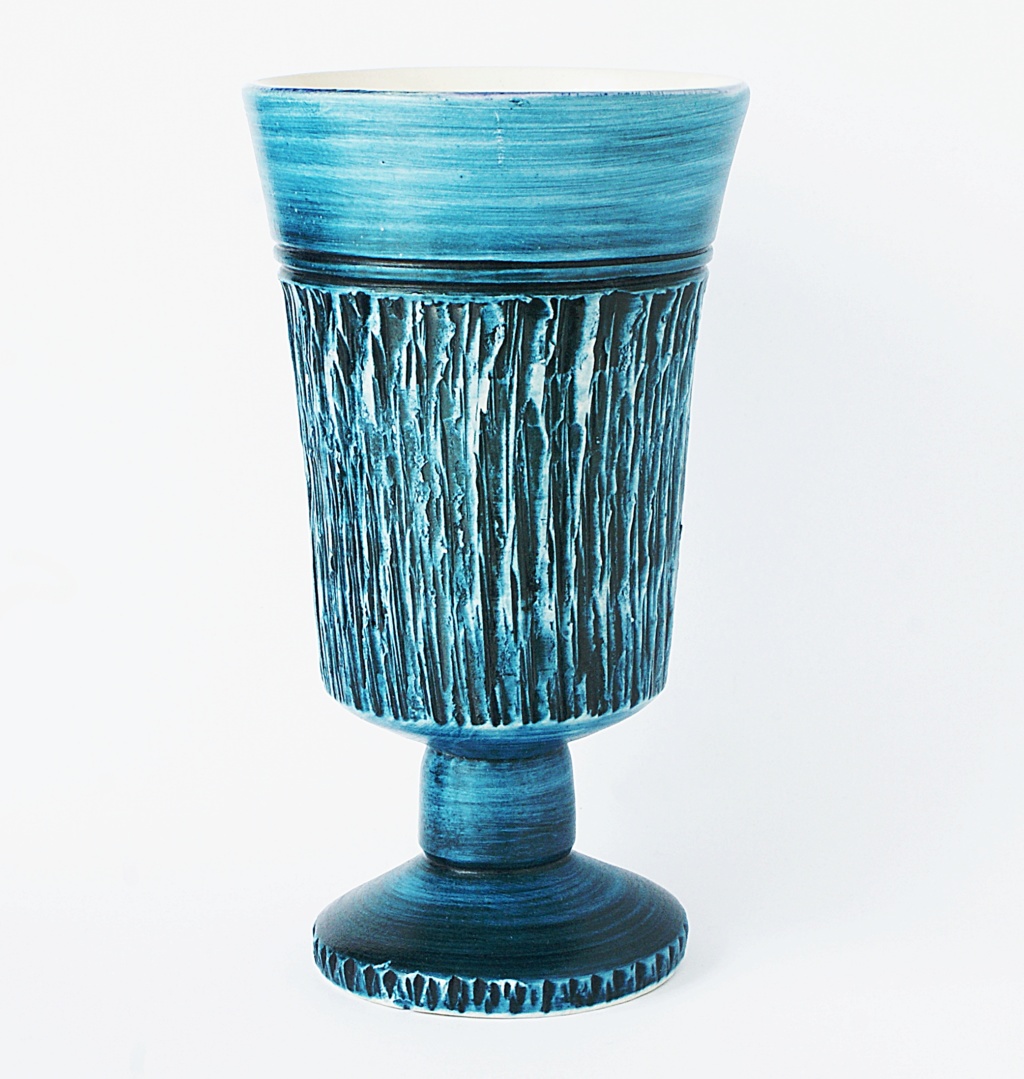 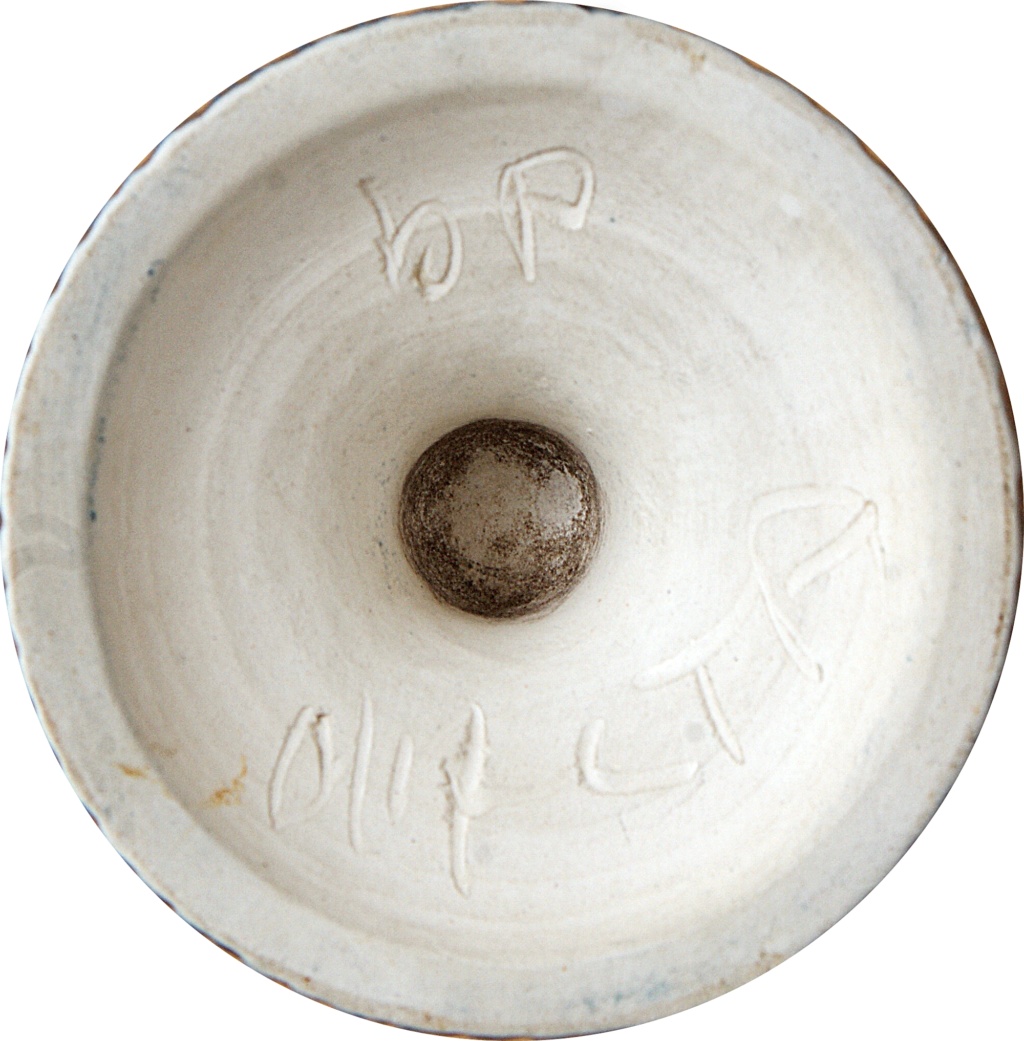 Looks very familiar to me too, i've probably seen it in a Miller's book somewhere.

And at Chillington in Devon, and Malta

I think I may have got this one right! 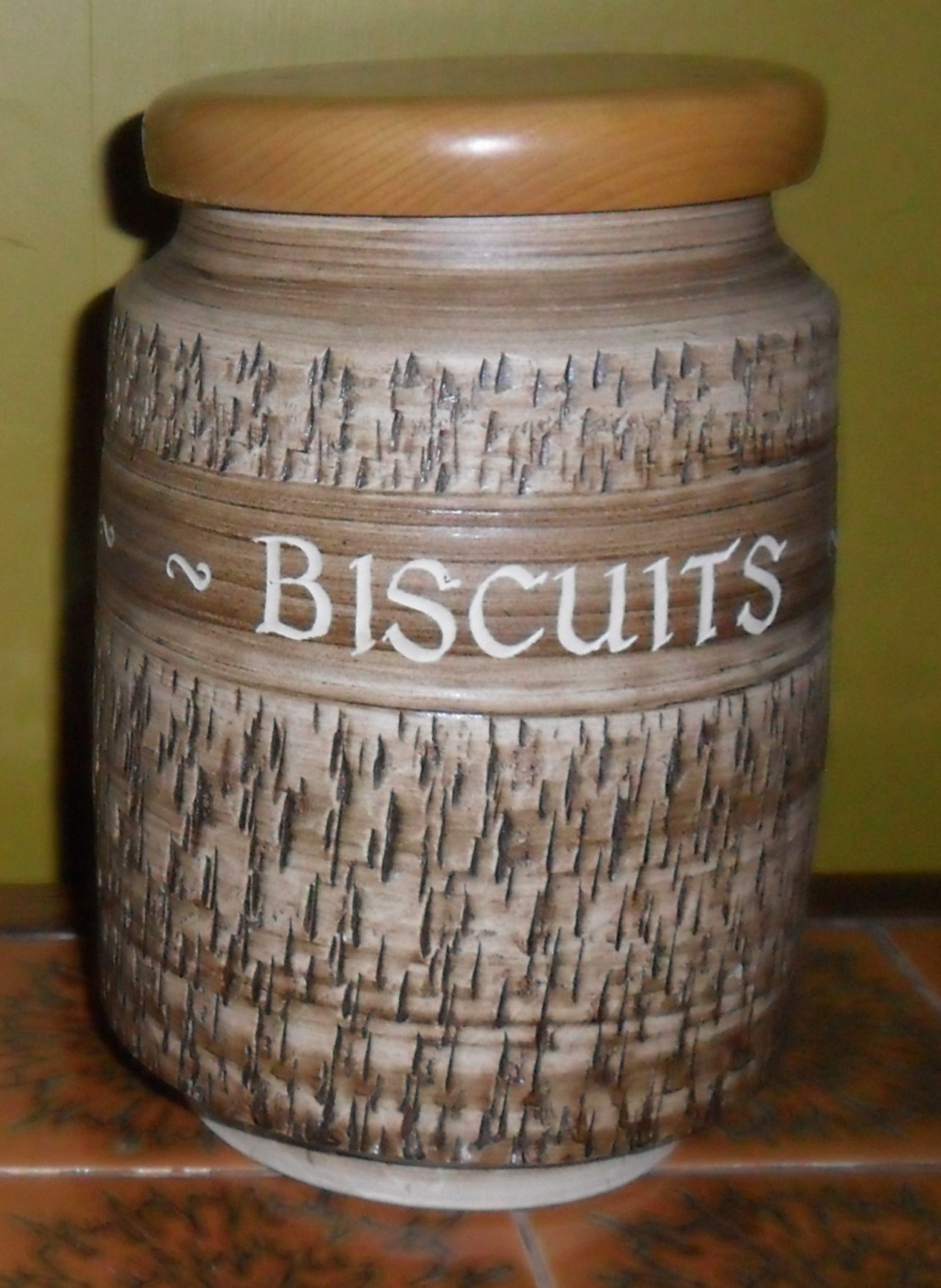 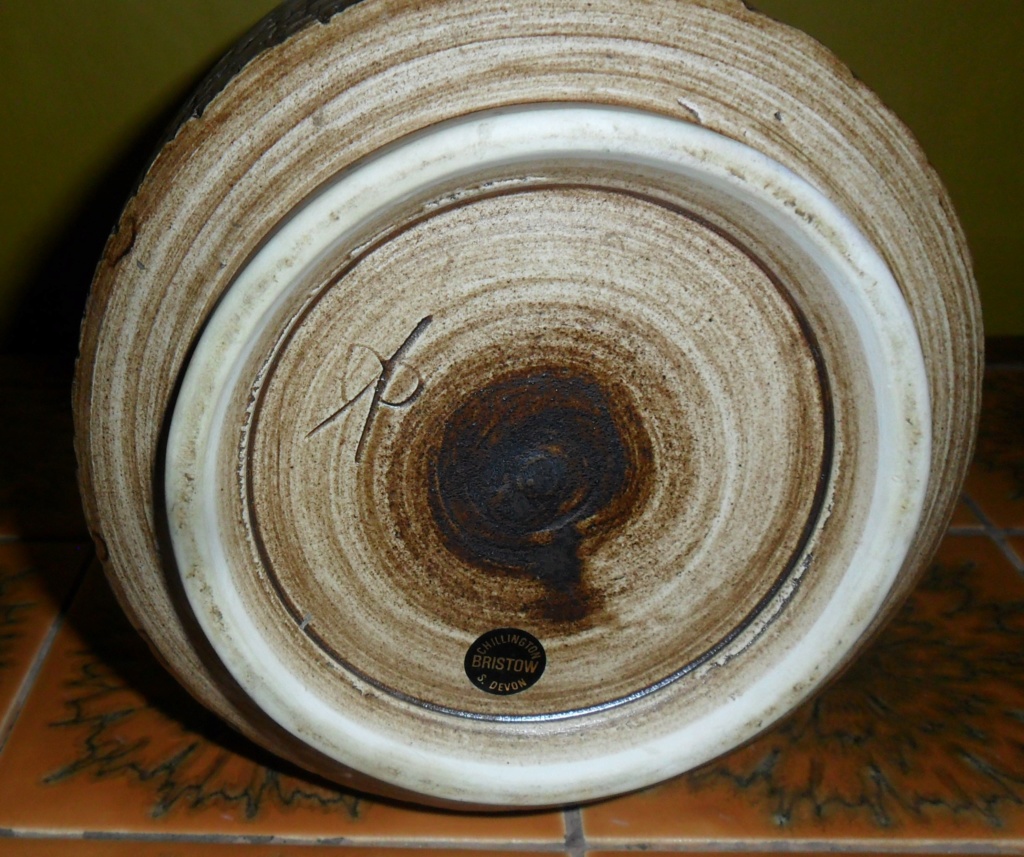