This little 'one gulp' sake cup is rather unassuming at first but is much more interesting when you hold it in your hand and explore it. I believe the mark is that of Yu Fujiwara. 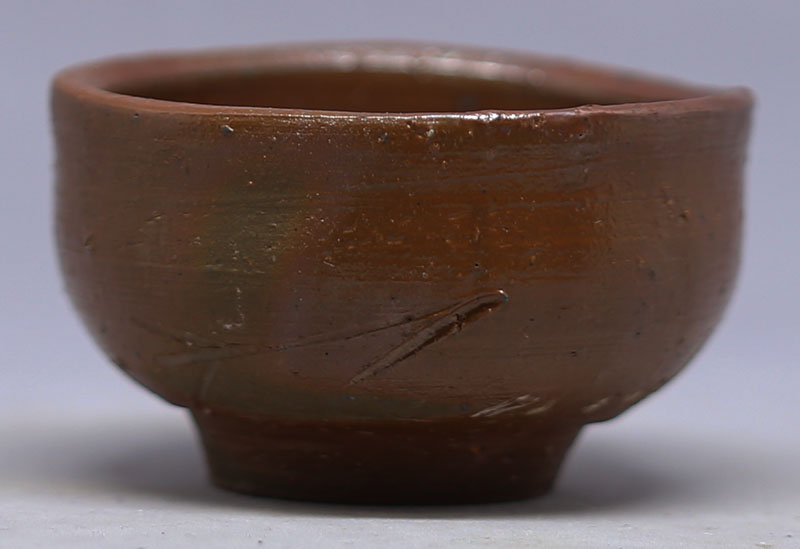 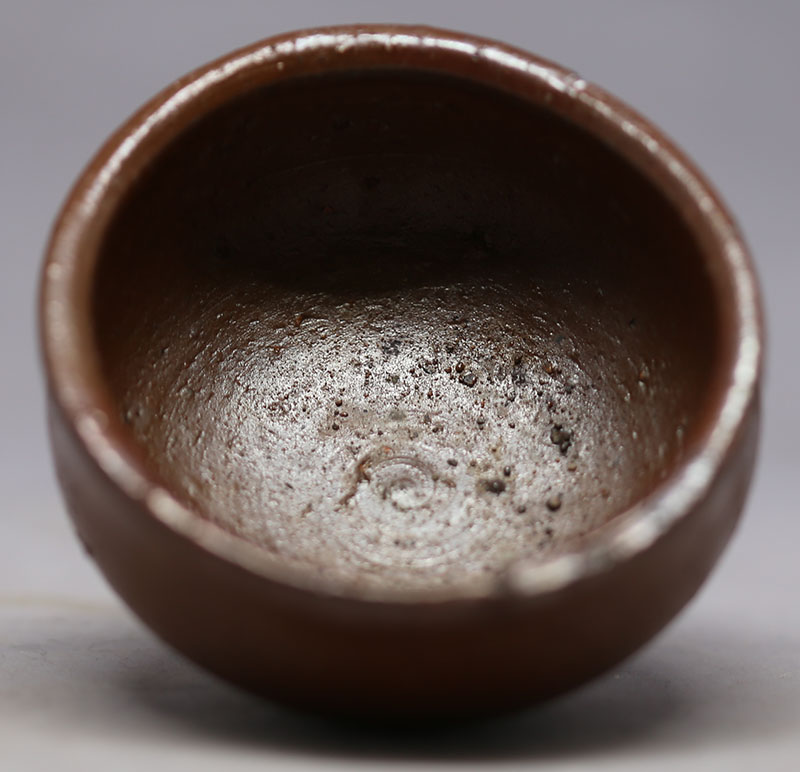 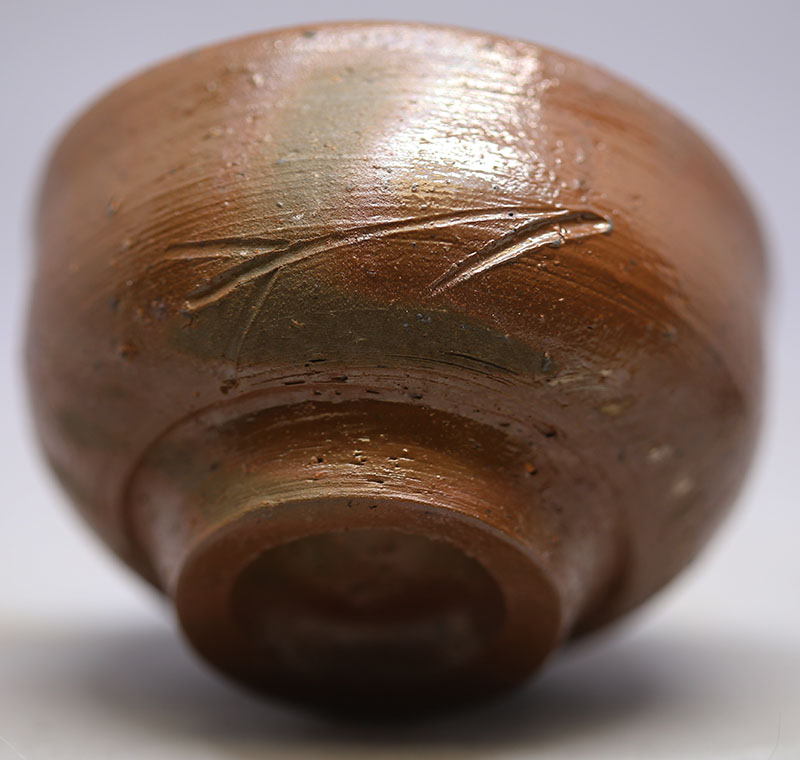 Last edited by studio-pots on January 26th 2017, 10:17 am; edited 2 times in total (Reason for editing : Incorrect spelling of potter's name)

Yu Fujiwara was the fourth Bizen potter to become a National Living Treasure when he received the accolade in 1996. His father was Kei Fujiwara, who had also been designated a NLT. Yu came to prominence in 1967 when he won the prestigious Japan Ceramic Society award and in 1980 he was designated an Intangible Cultural Property of Okayama Prefecture.

Images of a tokkuri by Fujiwara san. 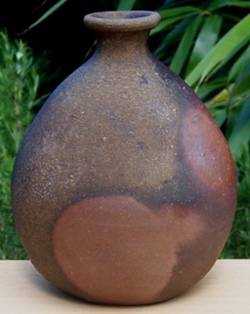 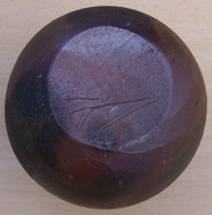 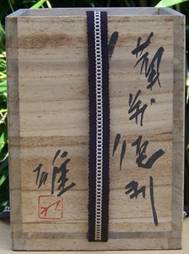 In the tokkuri box there was also a leaflet. From the image it suggests it was from c1970. 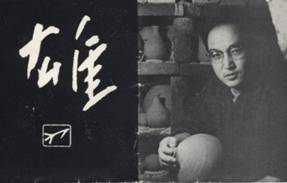 Beautiful tokkuri SP, thanks for sharing!