Minton Hollins & Co, of Stoke-on-Trent, was set up in 1845, as a
subsiduary of Mintons, to take over their encaustic tile production.
Due to the fall in demand for tiles during the WW1, they developed
a sideline in art-pottery, with striking glaze effects, and the highly
acclaimed "Astra Ware" range was produced from 1918 until at least
the late 1920s.
They were taken over by Johnson's tiles in 1968, who even recently,
were still using the MH name on their range of antique-style tiles.

8 inch vase with an early impressed mark. (No MH). 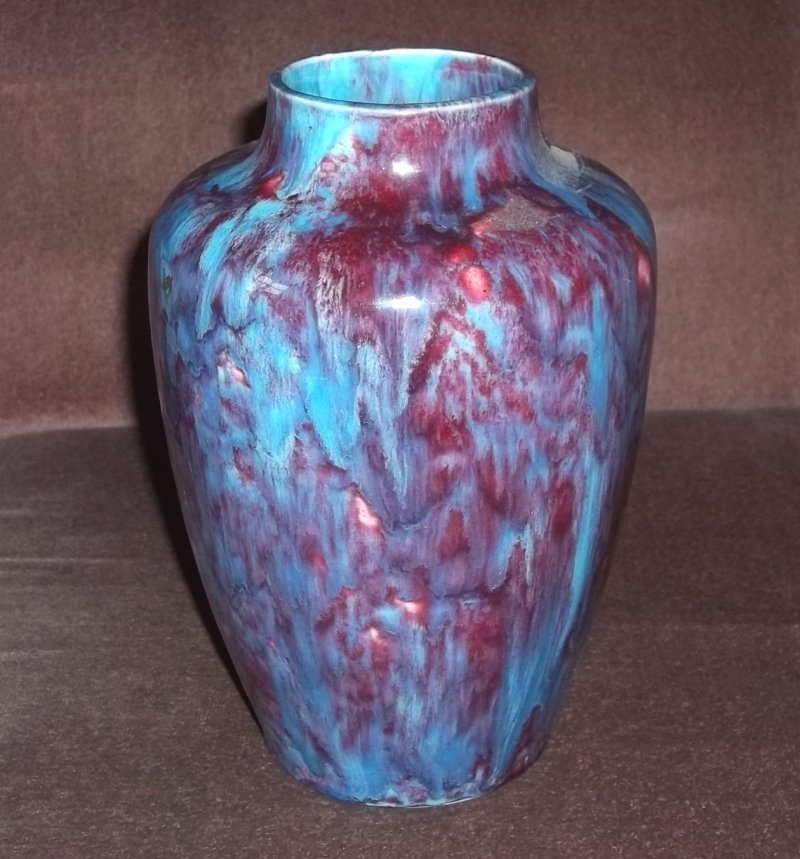 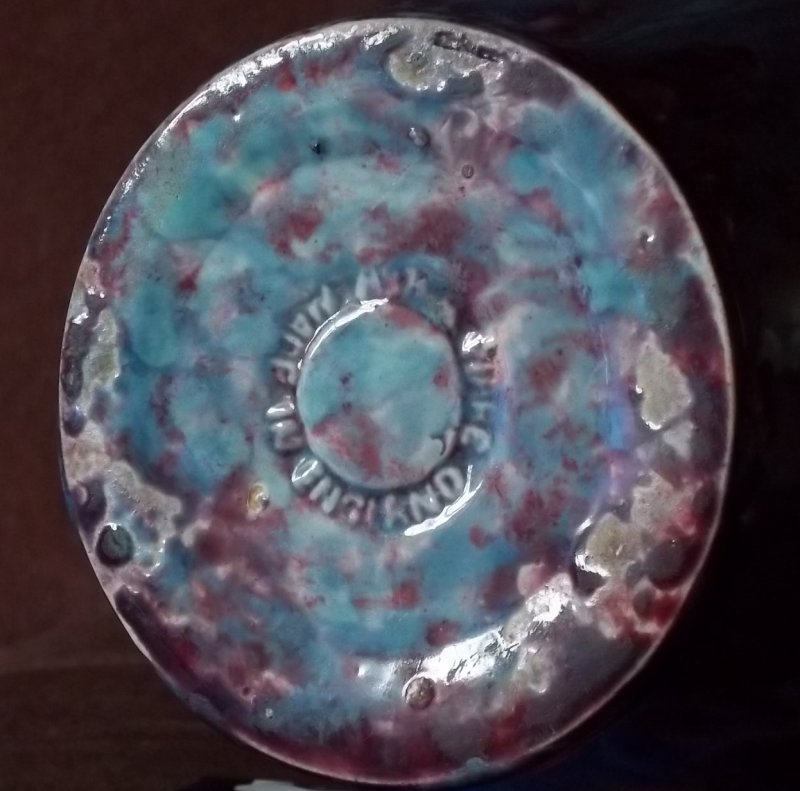 8 inch Peacock vase with an early impressed mark. (With MH). 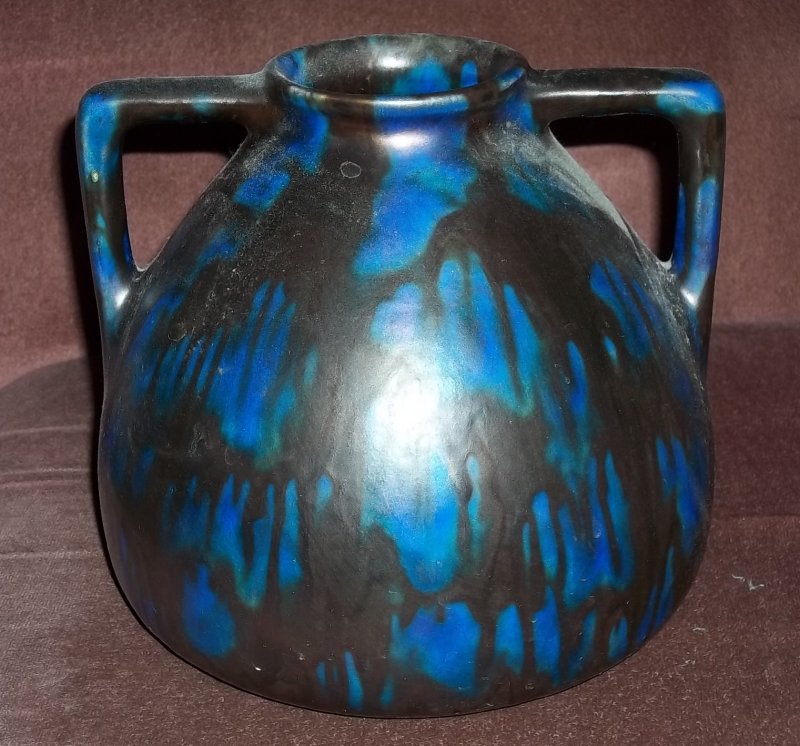 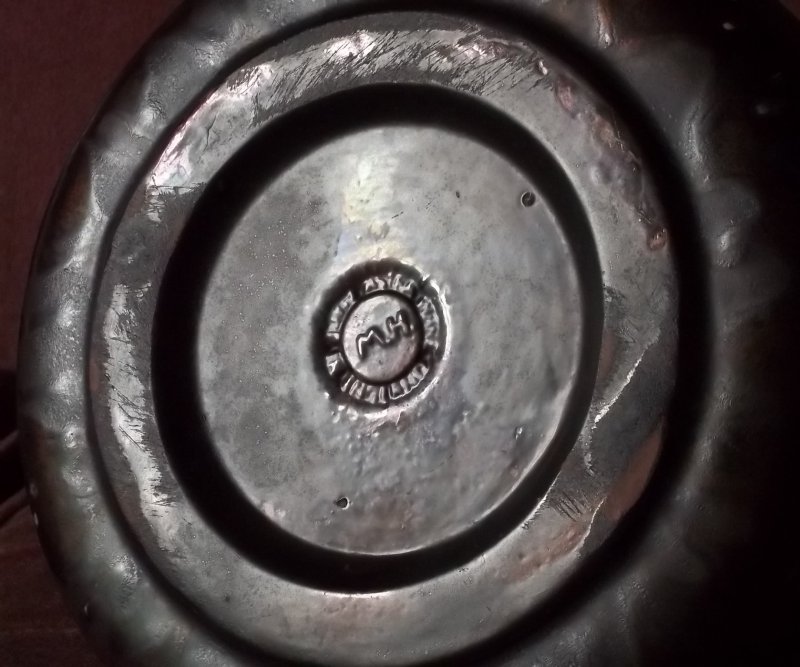 A 10.5 in Peacock vase with the later printed mark. 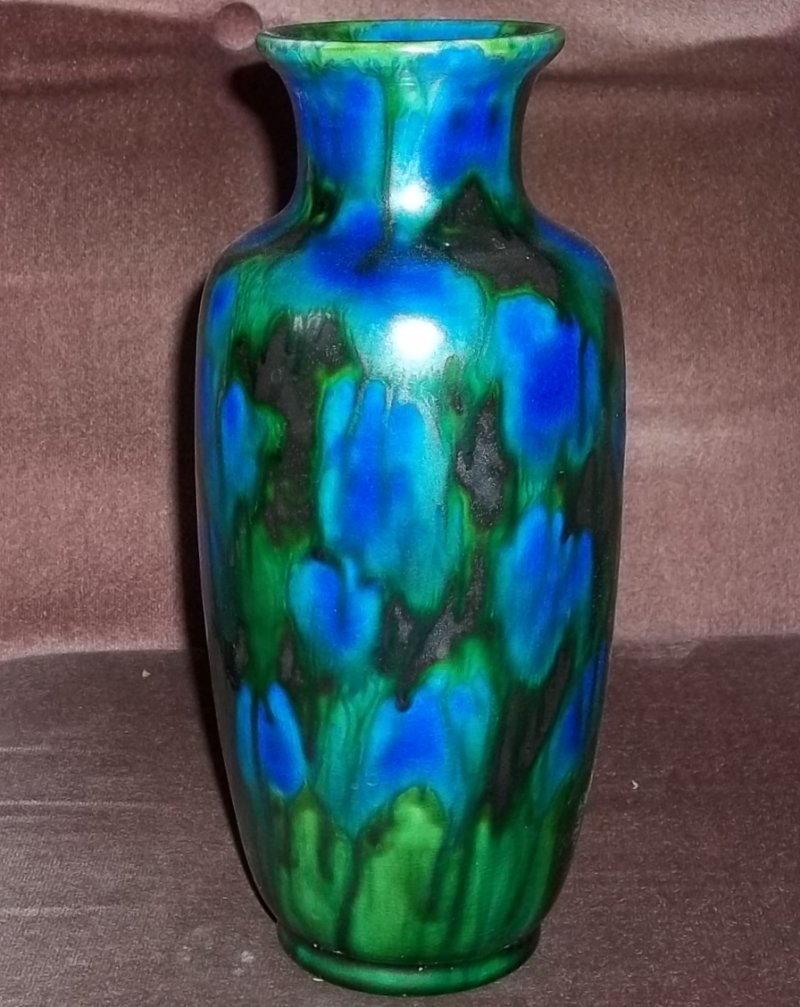 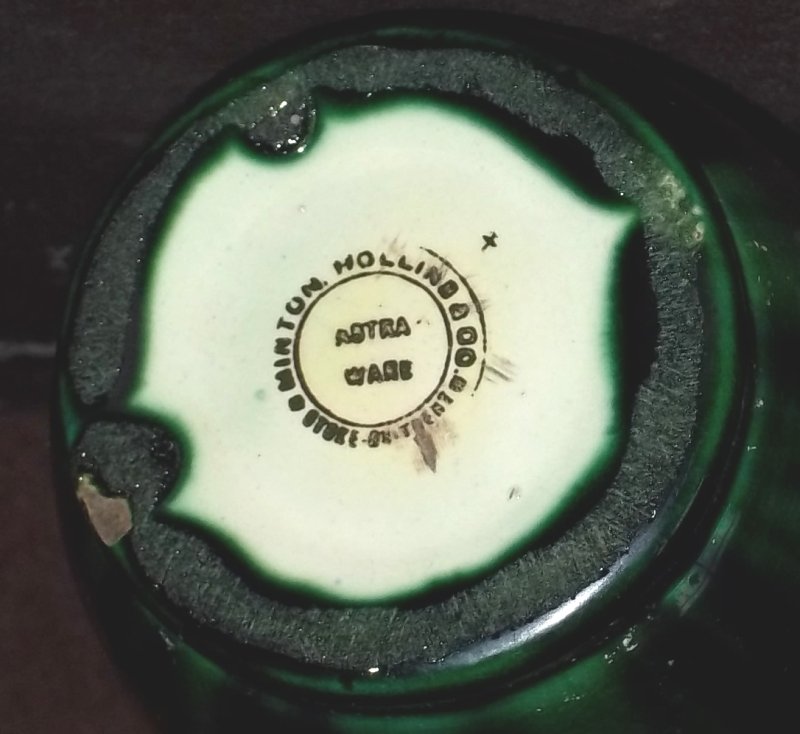 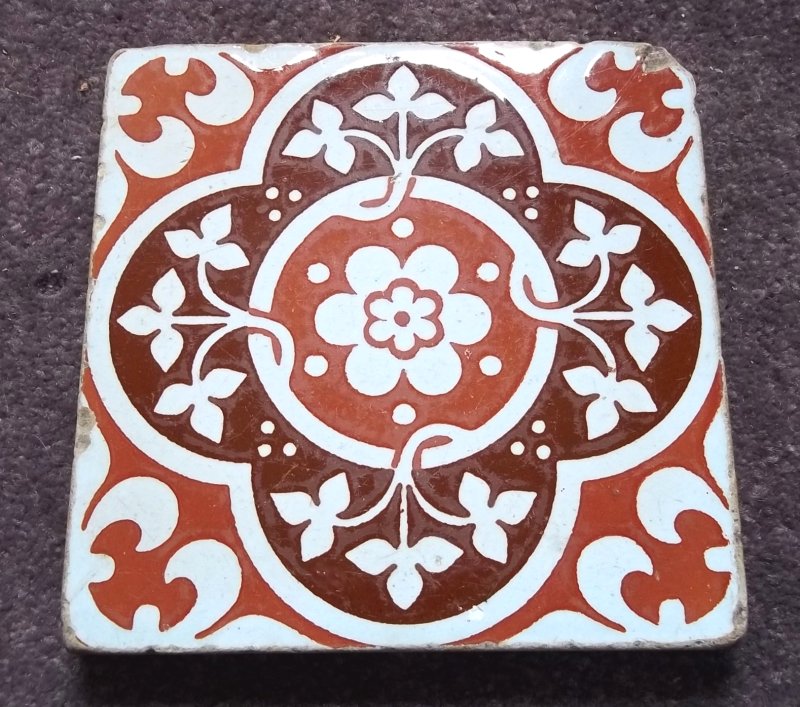 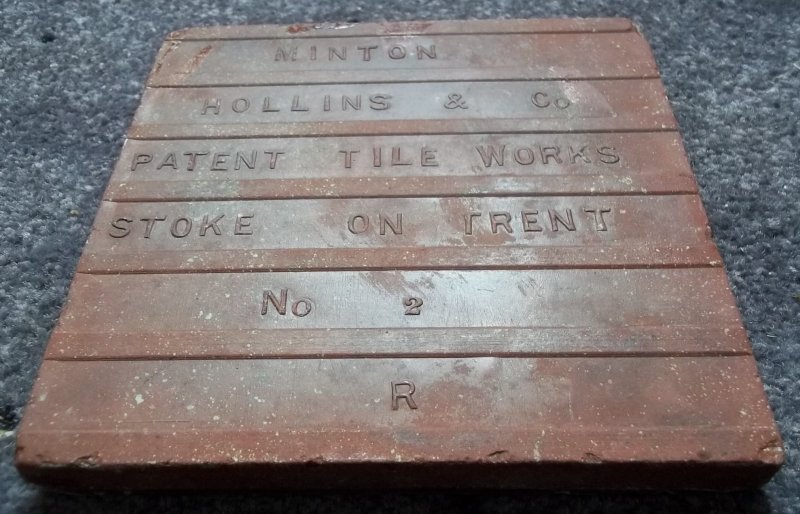 An 8.5 in high Peacock glazed vase with the early "Moon and star" embossed mark. 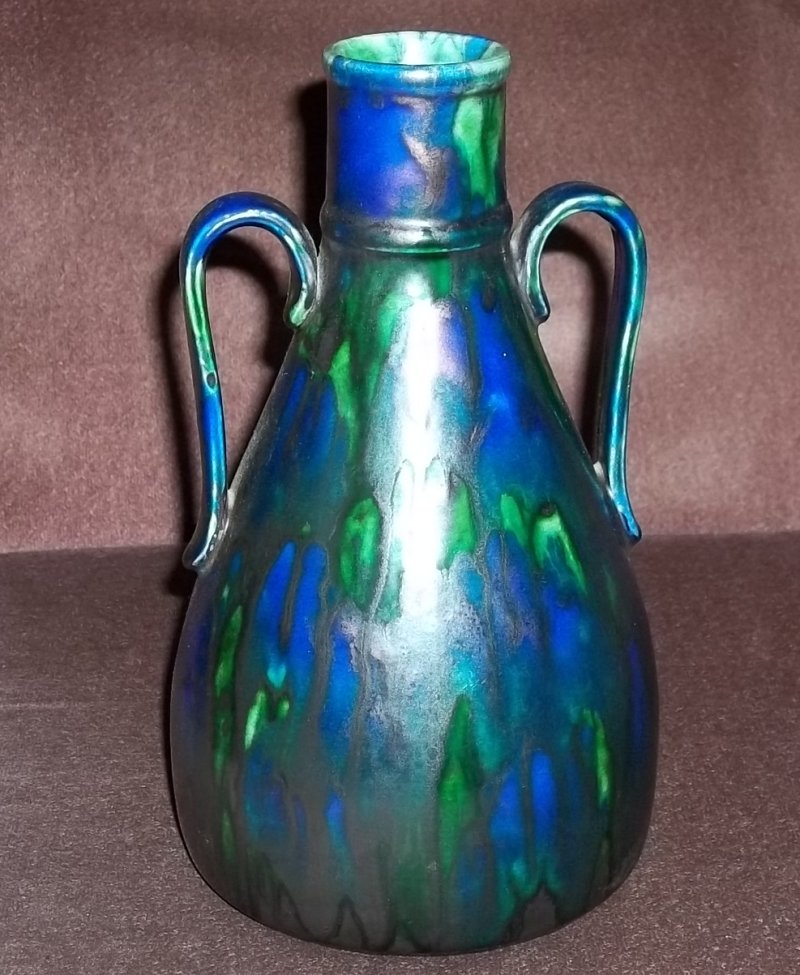 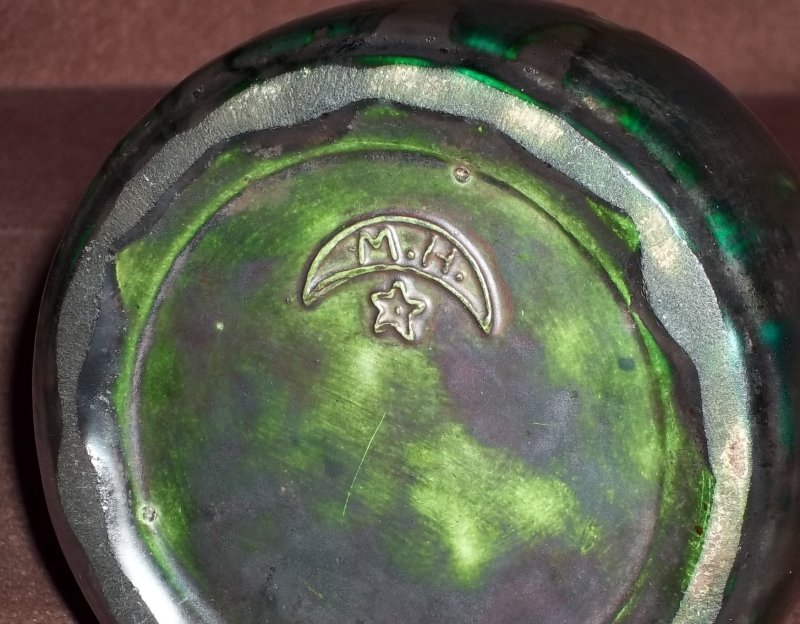 Wish I could Dan. Very little info to go on. Goddens only mentions the tiles.
Bergeson has a very detailed write-up of the history, but shows no marks.
I was always told the printed mark was later. 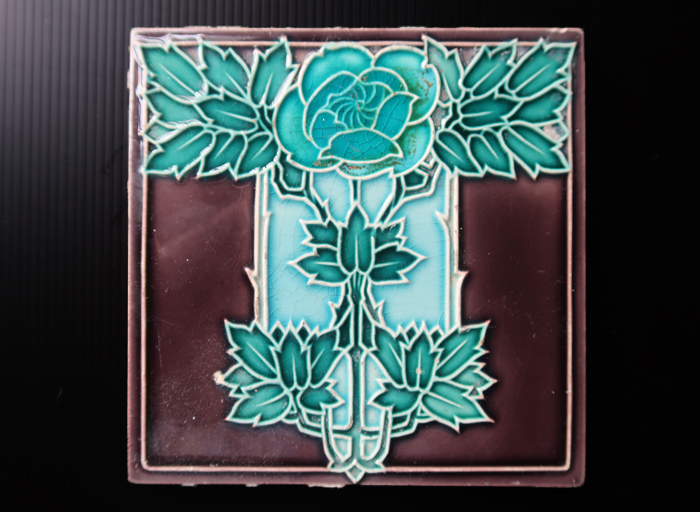 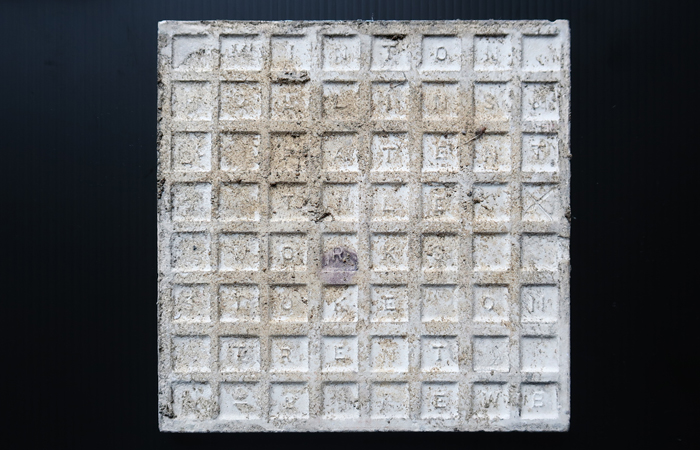 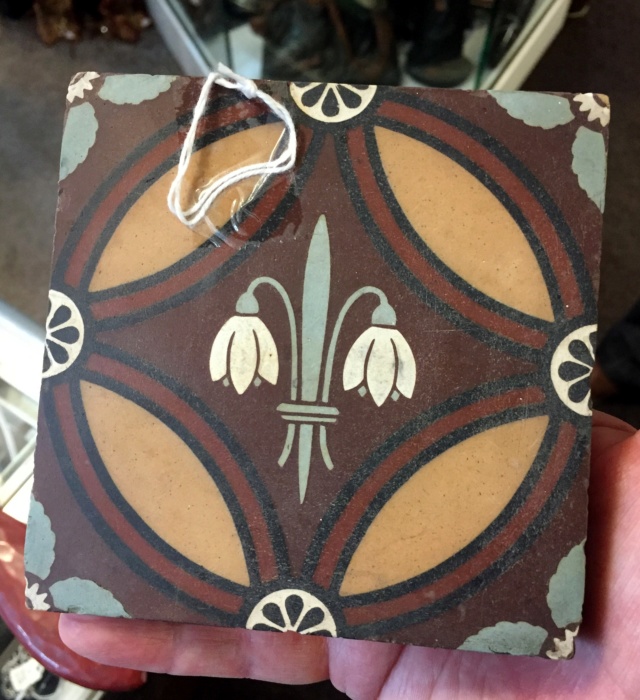 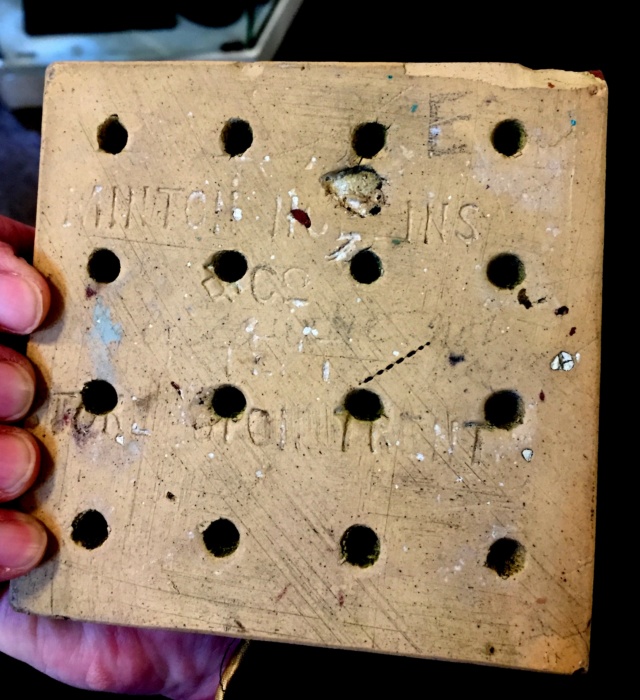