If anyone could help with likely origins/style/age or any other relevant info on this small lidded stoneware box it would be appreciated.  I really like this item, it has something about it when handled/seen in real life. :-) 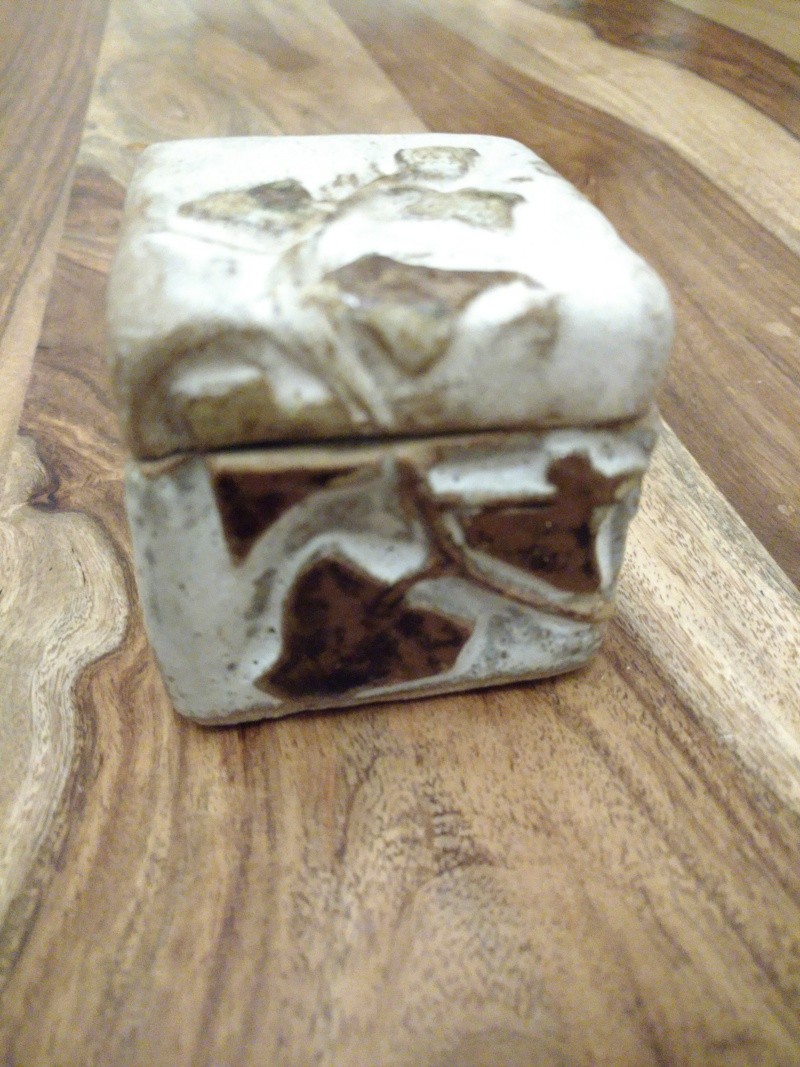 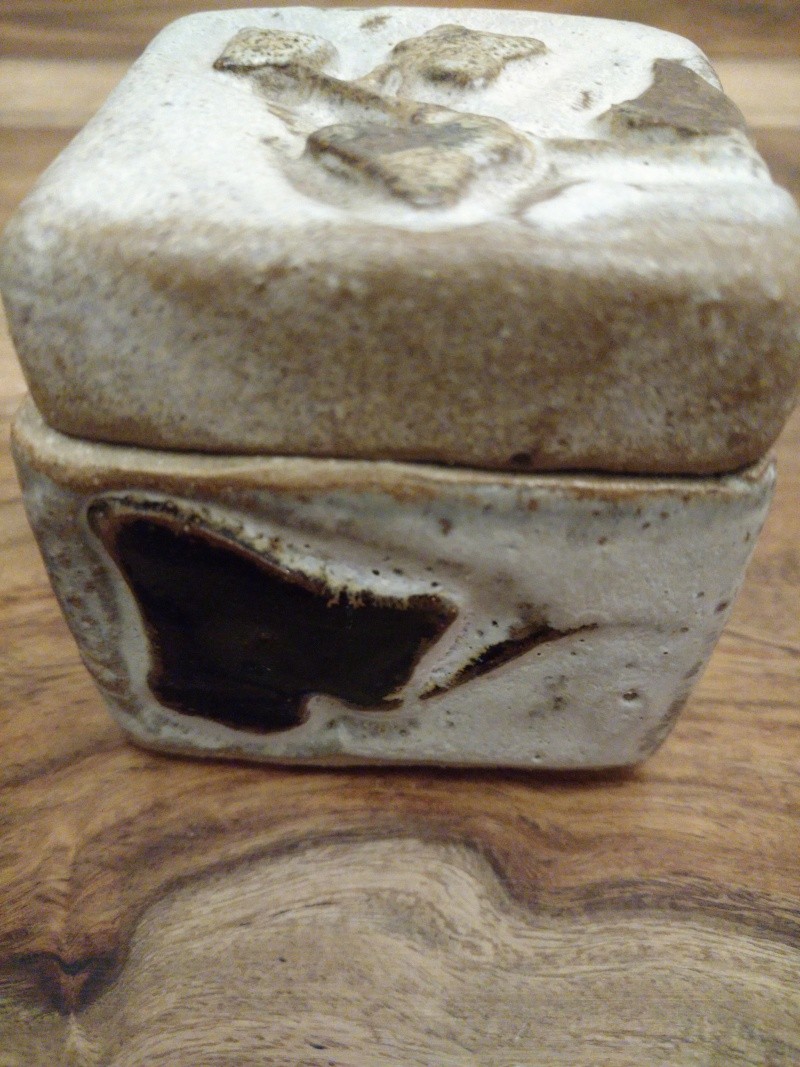 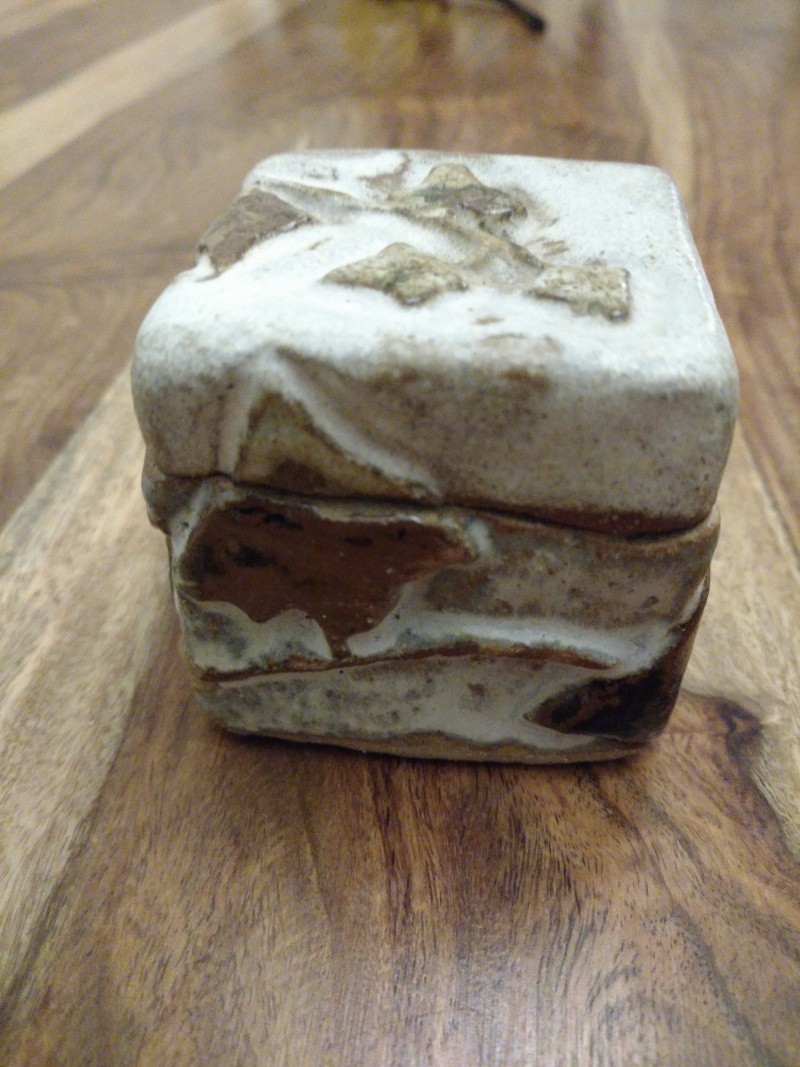 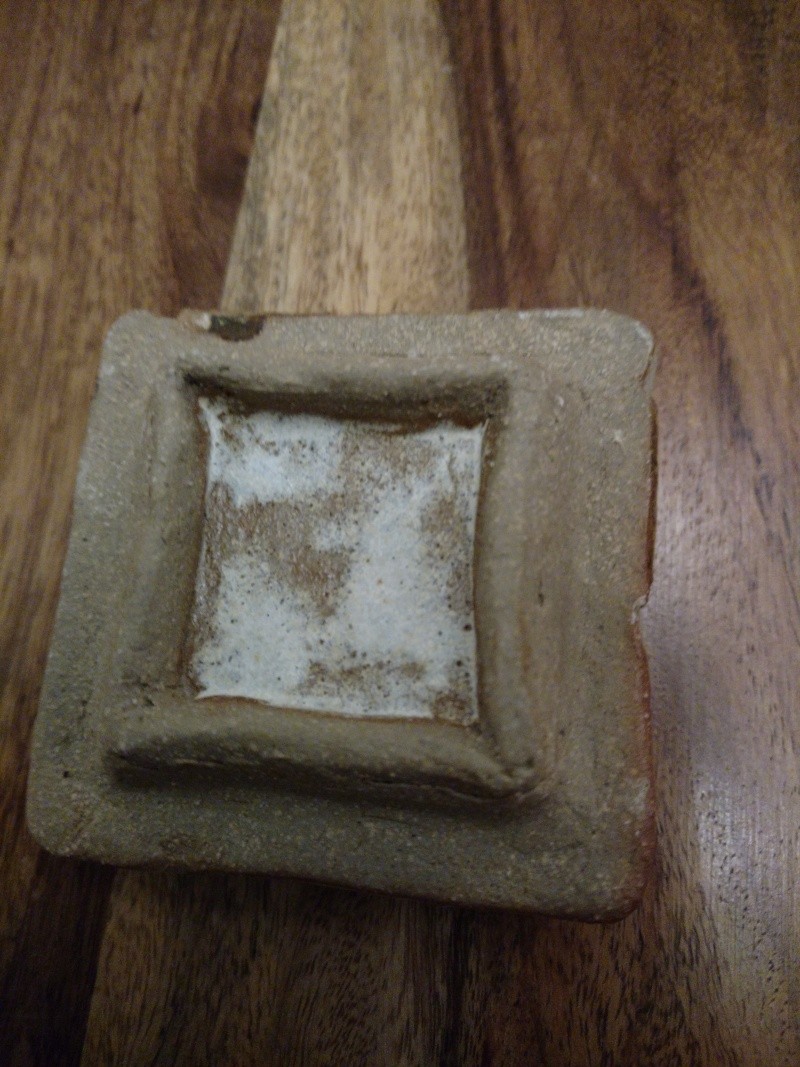 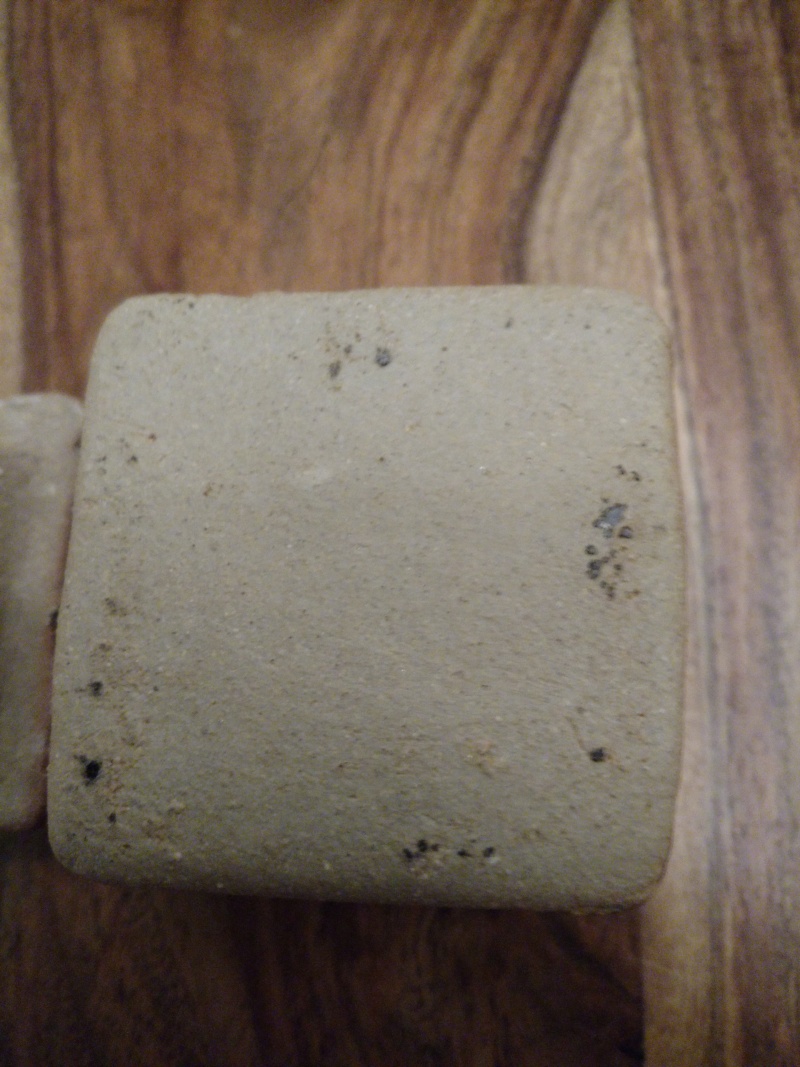 All items I've posted were part of a house clearance sale and likely come from the same place, and I got many more none pottery related items ageing between 1900s- early 1980s.  So its likely this item fits somewhere in that period.

Many thanks for your input, I'll probably accept that's going to be the case then. :-)

Just out of interest, how do you distinguish something from being a hobbyist doing something for their own pleasure or someone doing something as an individual but intended for sale? My understanding was post war a number of individuals started creating their own wares often to sell locally rather than being affiliated to a something on a larger scale.  I even read a lot of farmers started doing their own 'studio pottery' on a very local/small scale.  If that's the case I guess many one of a kind pieces exist out there that aren't really known about but at least these sort of forums can bring them to the fore and they can be enjoyed, regardless of provenance.  And at least someone treasured them enough to keep them in existence, and it's now down to me to do that for this and the other pieces I've posted, since they are probably largely unloved.  But my wife just thinks I'm a hoarder of junk. Lol.   :-)

as a rule quality and technique separates the two, as Naomi has said, the pottery courses are full coil pots, rough looking slab builds,thickly thrown pots and dodgy decoration which are the tell tale signs of the hobby potter
_________________
Due to travel restrictions the US was obliged to hold the coup at home this year