11cm tall. Stamped CORNWALL at the base and TP with a symbol of a teepee on the base. Please can anyone help who's seen this mark before? 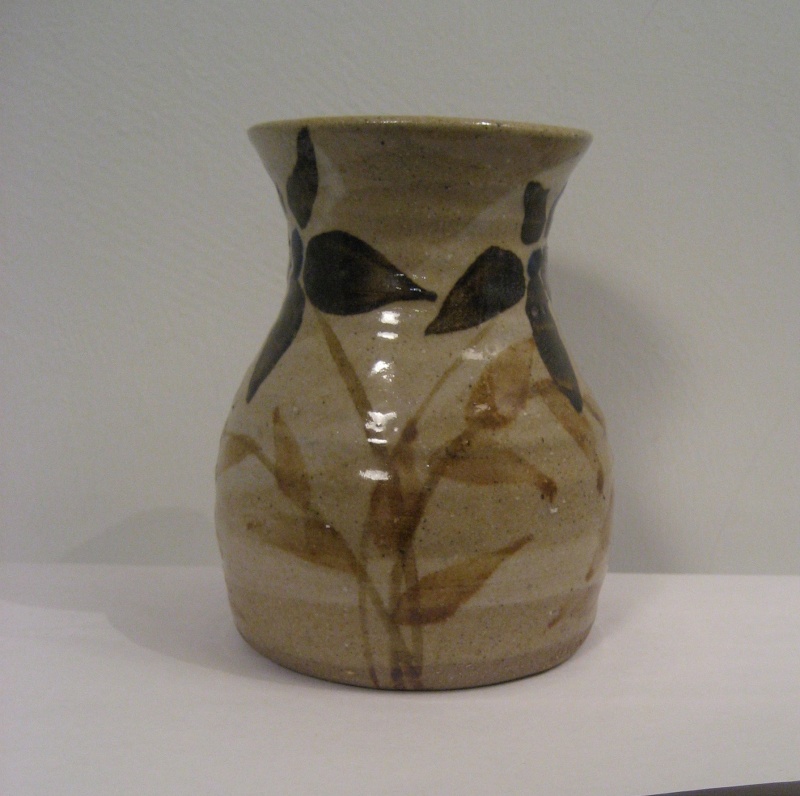 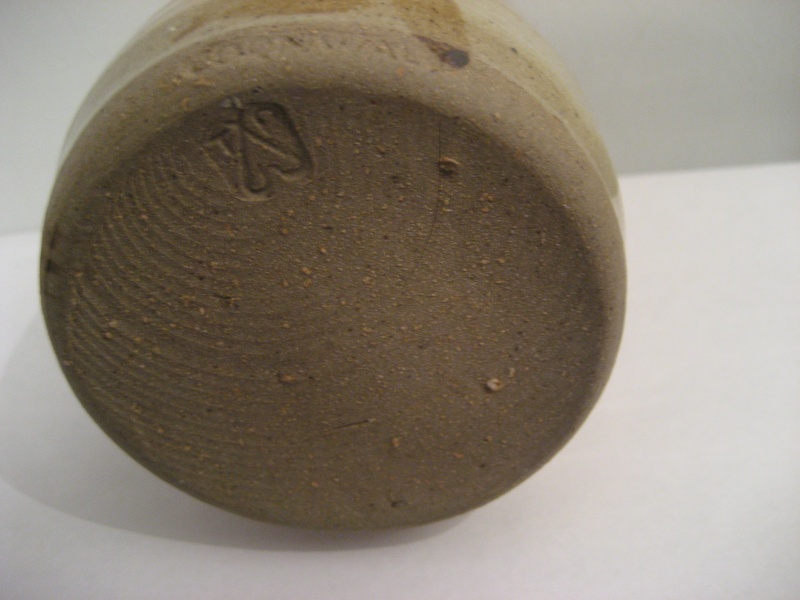 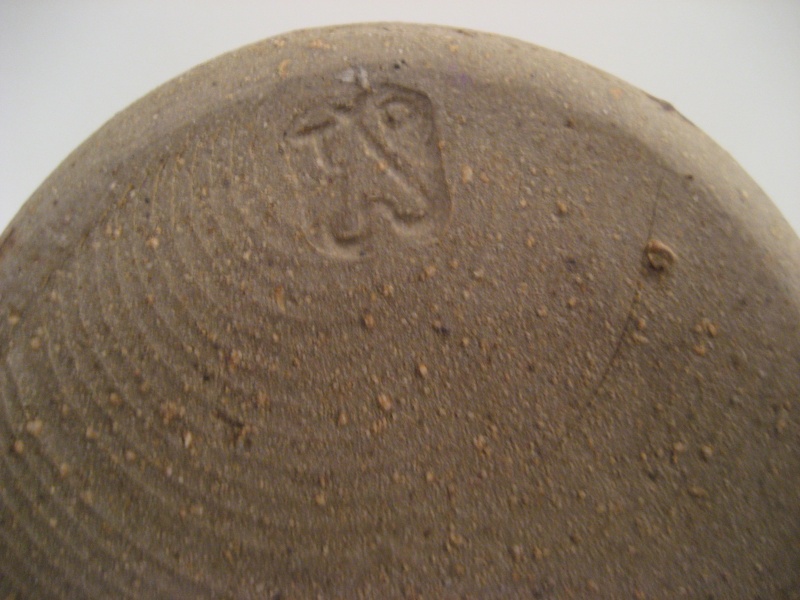 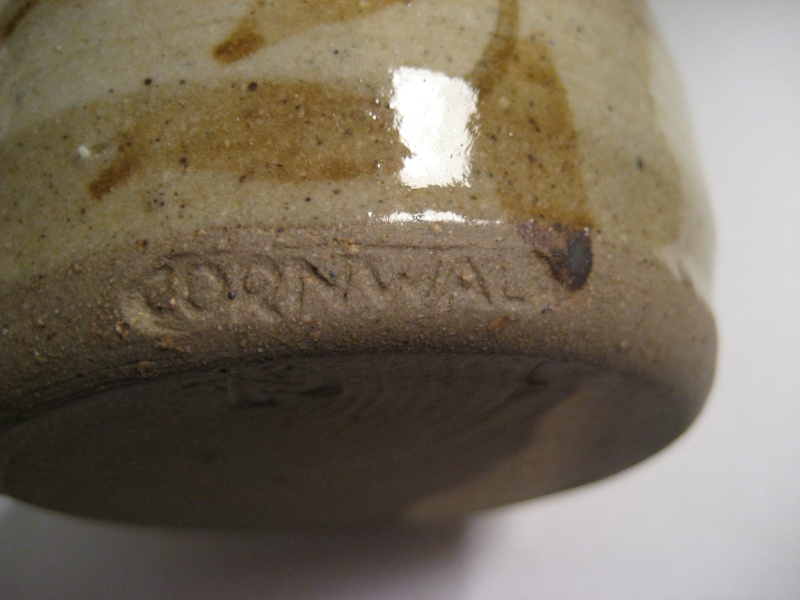 Ian was born in London in 1949 but moved to Cornwall in 1957 with his mother and twin brother. He studied ceramics at Cornwall College from 1972 under Roger Veal and David Metcalfe and learnt throwing there under Bill Marshall, who came in on a part-time basis. Janet Leach was the course advisor and on seeing his diploma presentation work she invited him to work at the Leach Pottery, which he did during 1974 and 75.
_________________
Now you should know by now that Potty and I need to see your bottom - we're funny that way!

Thanks Naomi. Thank you so much Studio-pots.