Picked up this stunning bowl and cover yesterday. It's almost a huge yunomi in style measuring 19cm (7 1/2 inches) from base to the top of the finial. It also has a clear mark that I take to be RR. I am sure I have seen this potters work before but could do with a nudge to my memory. If anyone has an idea how old it is that would be great too. 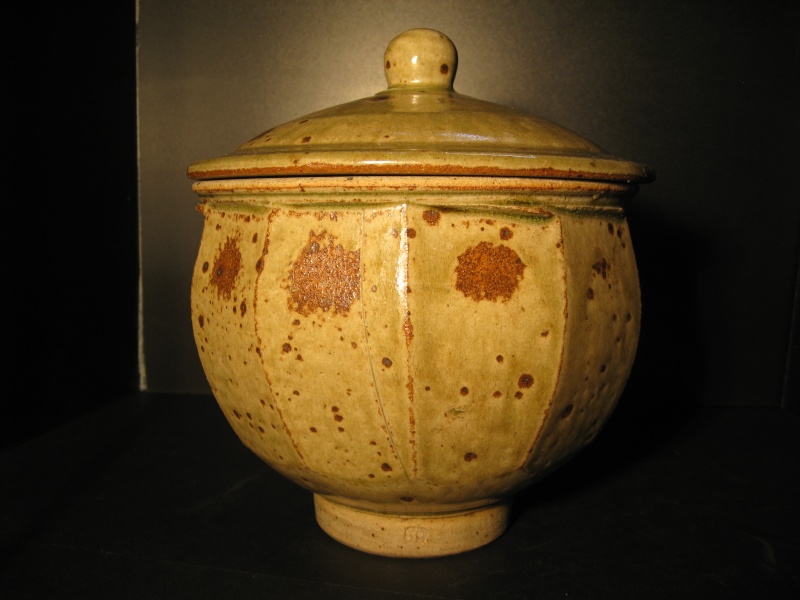 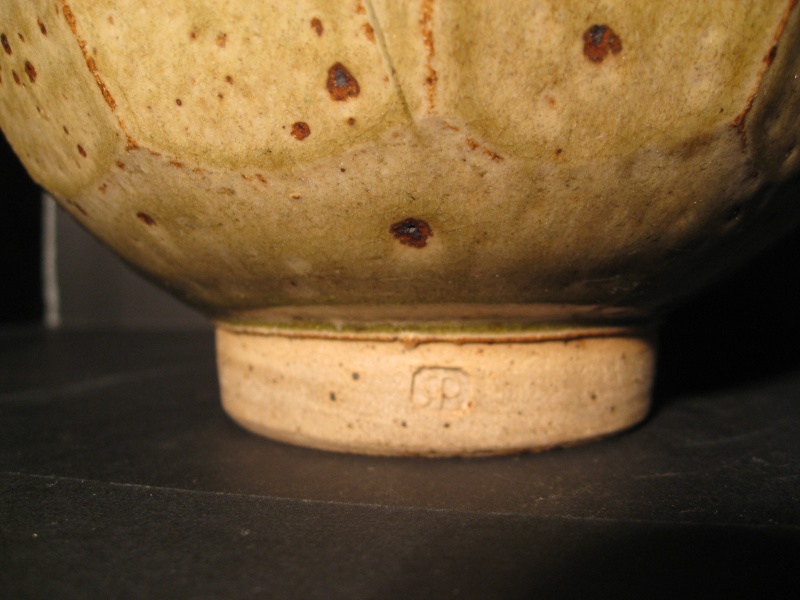 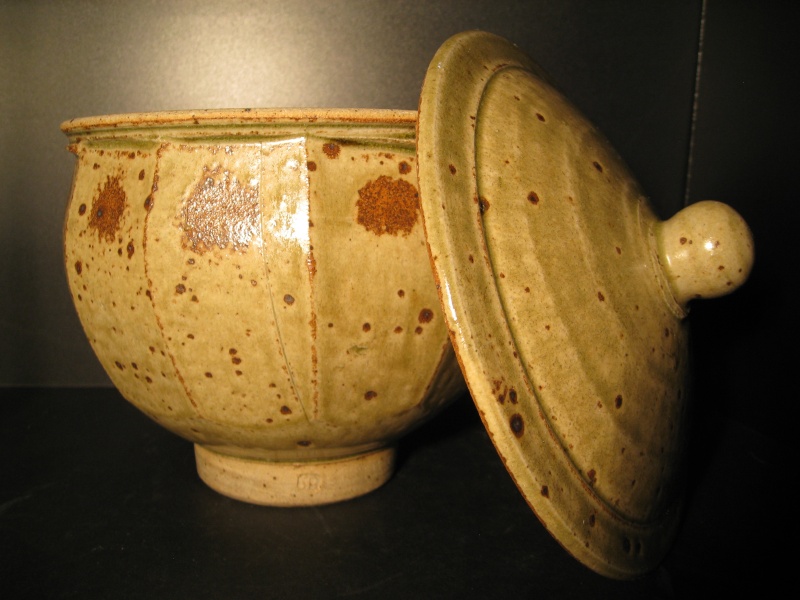 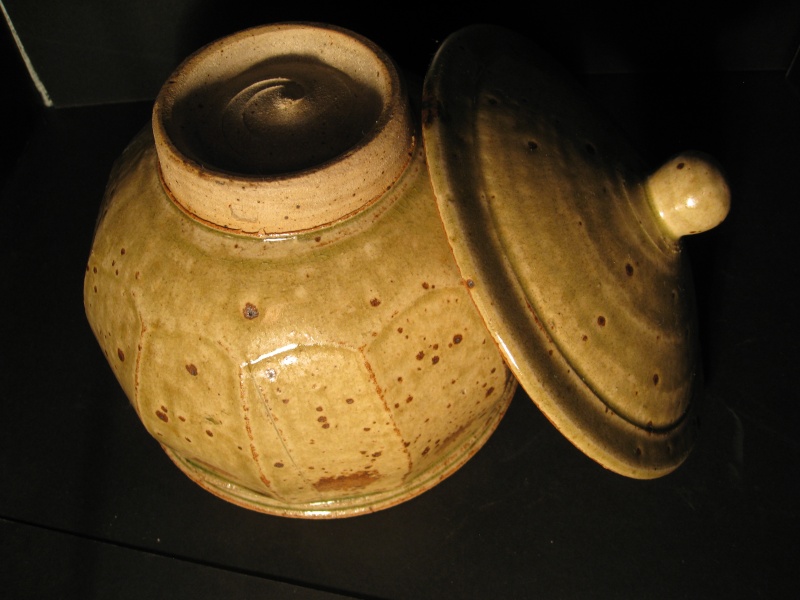 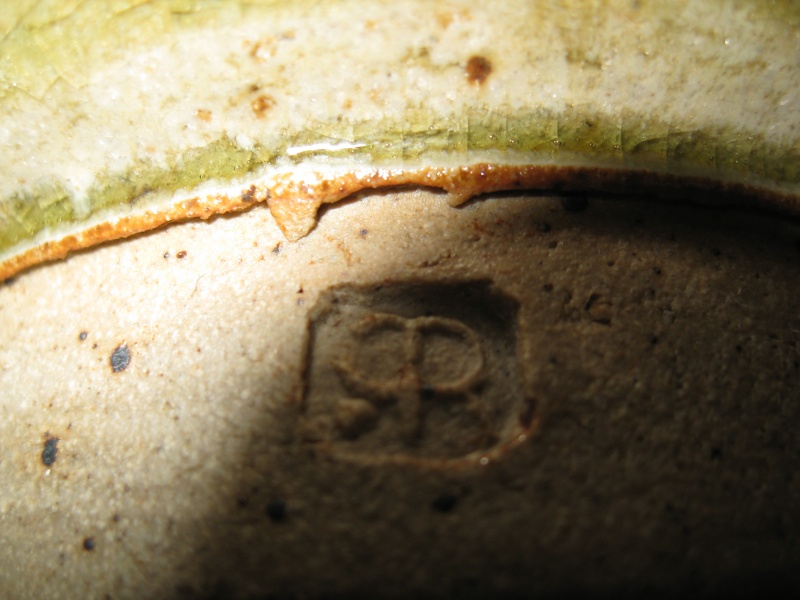 Had a dig and you are right again NaomiM. It came as part of a group of items including a pair of silver candlesticks at auction. I thought it was those that had bumped up the price, seems it was this.

It's a nice piece.

That would be great if you could NaomiM.

It looks to me to be 20th century.

I have always found it far more difficult to sell studio pots with lids than ones without i.e. if this had been a bowl or teabowl then no problem but the British seem to think things with lids are for use only and not for collecting. They also expect to pay less for that reason.

I mention that here because I had a conversation with Phil around ten years ago about this. At the time I was staging a solo exhibition of his work and from the same firings he was selecting pots for an exhibition at the Pucker Gallery in Boston, USA. Many of the examples in each exhibition were similar but maybe 5% of the pots in the Pucker show had lids and he hadn't given me any. I asked him why and over the years he had come to the same conclusion.

Good answer Studio, it could explain why I have not seen anything to compare. I do like it though. It has that Yunomi feel but it is huge for a teacup with cover being about the size of a small football. Fingers crossed we can get an idea of age if Naomi bumps into Phil tomorrow. But it did have a fair few years worth of dirt on it before I got to work earlier so I think 20th century is a fair guess. But even though I like it I think it will probably end up on a well known auction site in the next month, January is a lean month in the trade and you can't eat pottery (although you can hug it