Here we have a very nicely potted studio bowl with a signature that I take to be WVC or WWC? Anyone seen this work before? 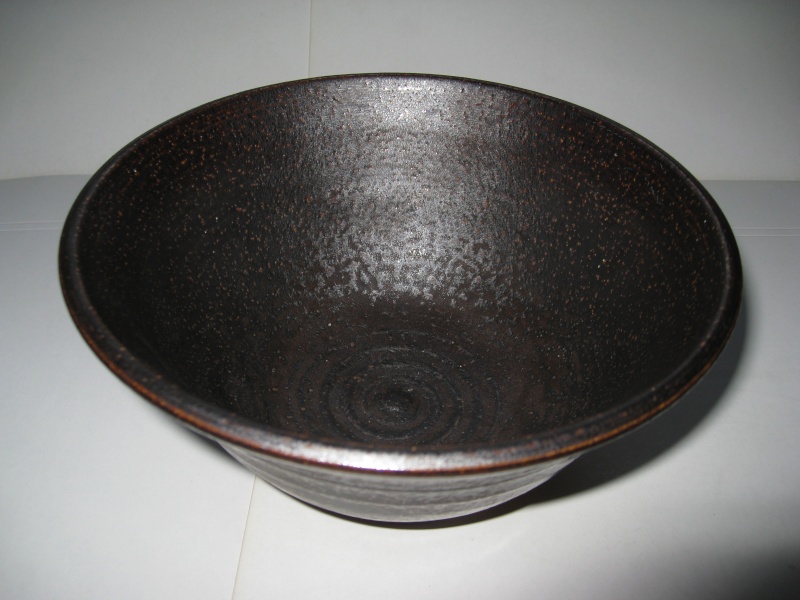 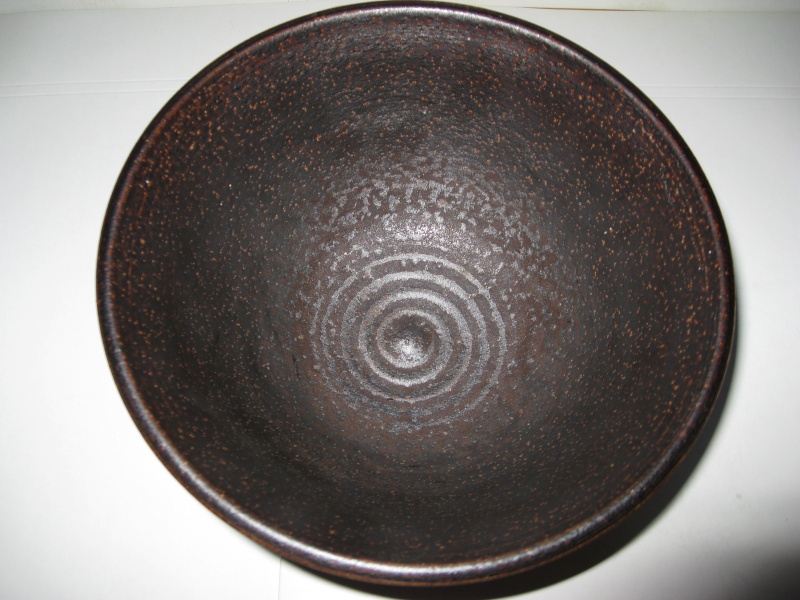 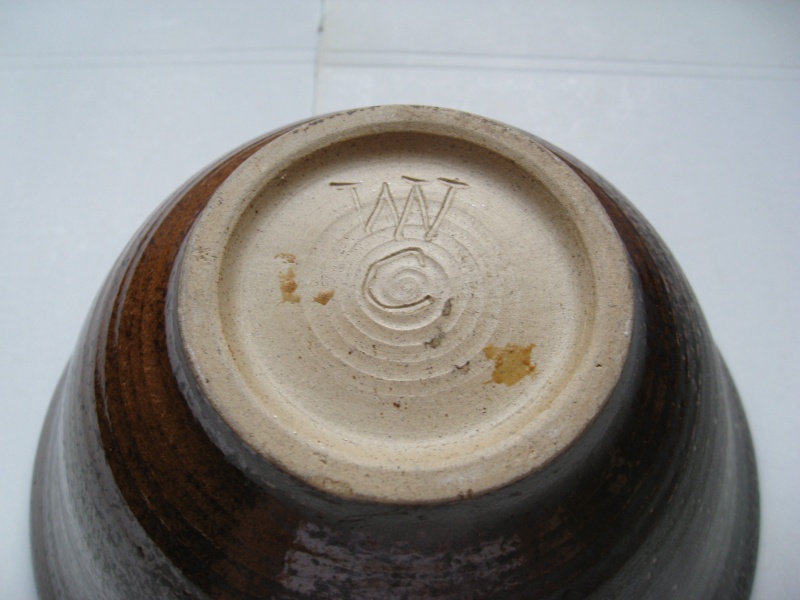 After the war the premises were bought by two young sculptors - the brothers Wally and Jack Cole, who renamed the company 'Rye Pottery'. They moved away from the traditional designs and produced high quality majolica in the styles of the fifties. They trained many apprentices, and most of them eventually left to set up their own potteries in Rye. At one time there were no less than eight individual potteries in the tiny town, making it an important centre for the trade.
One of those apprentices [was] David Sharp (b1932-d1993) 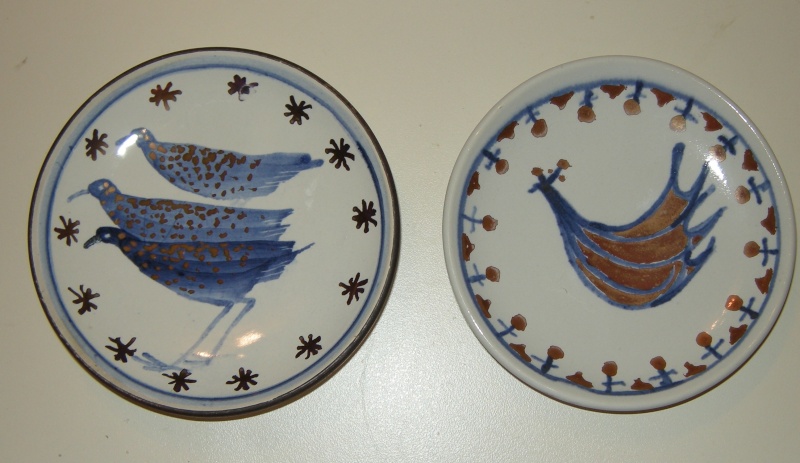 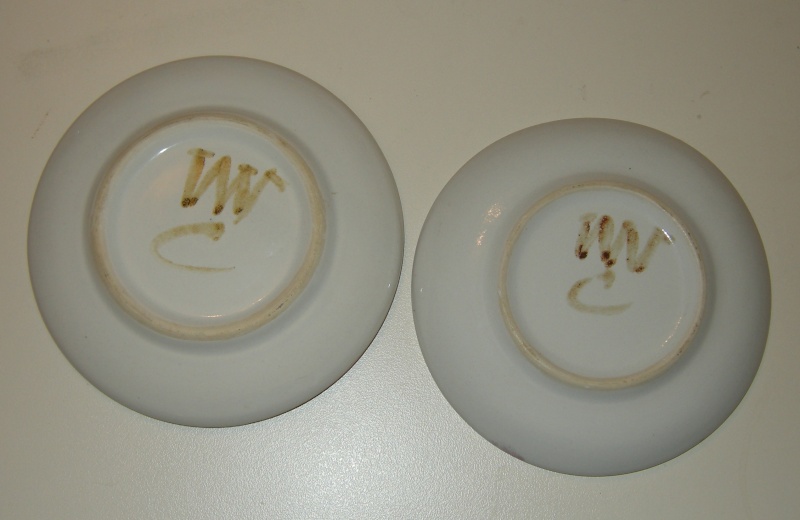 I suppose it's important to say that seeing a mark like this your first thought should probably be "hobby potter" but that isn't always the case.

I'm getting pretty good at spotting hobby potters with the amount of stuff I have been filtering through the last few months. Not sure how I heard about it but the weight is often a give away even before looking for a mark. Hobby potters always seem to make things weigh a ton for their size. I have also started recognising the skill it takes to make some of the flourishes you see on studio. That's why I thought this bowl was good, it feels great in the hand. I can't think of a better compliment to a potter than to praise the quality of what they made. Seems like Wally left a pretty big legacy in that regard.