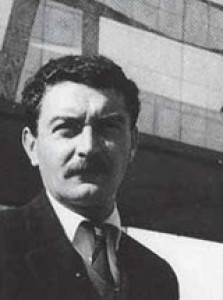 Roger Capron was born in Vincennes, France on September 4, 1922. Interested in drawing, he studied Applied Arts in Paris from 1939 to 1943 and worked as an art teacher in 1945. He died on November 8, 2006 leaving behind a considerable body of work that is recognized worldwide.

In 1946, Roger Capron moved to Vallauris, where he founded a ceramics workshop known as 'l`Atelier Callis', contributing to the renaissance of ceramics in Vallauris.

In 1952, Roger Capron purchased an abandoned pottery in Vallauris and opened a small ceramics factory, with 15 workers. By 1957 he had established a considerable international reputation. In 1980 his factory employed 120 people and during that same decade he reverted to making one-off pieces which were shown internationally. Following an economic crisis, the factory was closed in 1982. 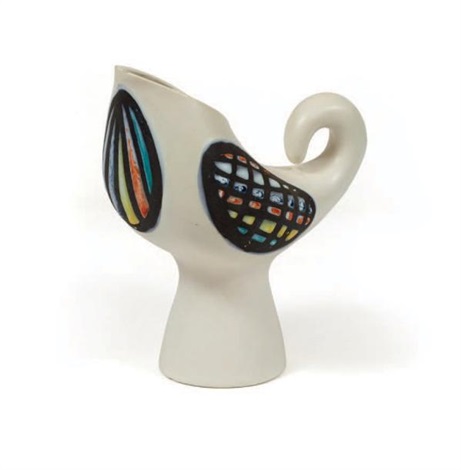 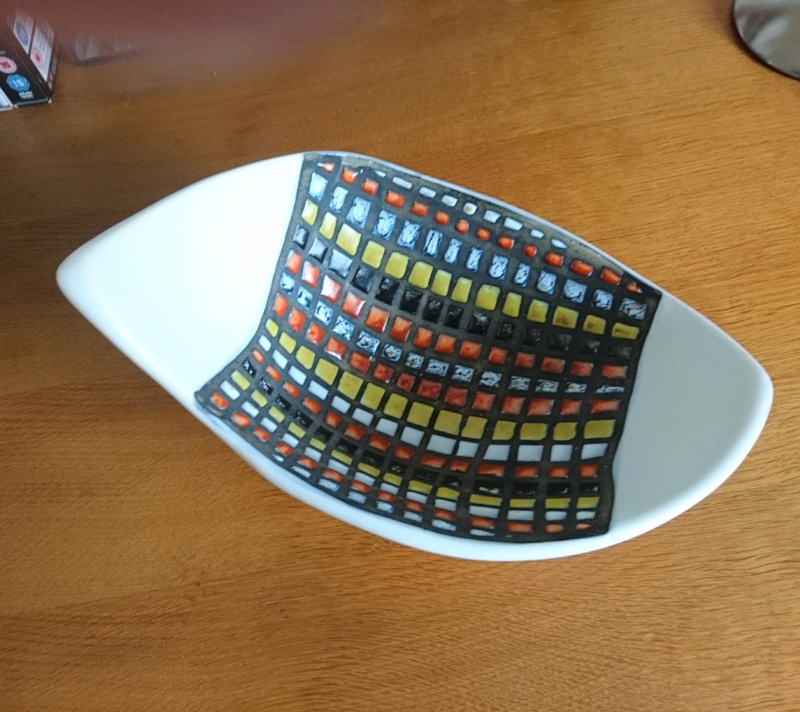 Great find!
Funnily enough I found a large Capron C50 bowl the other week for a fiver, so the Capron Gods must be shining on us!
There's an example if you google ‘galeriestimmung coupe-large-bowl-by-roger-capron-france-circa-1954’

Like yours though, it does have condition issues..a number of small chips around the rim.


Edited link to active sales listing, and mention of sales. We are a non-commercial forum. - Admin

Didn't mean to break any rules, so duly noted. 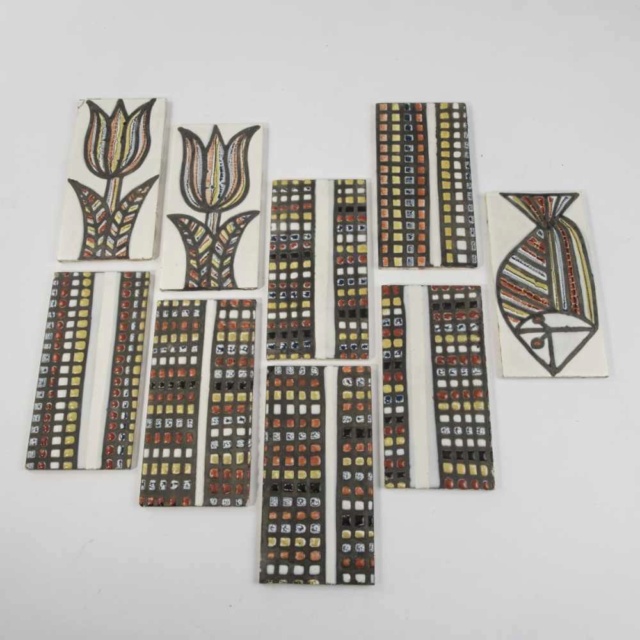