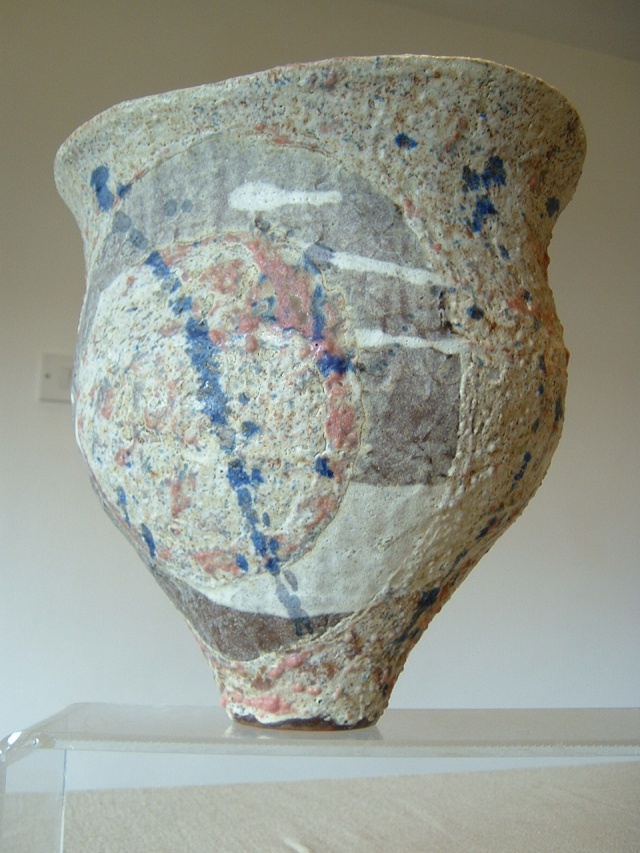 9" High pot By Julian King Salter 1954- I think he is now In Australia , SP he exhibited with you I believe ? 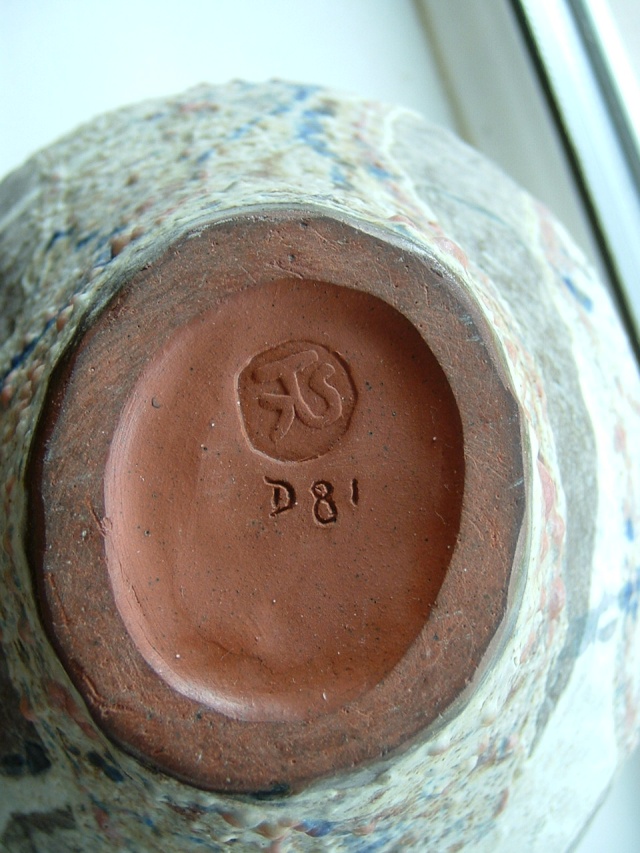 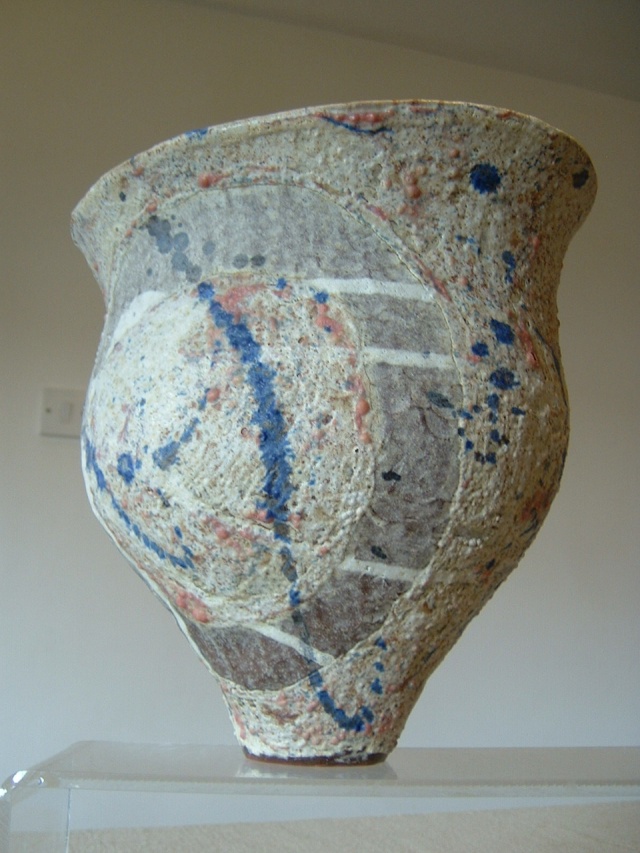 That's the mark he used from 1987 to 1990 while potting at Fachongle Isaf near Newport in Pembrokeshire.

I did know him and he did have I believe a couple of solo exhibitions at the Harlequin Gallery but with Trevor Coldrey, who started the gallery in late 1990 and ran it until 1998. Trevor owned the premises and lived above and below the gallery when I took it over in 1999.

Julian gave up potting around the time I took over the gallery to concentrate on some alternative therapy that he specialised in as well.
_________________
Now you should know by now that Potty and I need to see your bottom - we're funny that way! 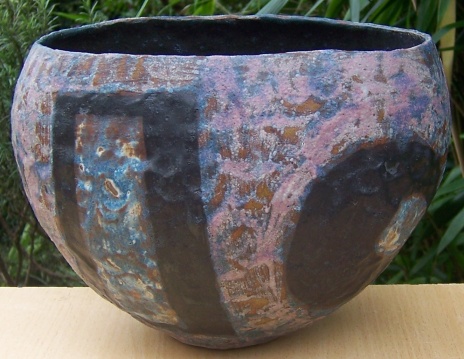