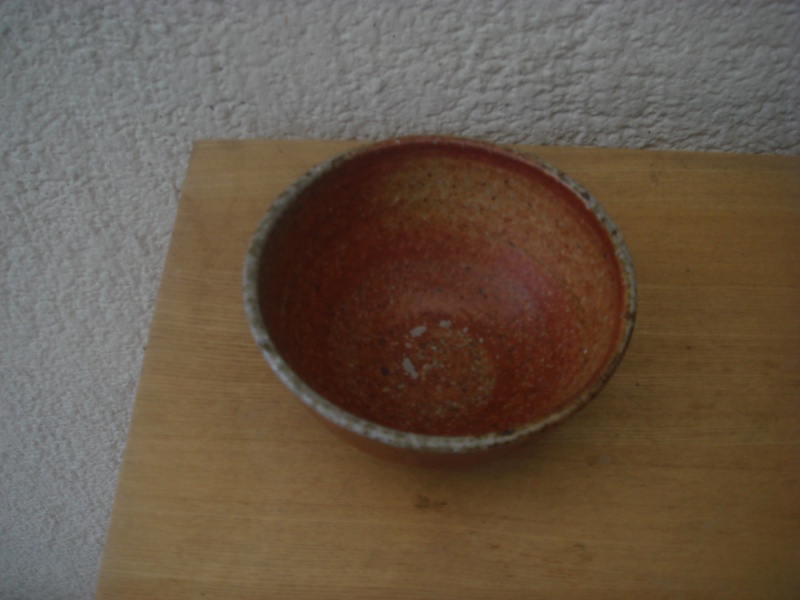 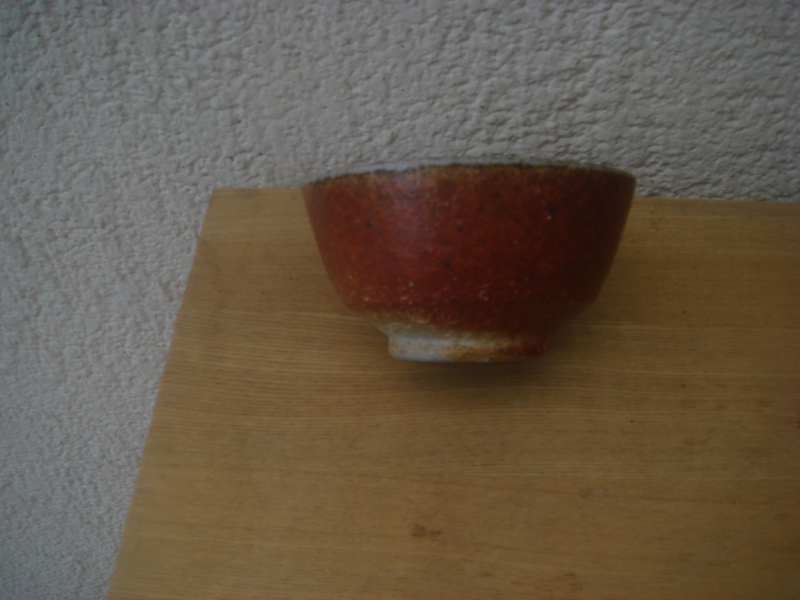 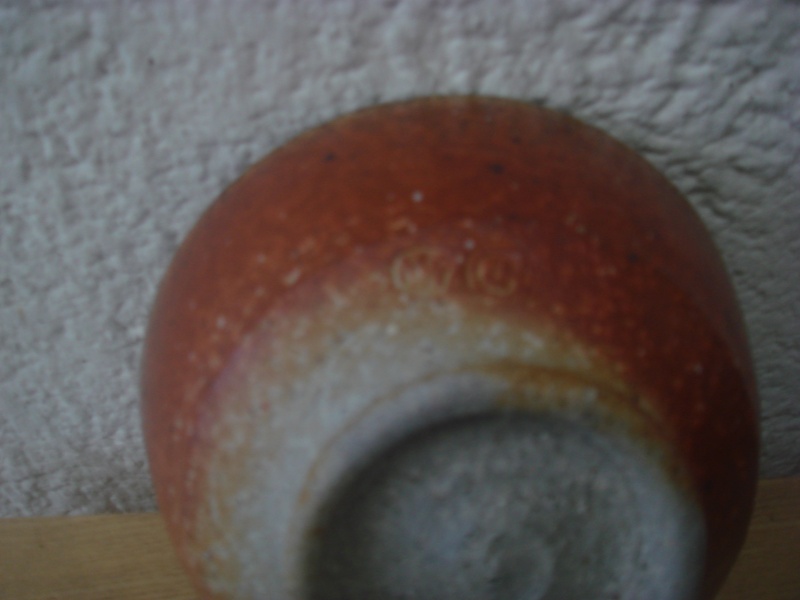 Yes it is Maze Hill Pottery (MHP) on the left and the second seal looks like LH, so Lisa's.

It is very much like salt glaze but it is soda glazed i.e. rather than using salt (sodium chloride) that releases chlorine gas, which upsets the neighbours a mix of sodium carbonates are used. This gives a similar effect to salt glazing but produces carbon dioxide as a by product, which is odourless.

Not easy to tell salt and soda glaze apart so your suggestion was near enough.
_________________
Now you should know by now that Potty and I need to see your bottom - we're funny that way!

Blimey...nearly got it right. Btw did David Sharp ever just scratch his initials or did i buy a dud....though it was hardly worth being a forgery