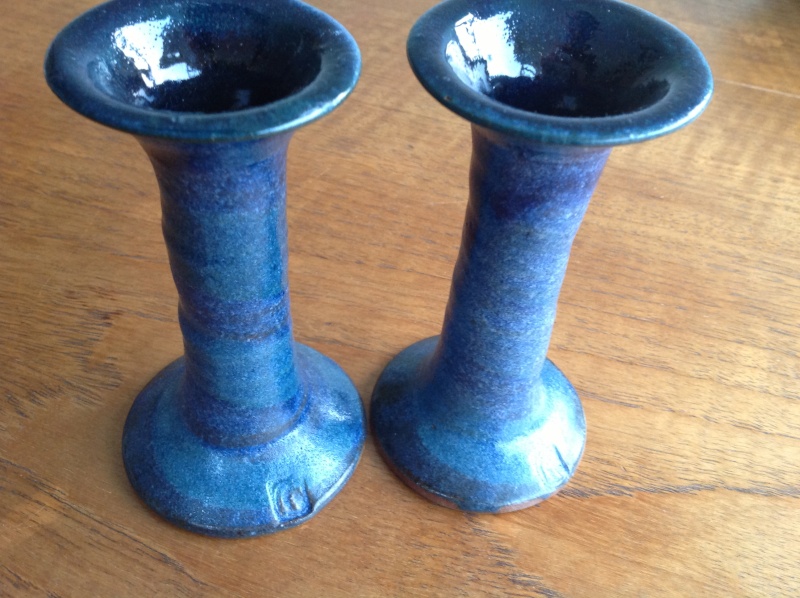 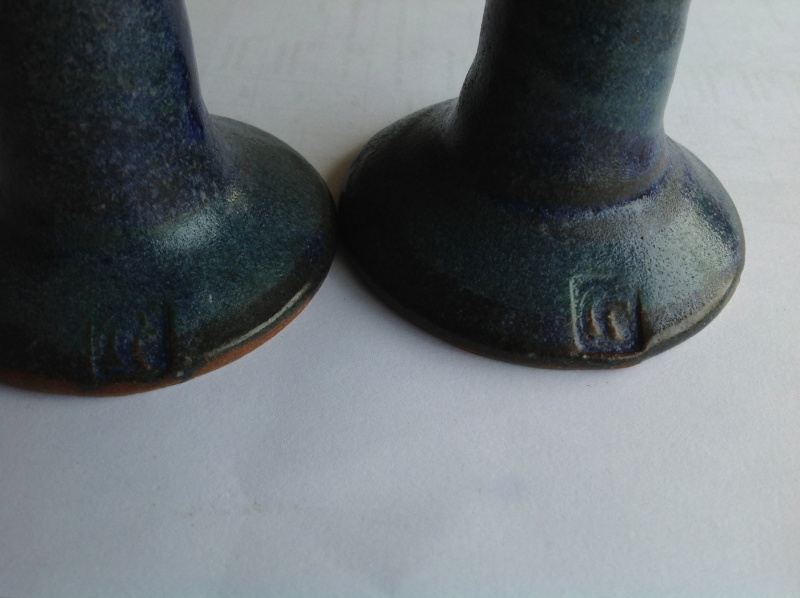 I cant find any info' on this potter

Tony Weston, who was born in 1941 appears in BSPM where it states that he started potting in Hertfordshire in 1970. However, when writing in 1985, Weston stated that he had been a full time potter for twenty years.

His training as a potter was a course of evening classes at Harrow under the tutelage of Mick Casson, which he attended for one year before starting his pottery career.

In 1985 he stated that he was a "confirmed raw glazer" i.e. he didn't biscuit fire his pots before glazing. At that time he used a fast-fire electric kiln, which suited his rapid turnaround of pots, resulting from his throwing routine. This in the summer months was done using a potable kickwheel, which he had designed, under the trees in All Saints' Garden opposite Trinity College in Cambridge. It isn't as mad as it might seem as Cambridge City Council ran a market there for local craftspeople so he wasn't alone. Besides throwing at the market he used to slab and wedge his own clay there, which was a mix of 2 parts stoneware to 1 part earthenware. He ends by saying that this slabbing and wedging provided percussion accompaniment for the Market's resident melodeon player!
_________________
Now you should know by now that Potty and I need to see your bottom - we're funny that way!

Thanks Studio for the information, that was very interesting : )