Can anyone help with the name of the maker of this very striking tea pot please.  It is made of stoneware and has a good impressed mark i.e. an M above an A but I have so far not been able to find the maker.  Regards, stillscurrying 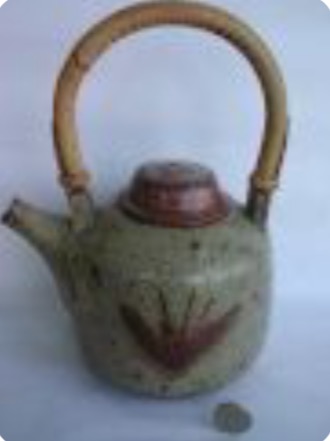 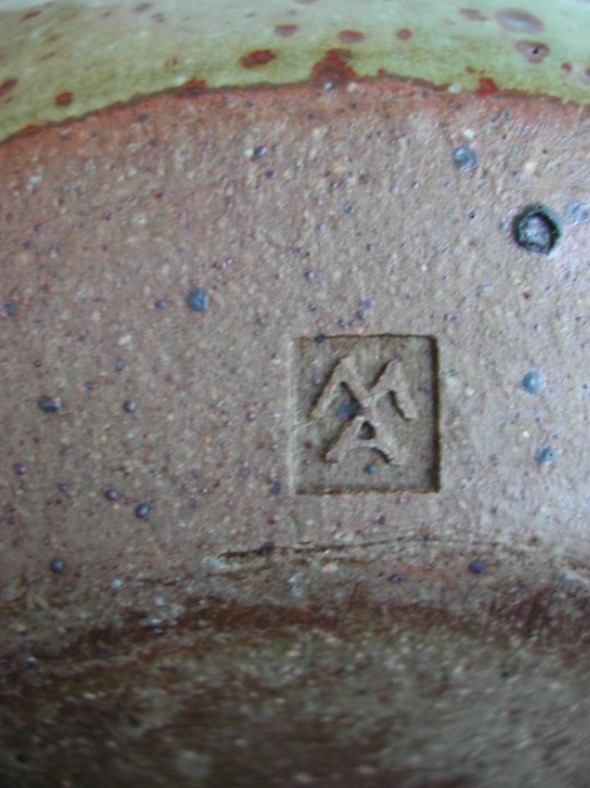 Had this salt pig for a month now and cannot find the maker, I thought it would be an easy one. Clear mark. Any help please, much appreciated 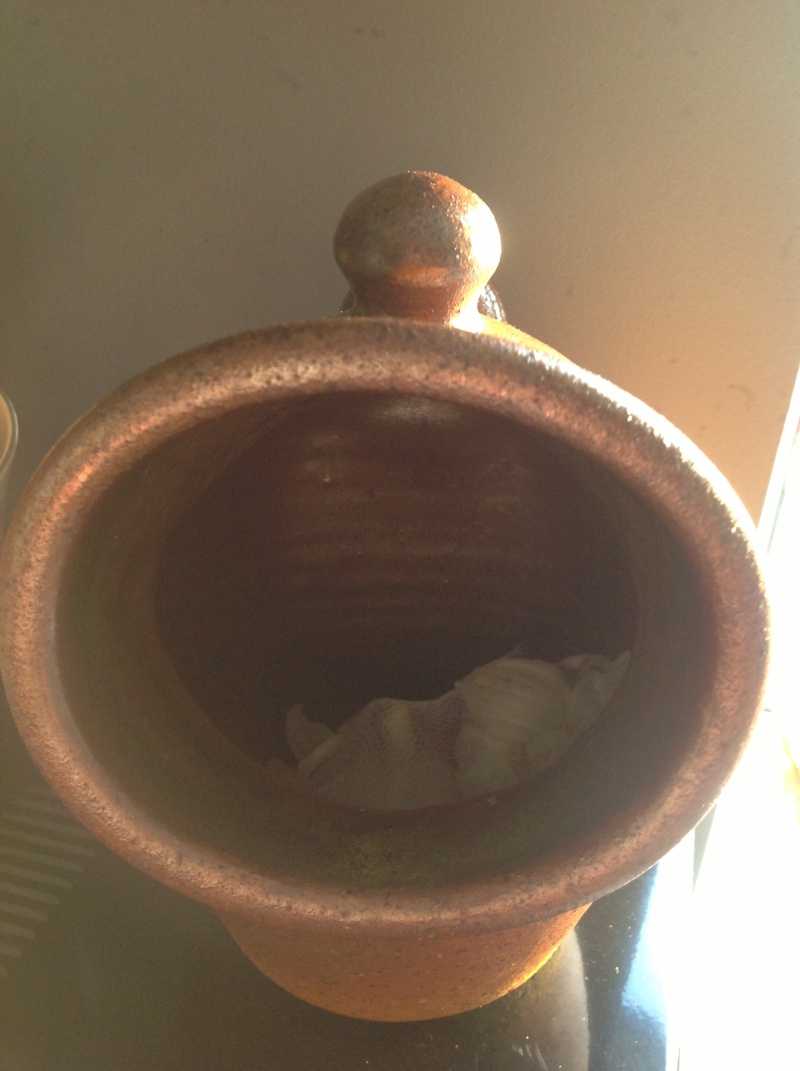 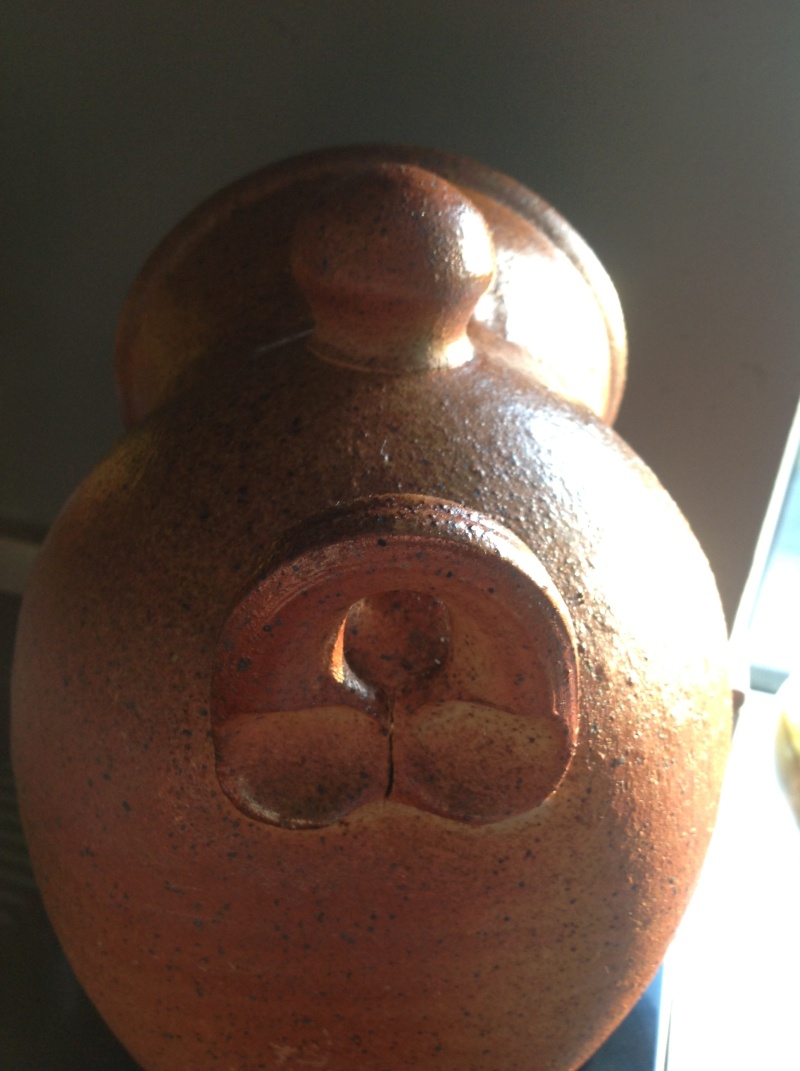 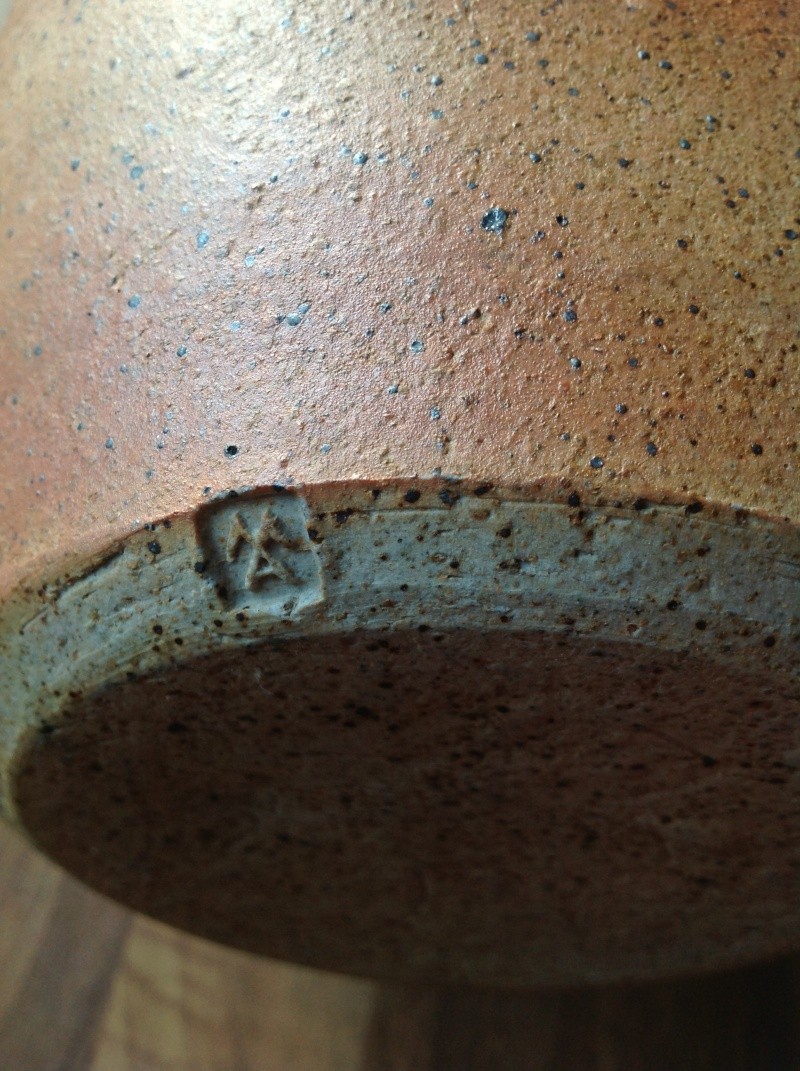 An article in the Independent reported that the pottery was originally established at Laggan Bridge by Linda Whitty in 1984 but Mick Arnold's LinkedIn entry says he started there in 1972 and moved to Norwich in 1992.
Whitty's website says the pottery showroom was established in 1979 and she had ceased potting at Caoldair by the early 2000s but continued to run a coffee shop and accommodation.
Mikespots.co.uk spells her name Lynda Whitty and has both Arnold and Whitty listed on Joe Finch's Appin Pottery timeline before going to Caoldair, so presumably they both trained there, but again the dates don't quite fit because Appin pottery started in 1973 and ran until '84

I had seen another piece a while after I posted, with the MA ascribed to Caoldair..but still didn't know who the MA initials belonged to, Cheers for the potters name. 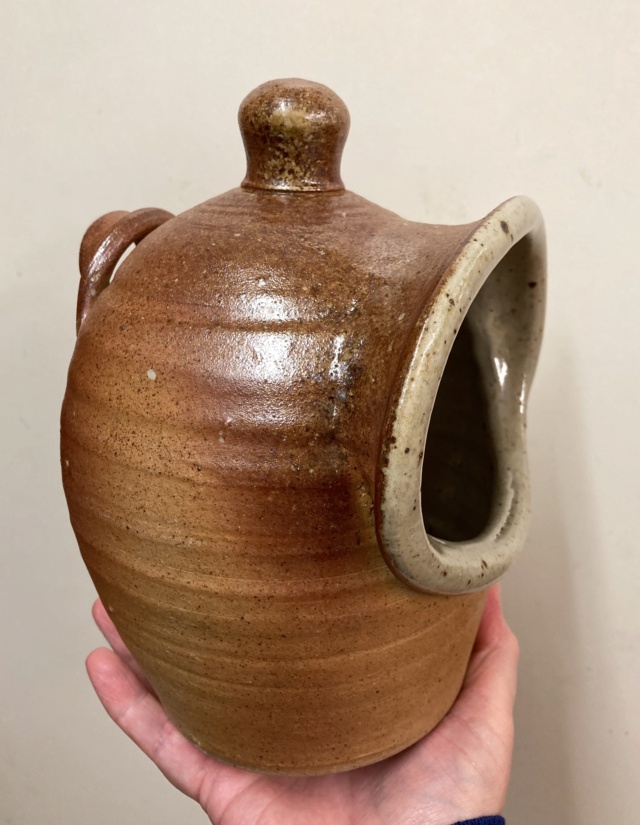