Manufacturer of bone china at the Stanley Works, and subsequently at Bagnall St (Chelson St), Longton.

The New Chelsea business was established by brothers R. H. & S. L. Plant in about 1900 and traded as Plant Bros until about 1912 when the ‘New Chelsea’ name was adopted. The company continued to be controlled by the Plant family and during the Second World War it was concentrated with the parent firm at the Tuscan Works of R. H. & S. L. Plant Ltd. Post-1945 the New Chelsea business was re-established and modernised, but in September 1951 the business and trade names were sold to Susie Cooper Pottery Ltd and the new business then operated under the name New Chelsea China Co. Ltd.

The trade name Royal Chelsea was used from c.1943 especially on teaware for the North American market. Marks do not include the company name, but have the script ‘Chelsea’, ‘New Chelsea’ or ‘Royal Chelsea’ trade name below an anchor. 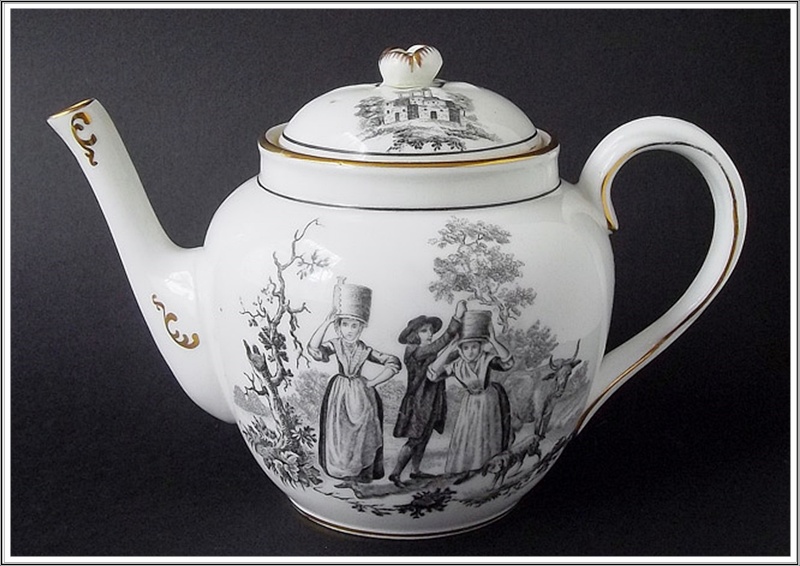