This mug is 5 3/4" high and 3" in diameter, excluding the handle. The glaze is a white lava-type glaze with a dark brown under glaze giving the vertical line decoration. Judging from the photos on the Cornish Ceramics website , it would appear to date from the late '60s, when the pottery was based in Penzance.

Jess Val Baker began potting around 1953 when living at St Hilary, Cornwall with Bill Picard helping with decoration. She attended a pottery course at Penzance School of Art where she was tutored by Michael Leach. She set up the Mask Pottery at St Ives in 1958, having returned from living in Kent for a short period. It subsequently moved to Penzance and was sold in 1968 when the Val Bakers moved to the Wheelcat Pottery in Fowey, renaming it the Millstream Pottery. She finally gave up potting in 1972.

She was married to the writer Denys Val Baker who was editor of "The Cornish Review" and well known in Cornish art circles. They lived a rather bohemian life together with their six children which included buying an old naval supply tender in which they sailed around the UK, Scandinavia and the Med, taking paying passengers with them, and Jess spending a year teaching pottery in Bermuda. You can read more here:

and on the website of their son Martin's St.Ives gallery (now closed);(I can also recommend his memories of '60 art college and the "beatnik" invasion of St. Ives, involving Donovan and his friend "Gypsy Dave", to be found at the bottom of the "Promotions" section!  : 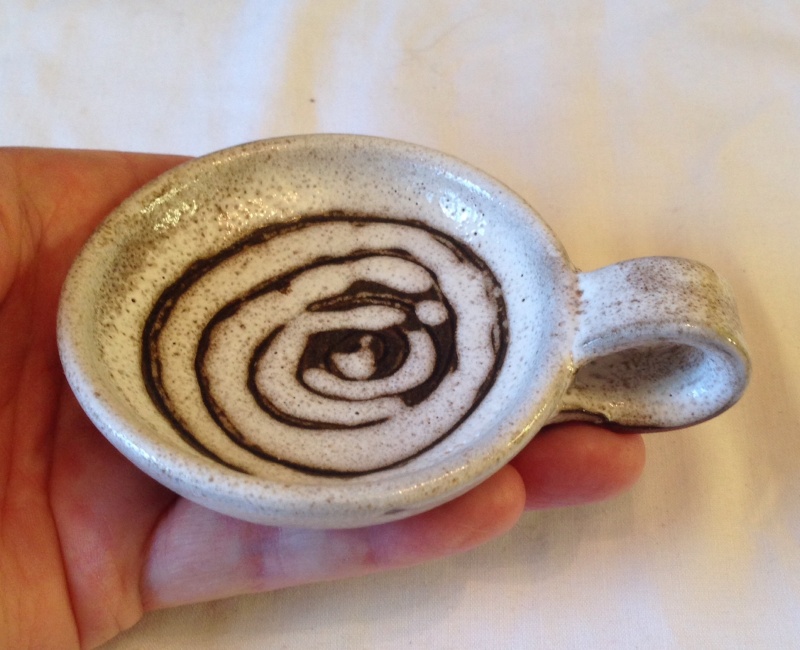 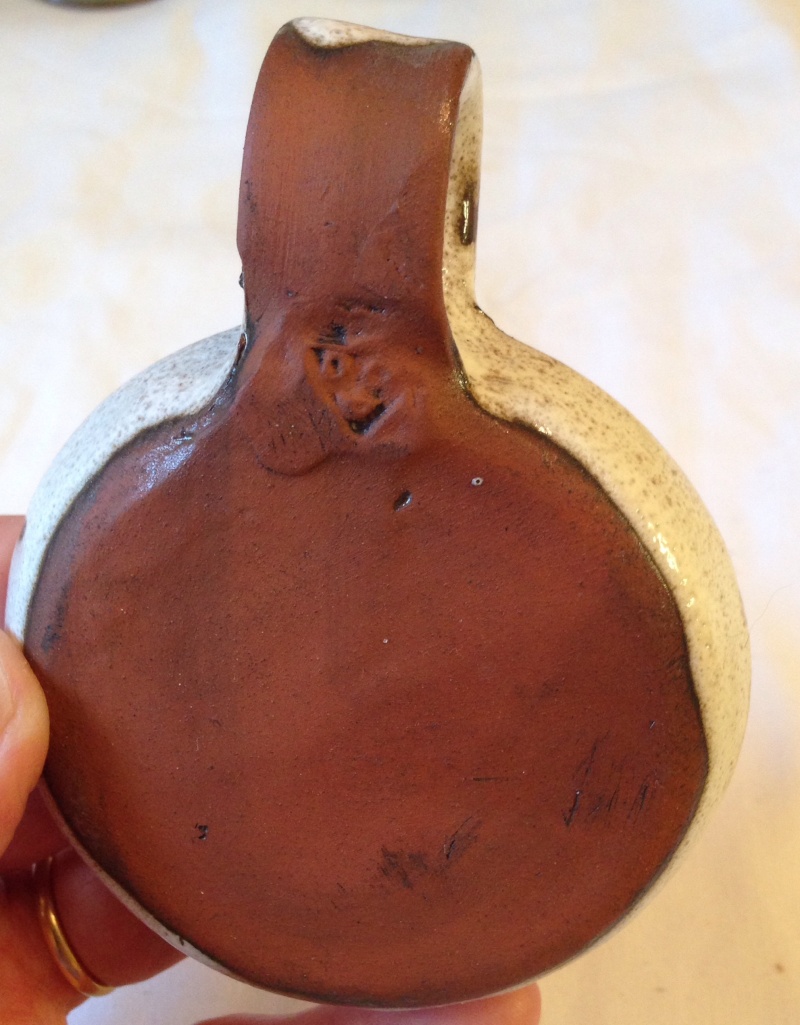 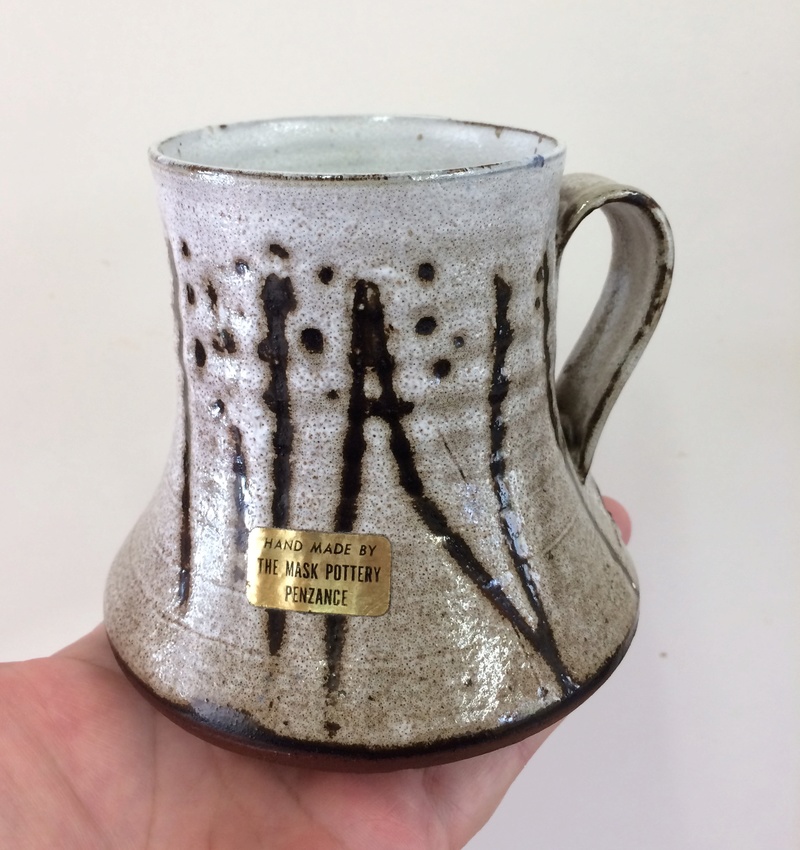