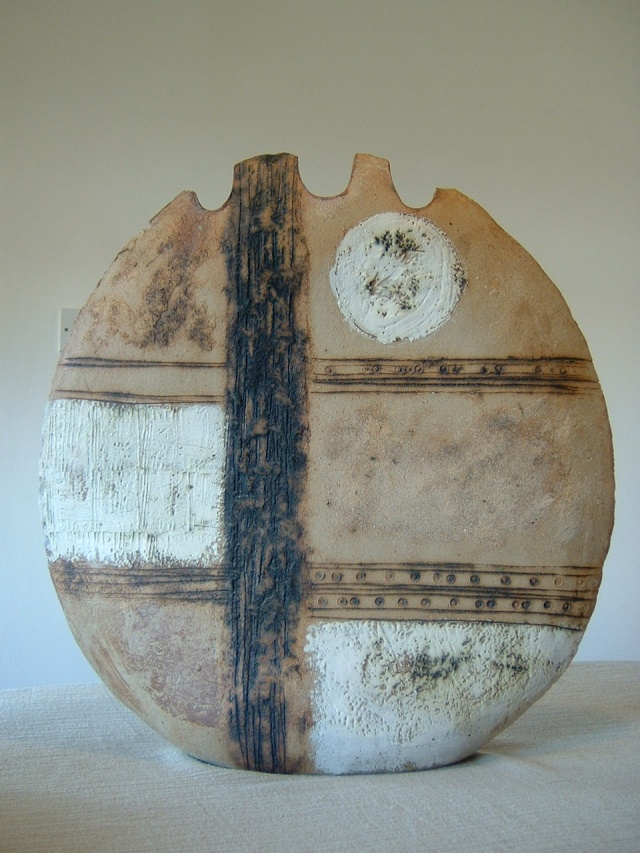 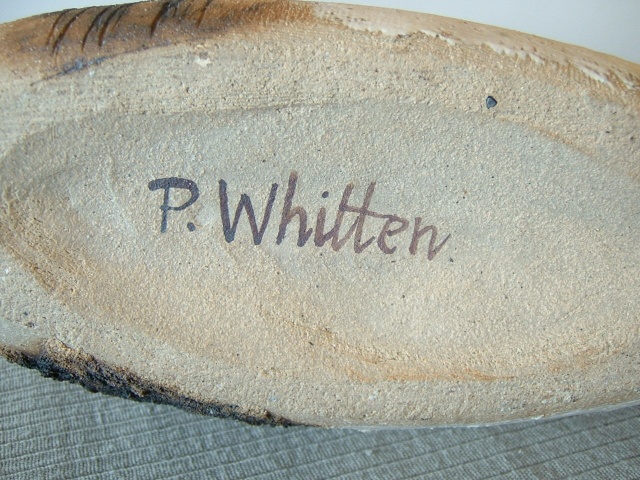 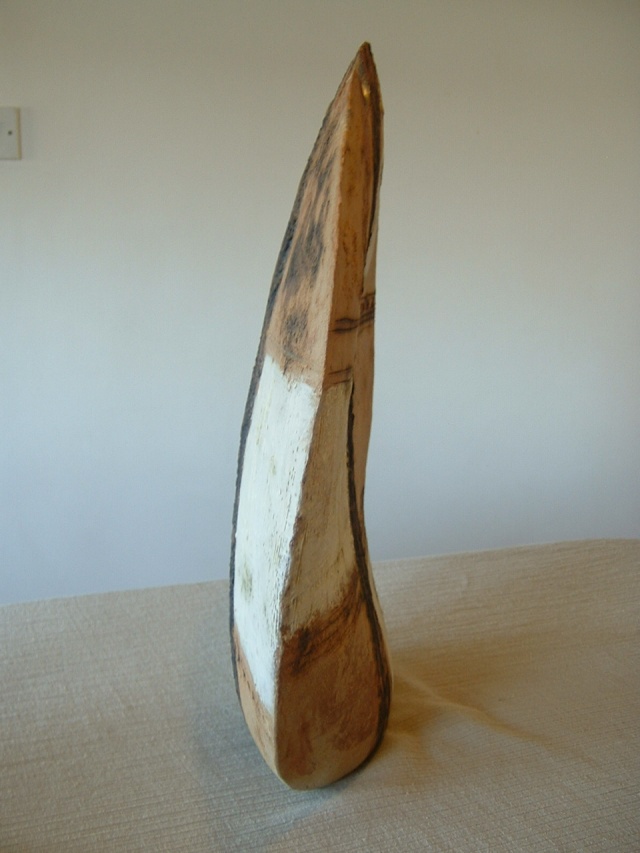 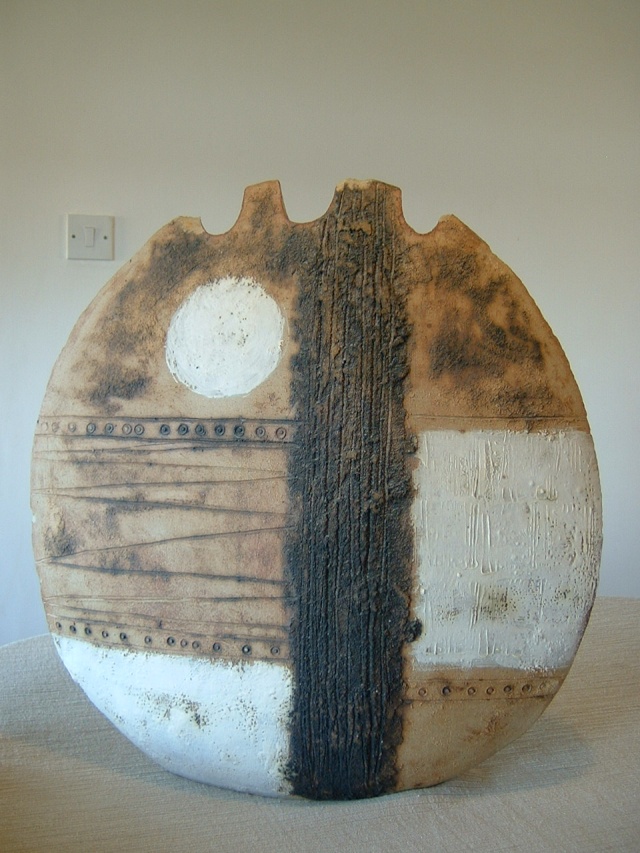 Hello guys, i was bored and looked up Phillip whitten and found you guys asking for info, Phillip was my stepfather

in the time i knew him (mid 1960's to his passing in 2014 ) we  had lived in shepperton middlesex from approx 1966  to the early 1980's, in this period phillip worked as a Senior head lecturer at shorditch college in englefield green, surrey,(now part of  brunell uni)  we always had a second house in eastbourne and the family retired early they  initially lived in milton street sussex and eventually moved to the old town of eastbourne

Great to have the info, thank you.

Hi David , thanks for your post regarding the piece I have by P Whitten , do you happen to know where he was potting ( what studio ) also who with ? I would love to have some information about his potting career , would be nice to see more pics of his work , Ed

Hello. I wouldn't know but will ask mother.he must have been around  South London as that's where they met.  In the sixties.And I understood we moved to stepperton to be near the new job in englefield green. Regards david

Thanks David , much appreciated