dantheman, I found your image in odds & sods re the Joseph Lynch vase. I recently acquired a vase marked Joseph Lynch 96 that I absolutely love. There is not a lot of info about him that I can find, is he still potting? It would be nice if you could start a thread for him. 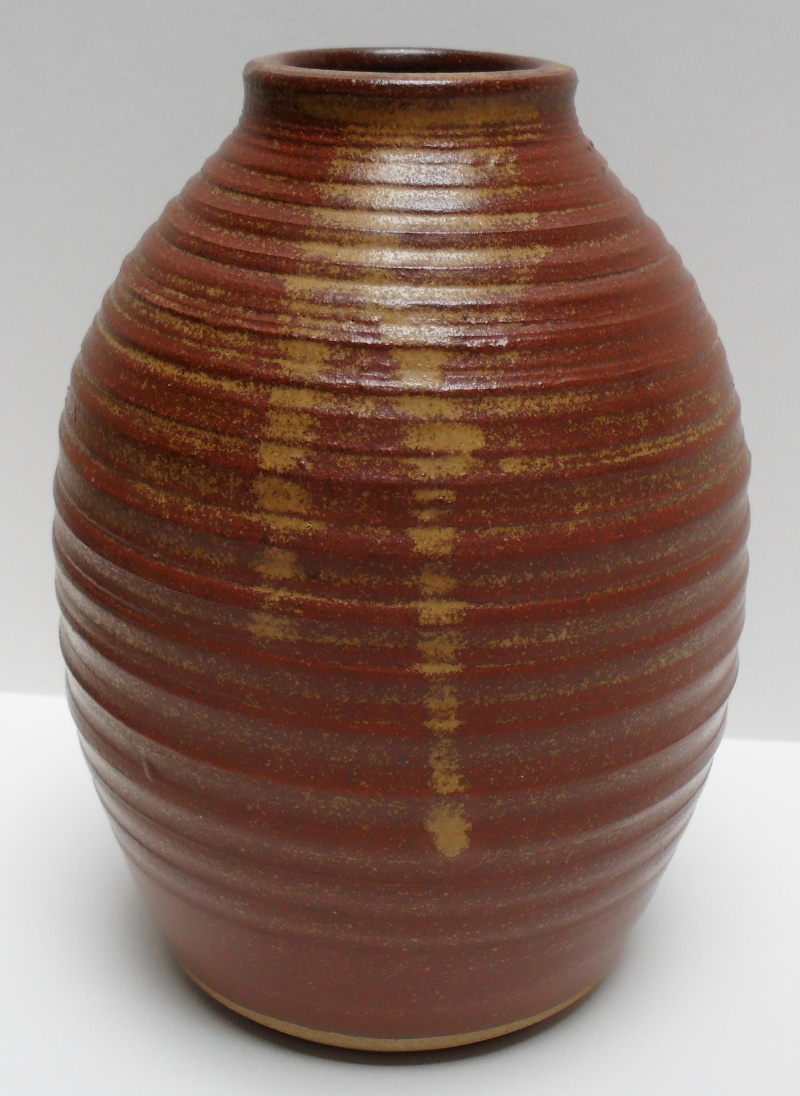 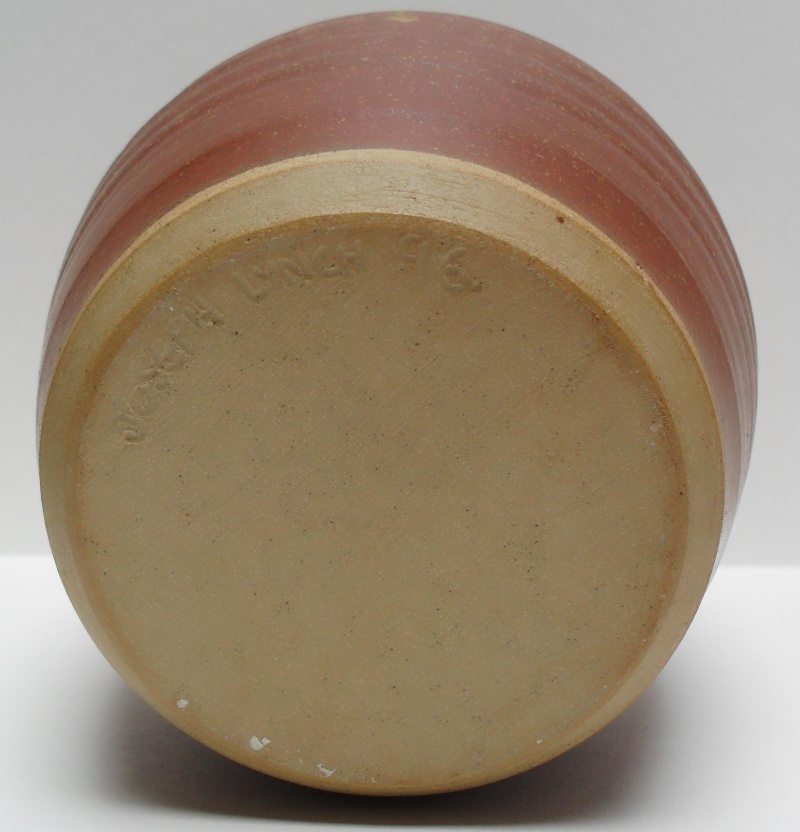 Yes we could start a thread

Joseph Lynch shared a pottery with Mirka Golden-Hann in Dorset which they set up in 2000 and included the building of an outdoor gas-fired salt kiln. He also taught pottery part-time at Richmond Adult & Community College, which includes running a special salt-glazing course.

Joseph is a potter, who has been able to pot and exhibit as well as teach part-time in Richmond, Surrey since graduating from the University of Westminster (Harrow) in 1999.

He took part in an exhibition at the Harlequin Gallery during the summer of 2001, where he showed a cross section of his work produced using an outdoor gas-fired salt kiln.

Joseph has exhibited at the Harlequin Gallery, Hatfield House, Farnham and Rufford Shows as well as Oakwood Ceramics and many others

Joseph came over to see me yesterday and has recently built a new salt glaze kiln after a long illness that has prevented him from potting. His wife/partner is expecting a baby at the end of the month, which is going to delay things a little but the plan is to begin making again next spring.

He hasn't made any pots since 2005 but did bring over a selection of work from throughout his career from which I selected some to sell on his behalf.
_________________
Now you should know by now that Potty and I need to see your bottom - we're funny that way!

To add a little to the information above:

Upon leaving school he did an Art Foundation course, followed by a HND in Ceramics at Falmouth School of Art & Design. From 1993 until autumn 1996 he was Resident Potter at Rugby School , where Marcusborra's vase is likely to have been made and then went to Harrow (University of Westminster) where he obtained his degree in the summer of 1999.
_________________
Now you should know by now that Potty and I need to see your bottom - we're funny that way!

lynchjoseph72 said:
Hi, it is I, Joseph. Due to a long period of illness I have been able to pot since early 2005, but my health is steadily improving and am preparing for a move down to Dorset from where I plan to start potting again. Very excited about the prospect. Anyone interested in finding anything about me, my pots, where they can be bought etc... can contact me on josephlynch@talktalk.net over & out. Joseph Lynch

dantheman wrote:Joseph just sent me some pics of his latest pots and I hope to add a few to my collection

yes this is correct, I think they're mainly 2003-2004 production but plans for a new kiln are being drafted as we speak so watch this space
_________________
Due to travel restrictions the US was obliged to hold the coup at home this year

1996-98, according to the Marks book. Someone sent me a couple of versions. Seems he couldn’t really settle on one and dropped them - 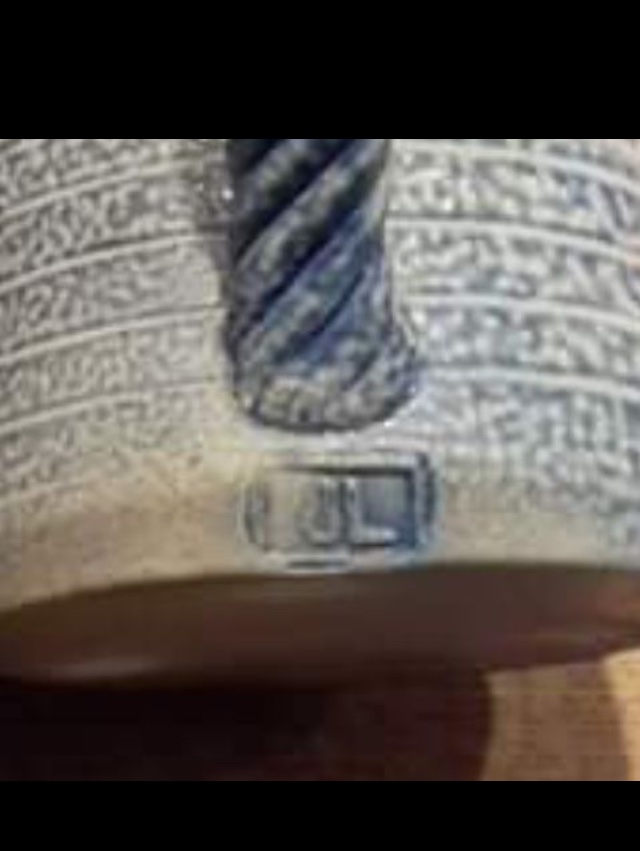 That was before he went to Harrow (Univ. of Westminster) to do his degree. I first met him when he was there and don't recall having seen any pre-degree work.
_________________
Now you should know by now that Potty and I need to see your bottom - we're funny that way!