The Pottery at Cripplesease, Cornwall, was started 1967 by Anthony Richards and known asPenderleath Pottery. It was sold at the end of 1970s to Bill Longley of Greyshott Pottery and continued for a short time as Penderleath Pottery until Bill emigrated to Australia in the early 1980s. In 1984 it was sold to Dave Moran and the name changed to Cripplesease Pottery. It was then sold on to Dodie and Jamie Herschel in 1986 (previously run Prykernow Pottery Hayle).Cripplesease ceased as a pottery in 2003. 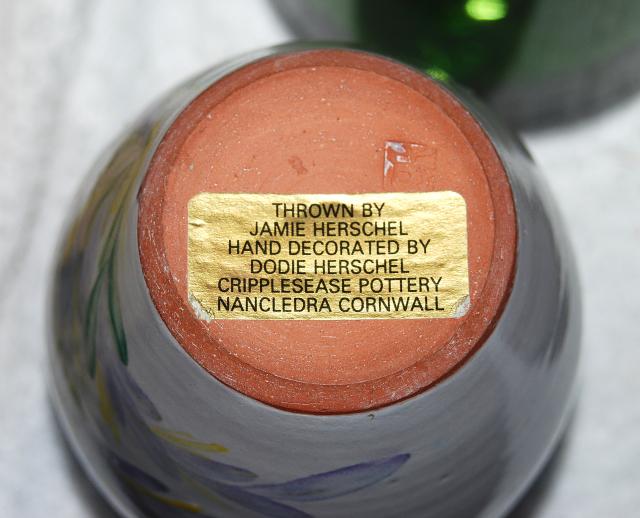 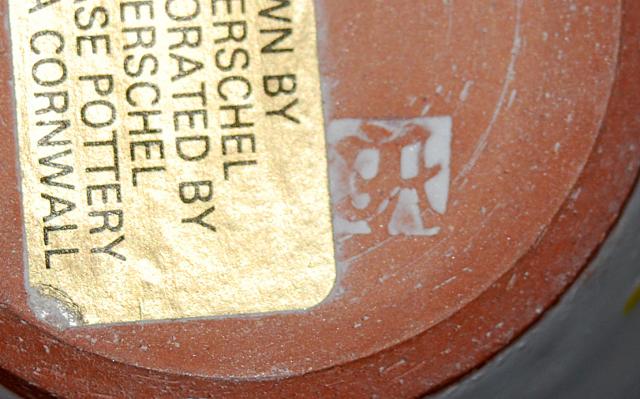