Thought this would be an easy one when the charity shop owner said the SH stood for a Simon Hancock, but can't find any trace of such a person, (and definitely not the work of a Simon Hancox).

The clay and glaze look very Dartington-esque, although not one of their shapes or decorators. But might well be local (Hants/Berks) as I'm sure I've see something like this before. 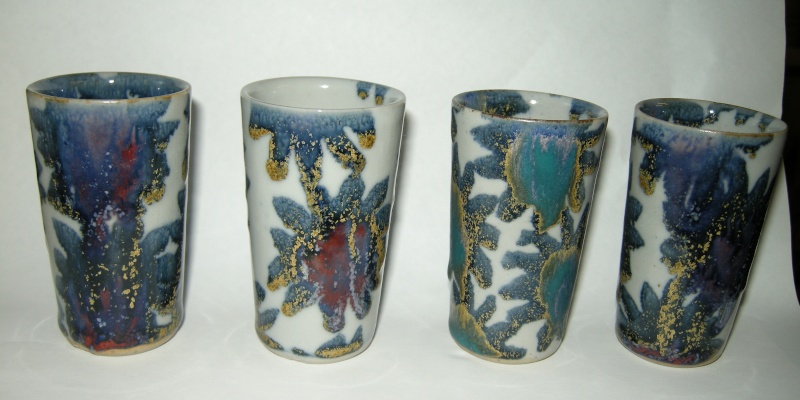 I met Sophie in a pub in York after the CoCA launch last Monday, which she had attended also. She did say that she was influenced by Janice Tchalenko and seeing the pots above, I think she was correct!

It was Wally Keeler, who was one of her tutors at Bristol, that suggested that she applied to Dartington after finishing her degree.

These days she works alone and doesn't attend fairs or supply galleries, as she is able to sell everything that she makes from the shop adjoining her workshop.

Hi wondered if anyone had any info on CH marks on bottom of this one. The pot is 13 cm by 5.5 high. Thanks 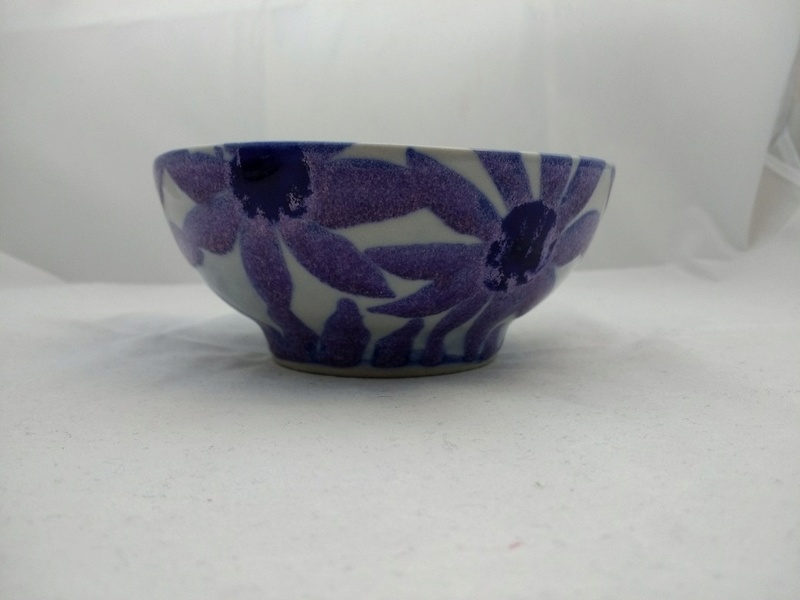 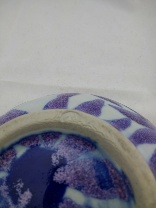 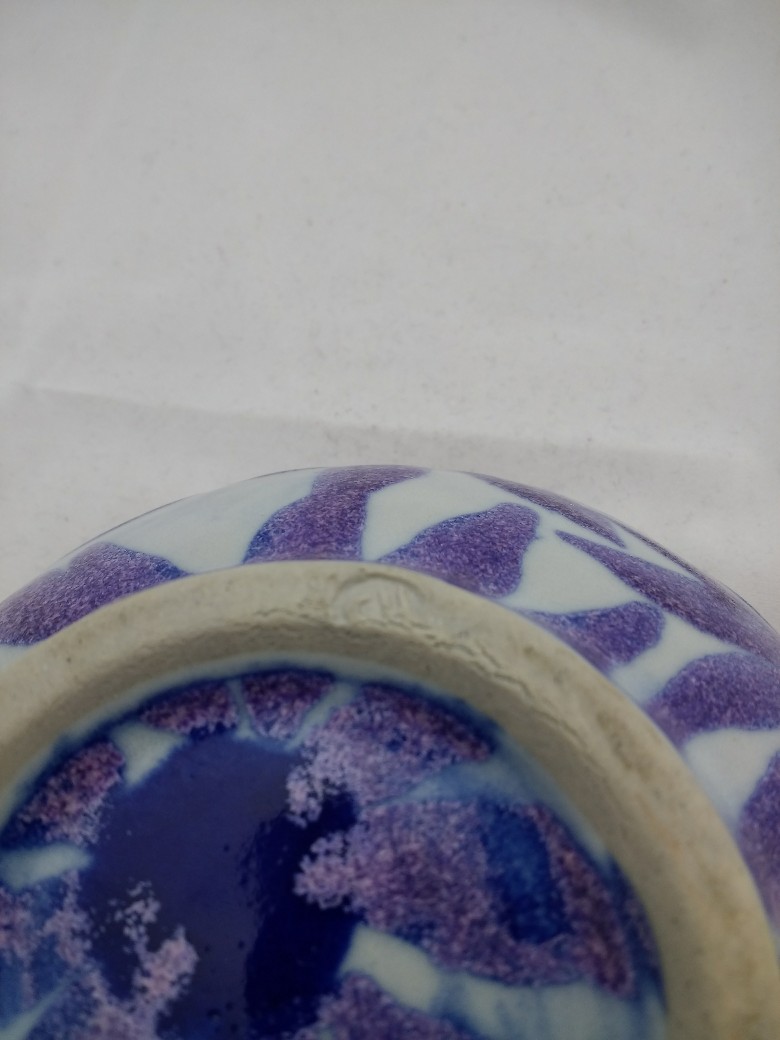 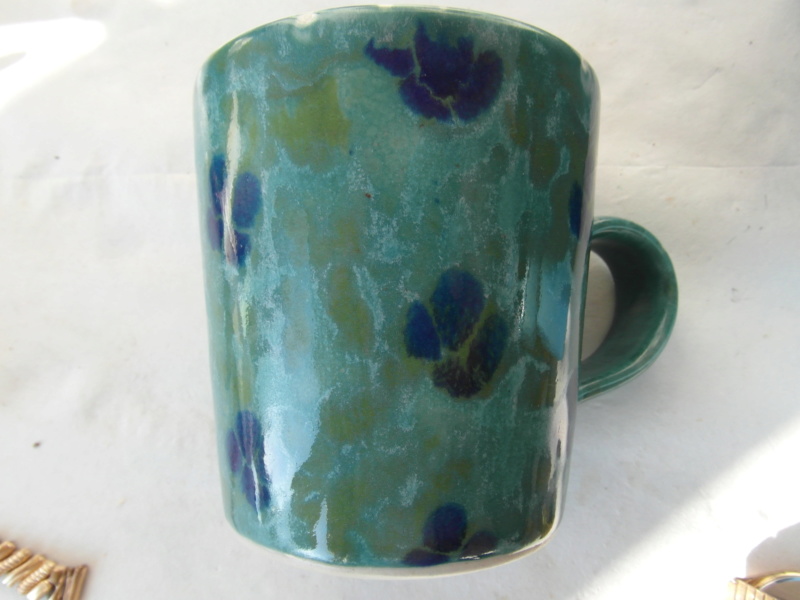 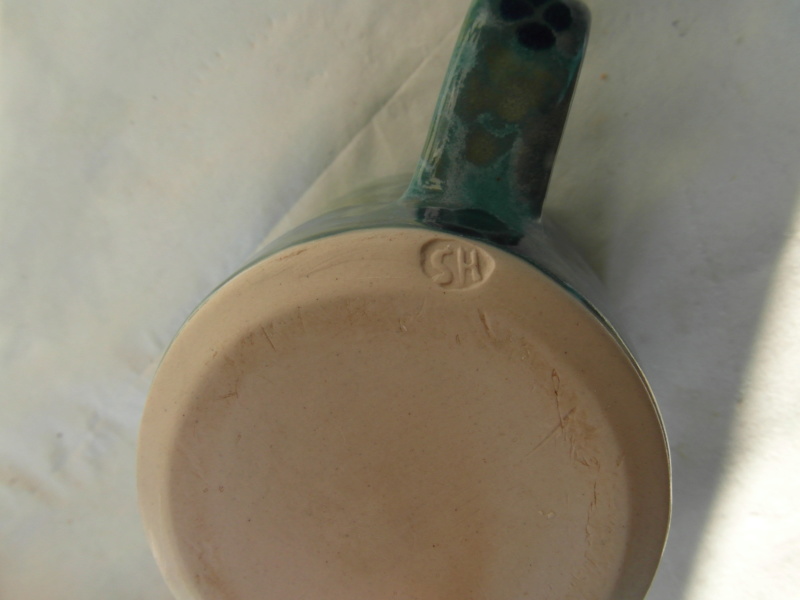 Found this lovely Dartington-esque mug at the charity shop. I thought it was a cut above the mass produced items around it. My wife loves it and won't let me sell it and, to be honest, I don't really want to. Sophie Hamilton was at Dartington but I think now has her own pottery.

Looking for confirmation that this is a Janice Tchalenko design. If anyone knows the design name I'll be grateful. 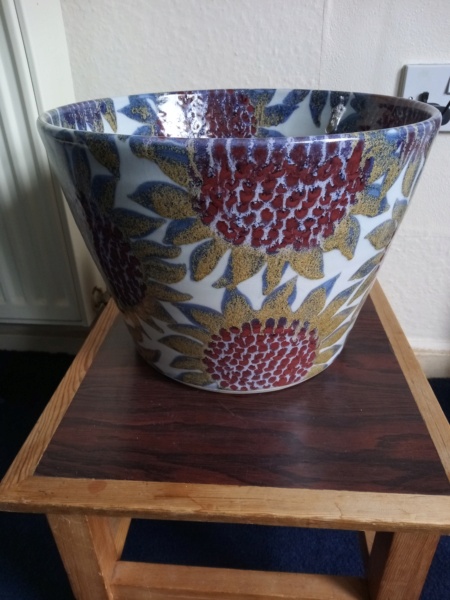 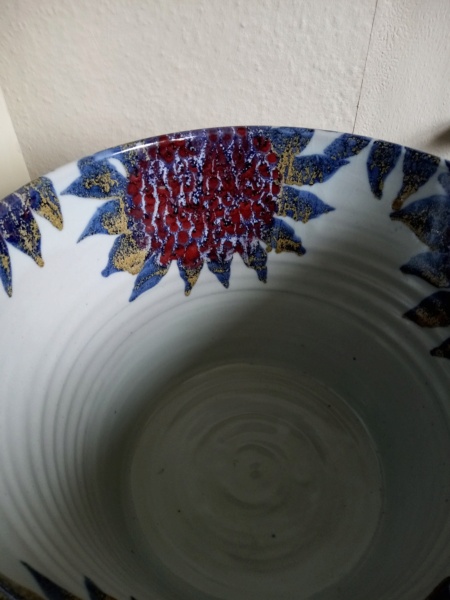 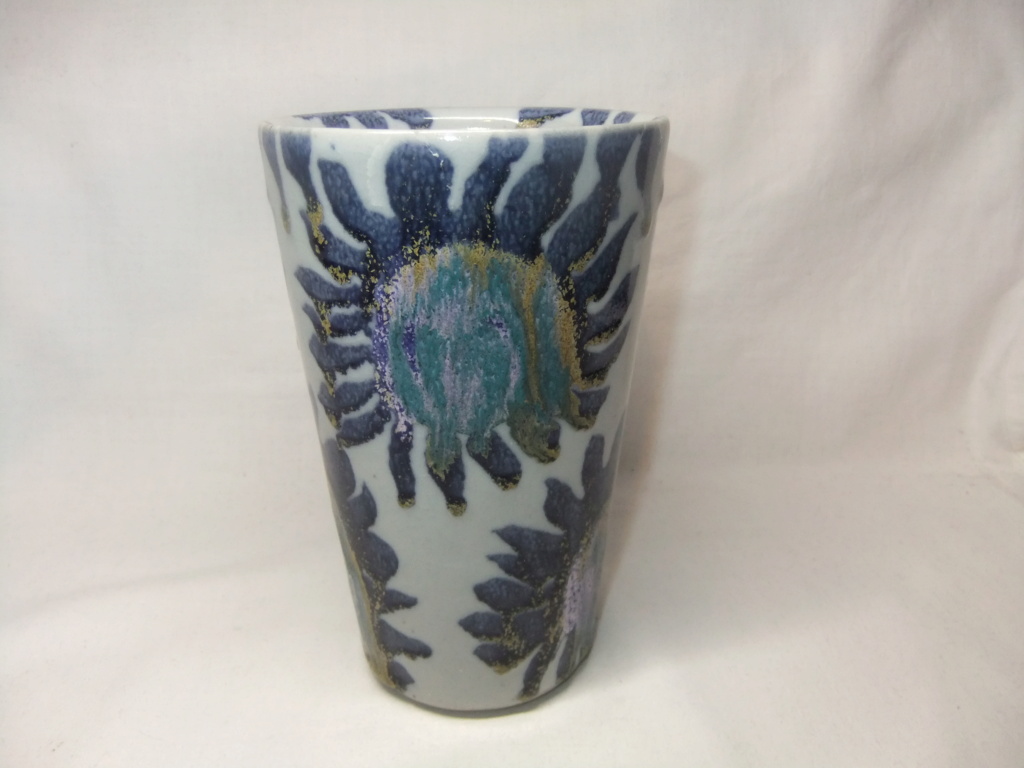 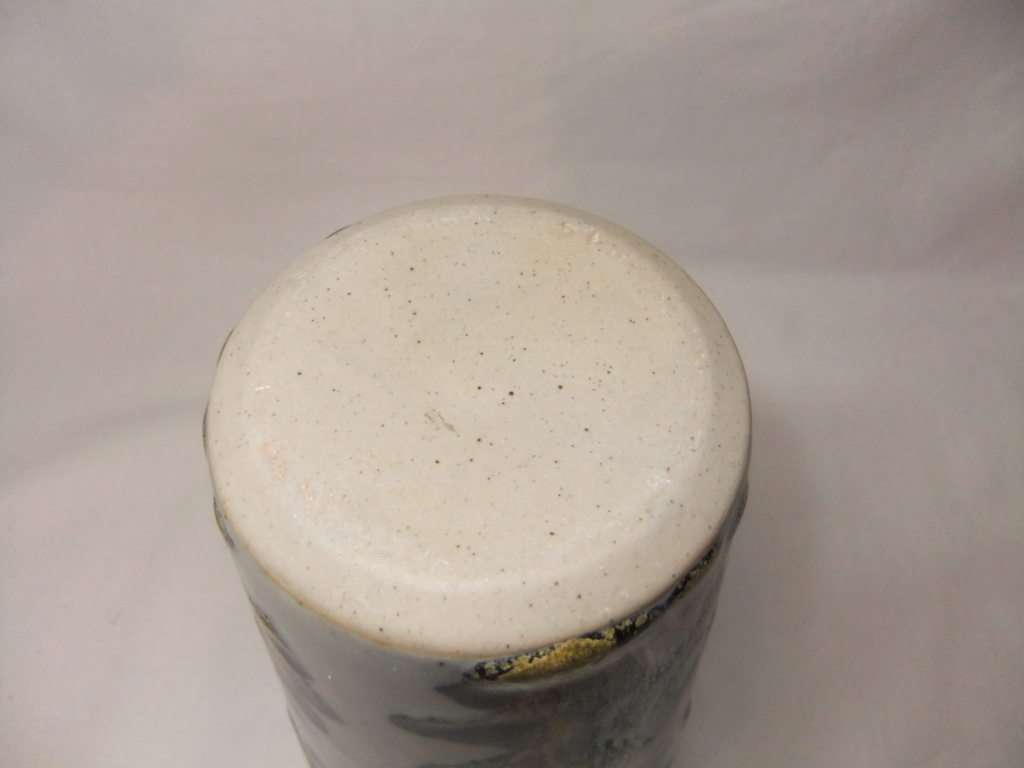 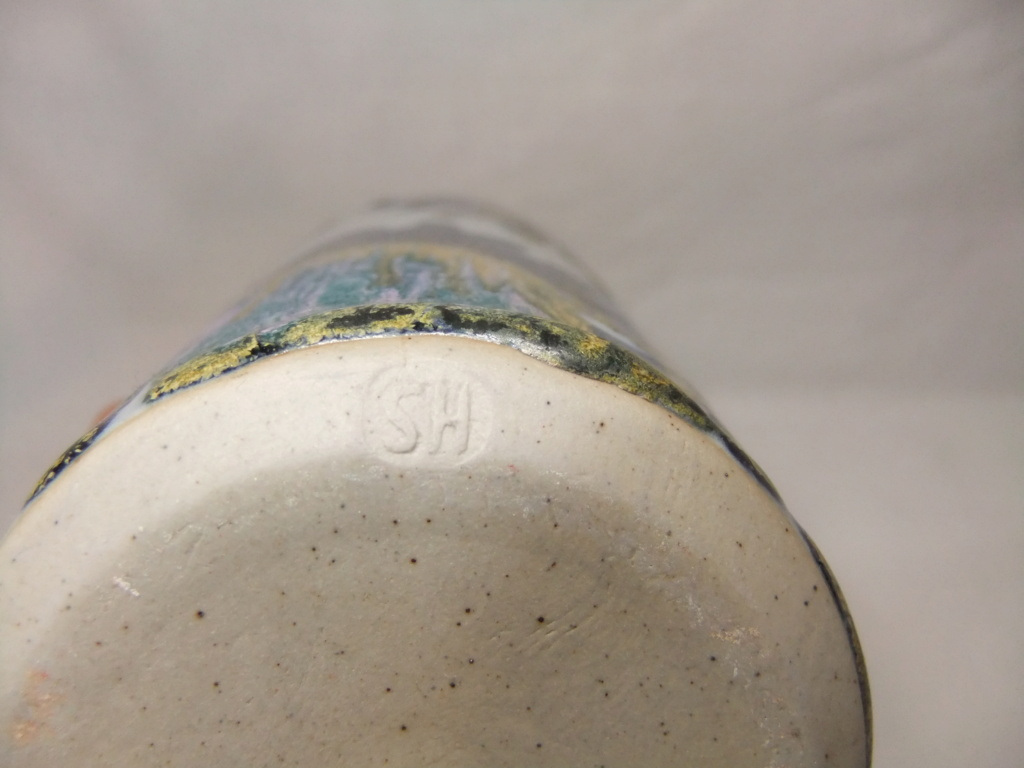 Another small bowl with a clear JT/Dart influence. 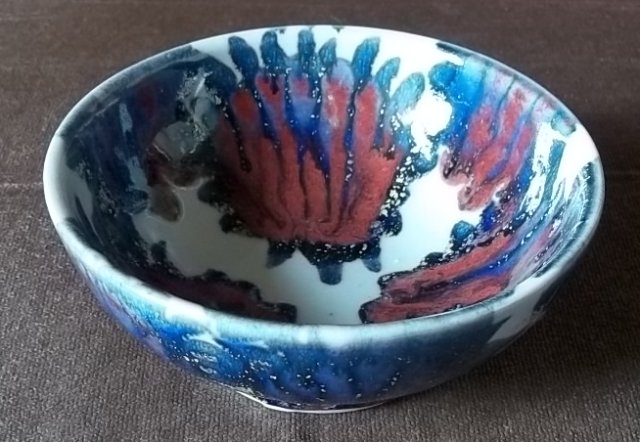 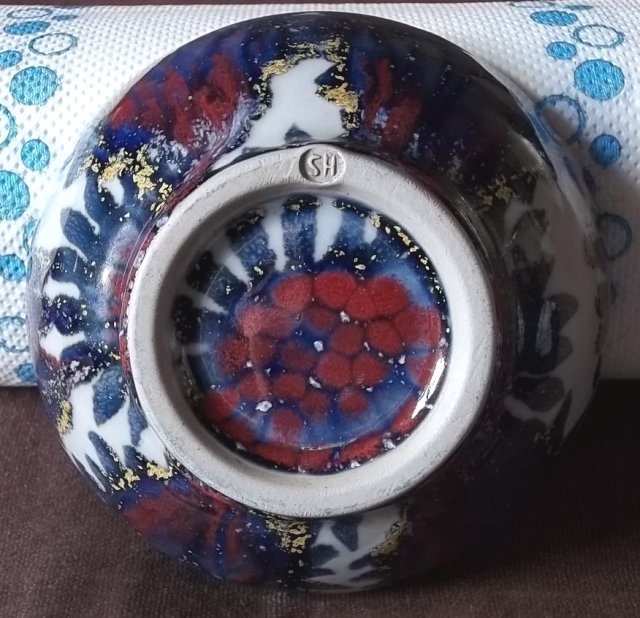