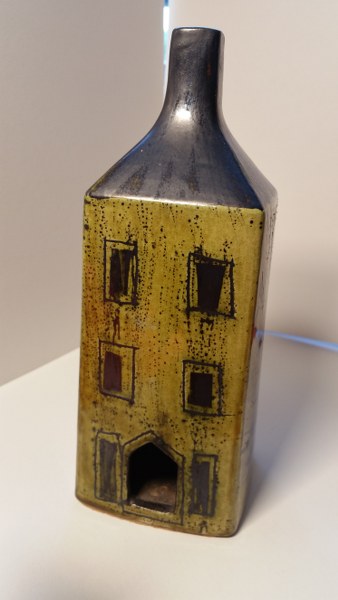 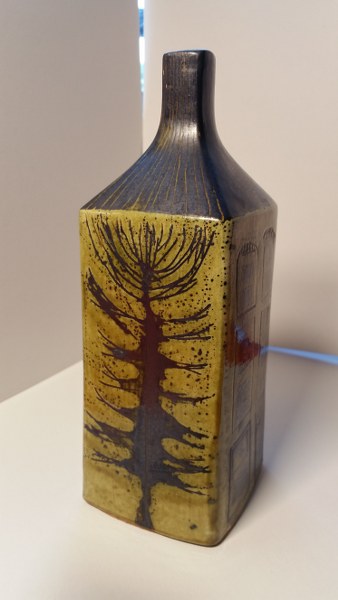 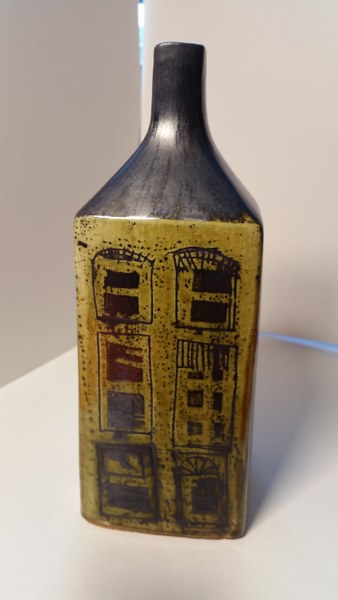 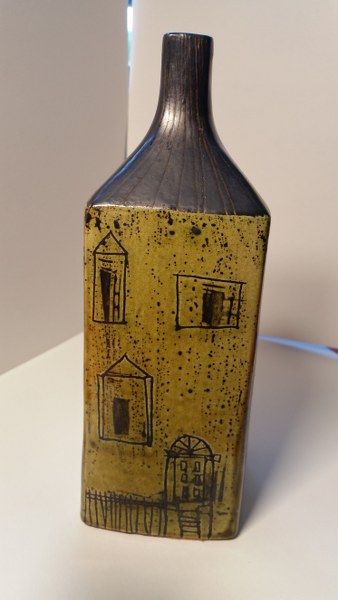 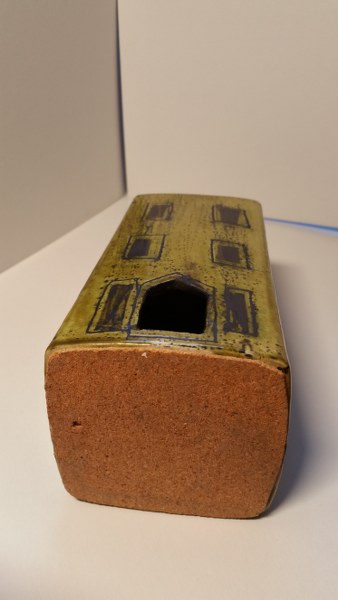 SALEROOM Link to the MALLAMS AUCTION @ OXFORD MAY 22, 2013
Where they sold off many of Kenneth's estate items from his own collection
You may need to be logged in to the saleroom, still invaluable if you are collecting or looking into his work. 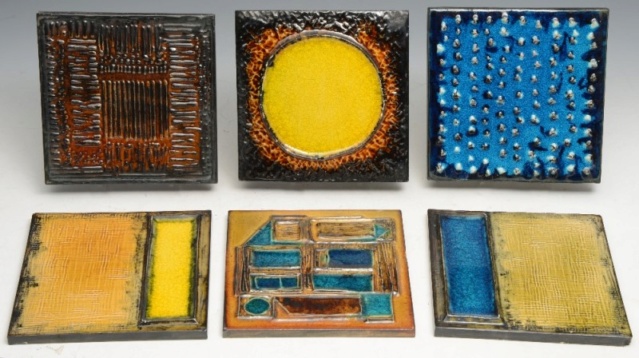 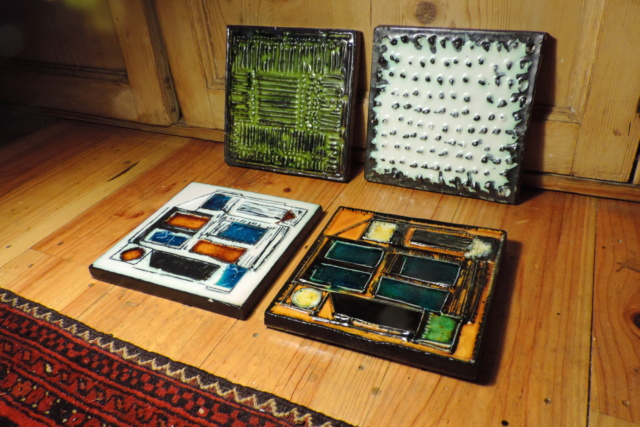 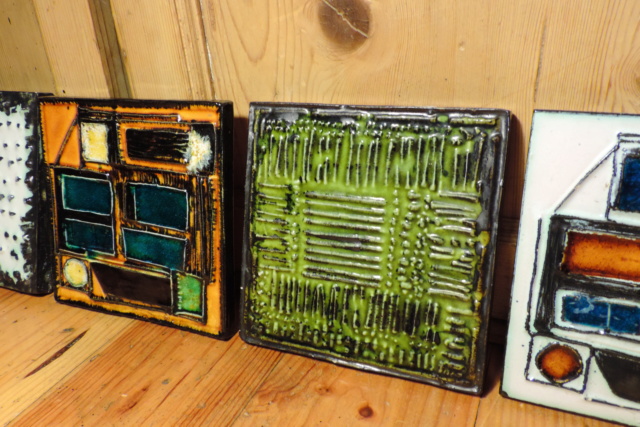 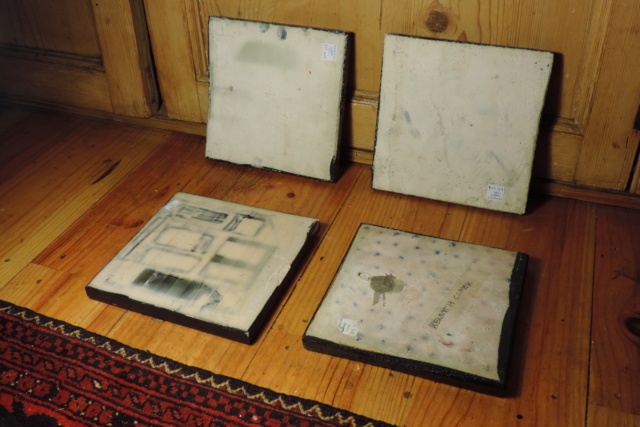