bought today, a dish with a slipware design of a portrait of a woman with dangly earrings and signed on the reverse P. Nash  and the date '51
any ideas? 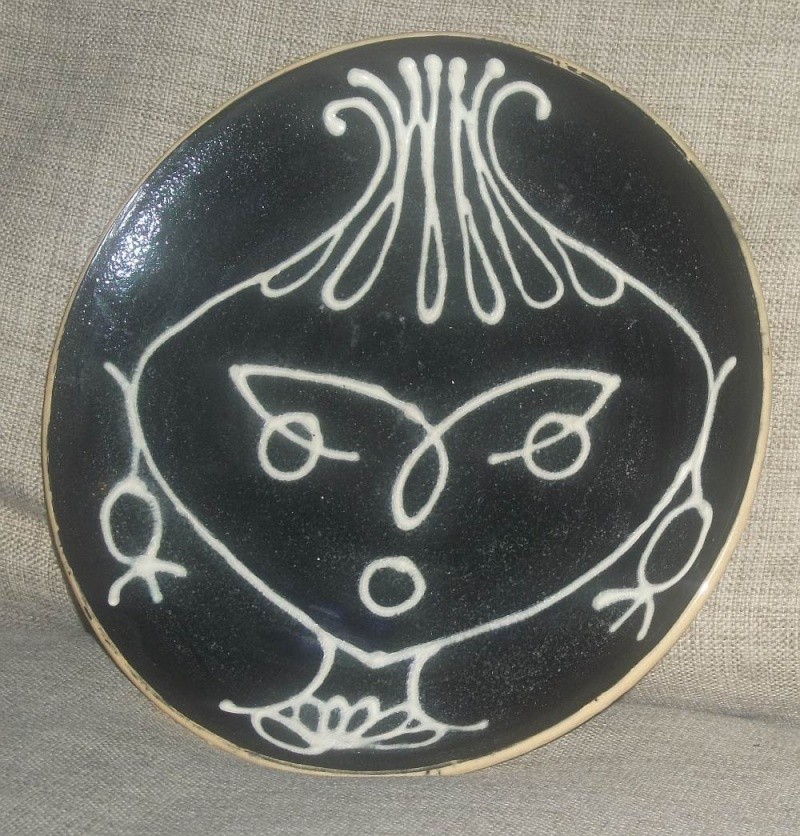 OK so it is 2 years ago but I have just noticed this - it is an early example of the work of Pamela Nash.

She and her husband, Ernest Collyer, both began making pottery in 1950 in Stanmore, Middlesex.

This mark doesn't appear in any reference books, as far as I am aware but many years ago I saw a vase with "native" inspired decoration and the same signature at an acquaintance's house. He had bought it directly from Pamela, hence the reason I know it to be correct.

Shortly, after I found a similar vase on a dealer's stand attributed to the painter, Paul Nash. The price the dealer was asking was extremely high and he wouldn't believe that it wasn't by the landscape painter, who died in 1946. It stay on his stand for many years.

Pamela Nash and her husband, Ernest Collyer, originally started potting in Stanmore in 1950 and I think moved to Hampstead before finally leaving the London area to live on the coast at Winchelsea in 1976.

Back in August of this year I identified a circular dish with similar decoration to this but incised EC that Ed posted on the forum, as being by Ernest Collyer. I was amused to find the dish above in Greenwich today, which confirms that Ernest Collyer was correct but my suggestion that it was from the 1950s was not, as the 67 on the rectangular dish above means that it was made in 1967.
_________________
Now you should know by now that Potty and I need to see your bottom - we're funny that way! 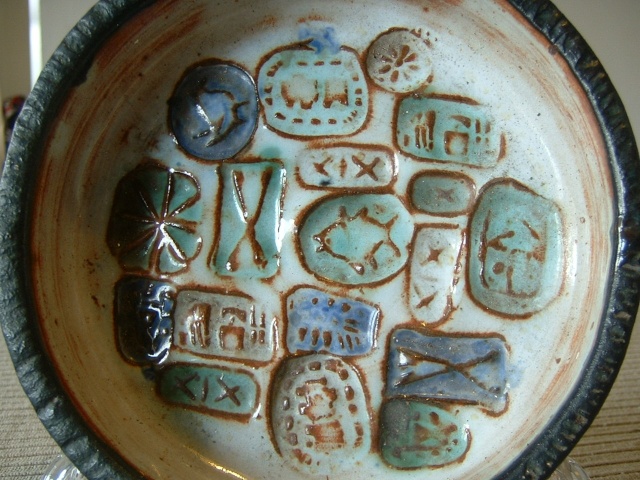 Bought this today...think its on plaster weighs a ton...love it but may end up selling

Bought this Today...the guy had three but I was sensible and only bought one...but now I wish 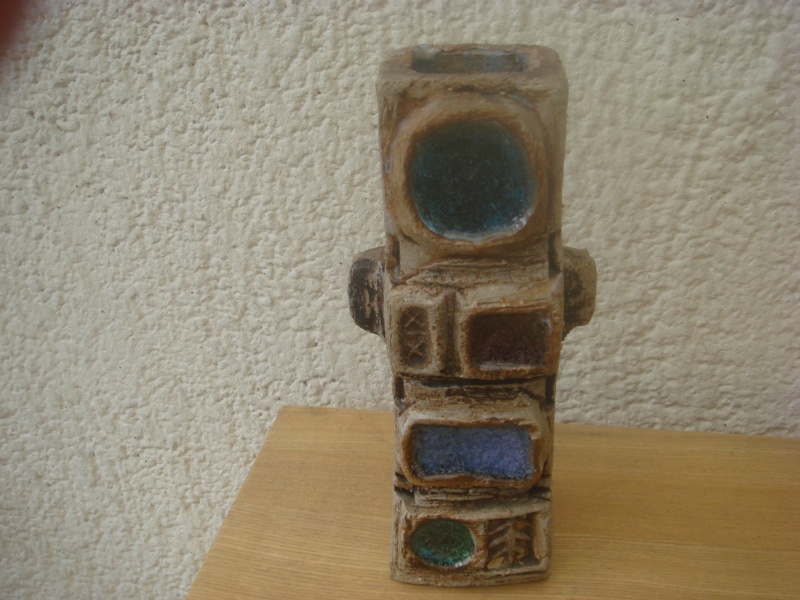 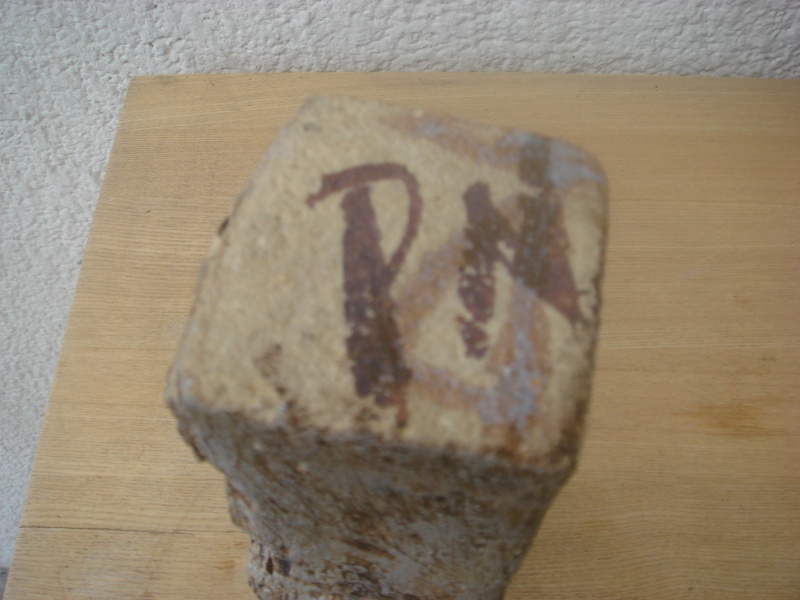 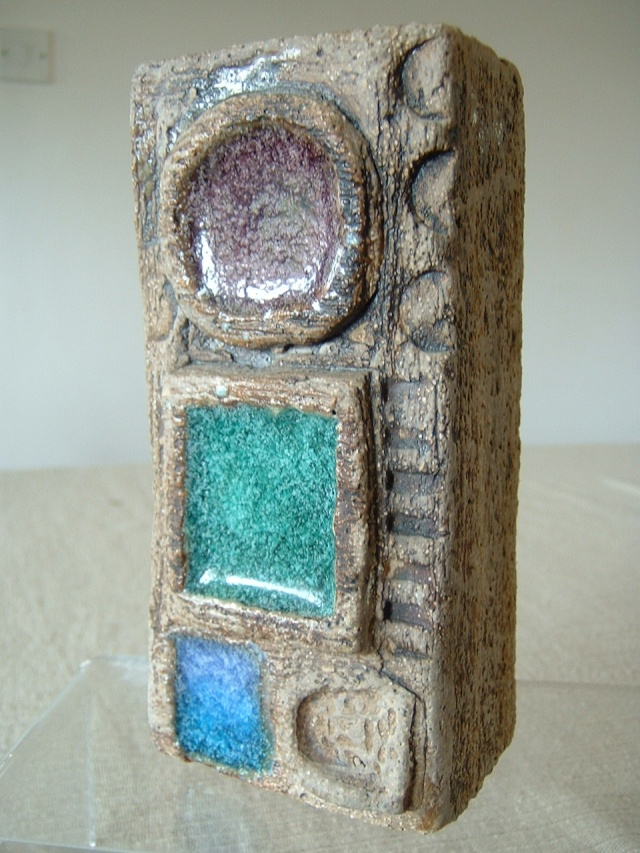 Just a tad under 6" high 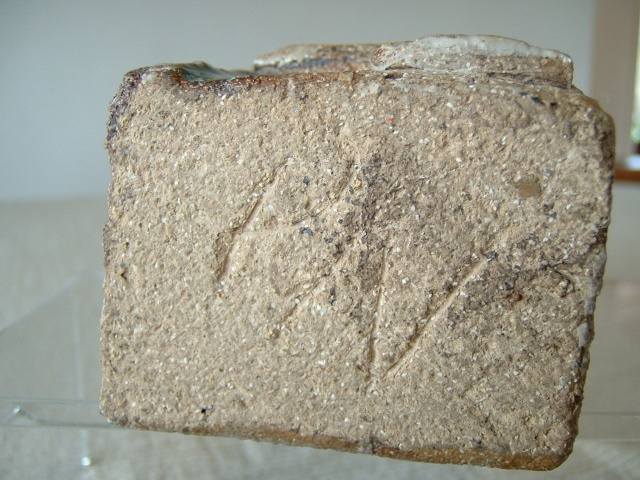 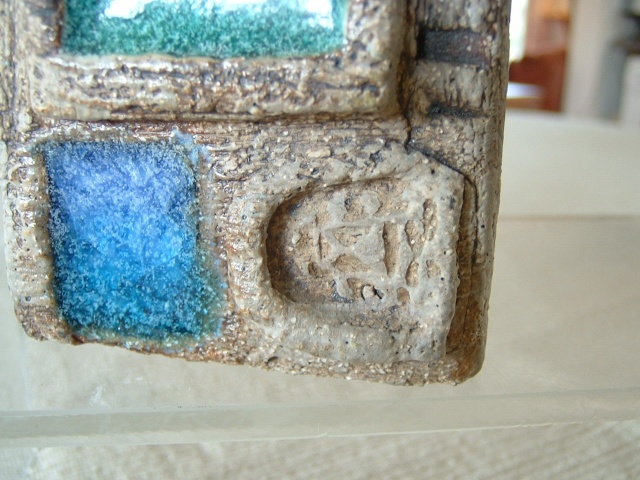 part of decor or no

I love these...have you seen the asking price on ebay!!

Yes , I have Brin , quite high don't you think , I paid £30 and this is only a little one and not as elaborate as yours . 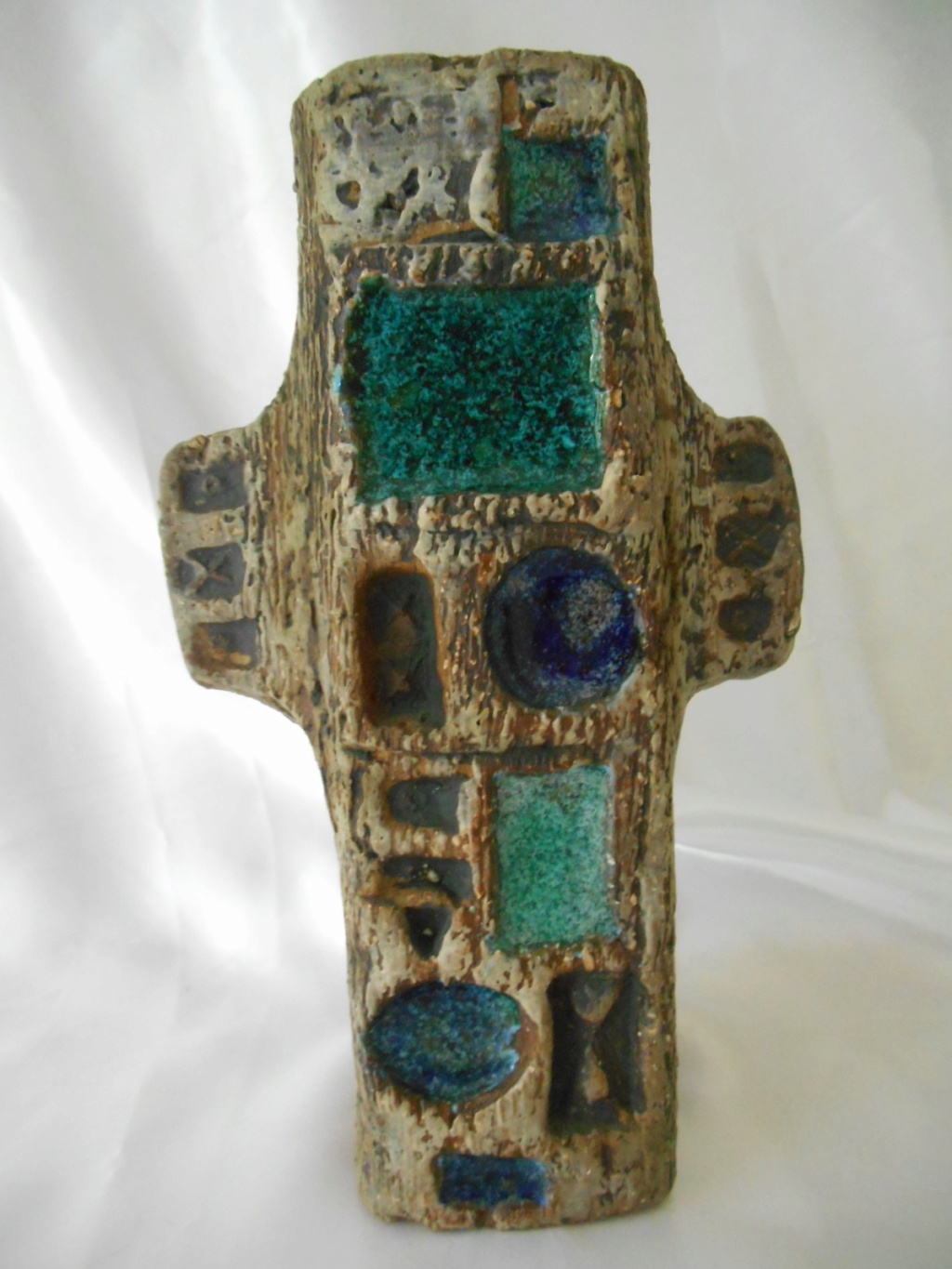 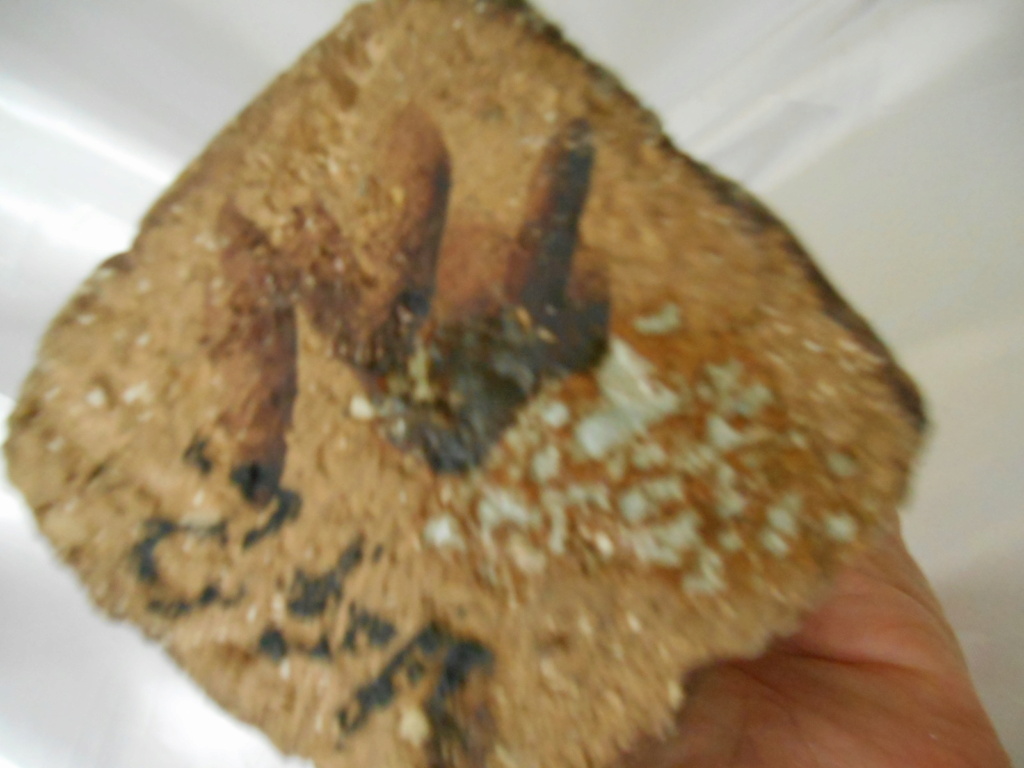 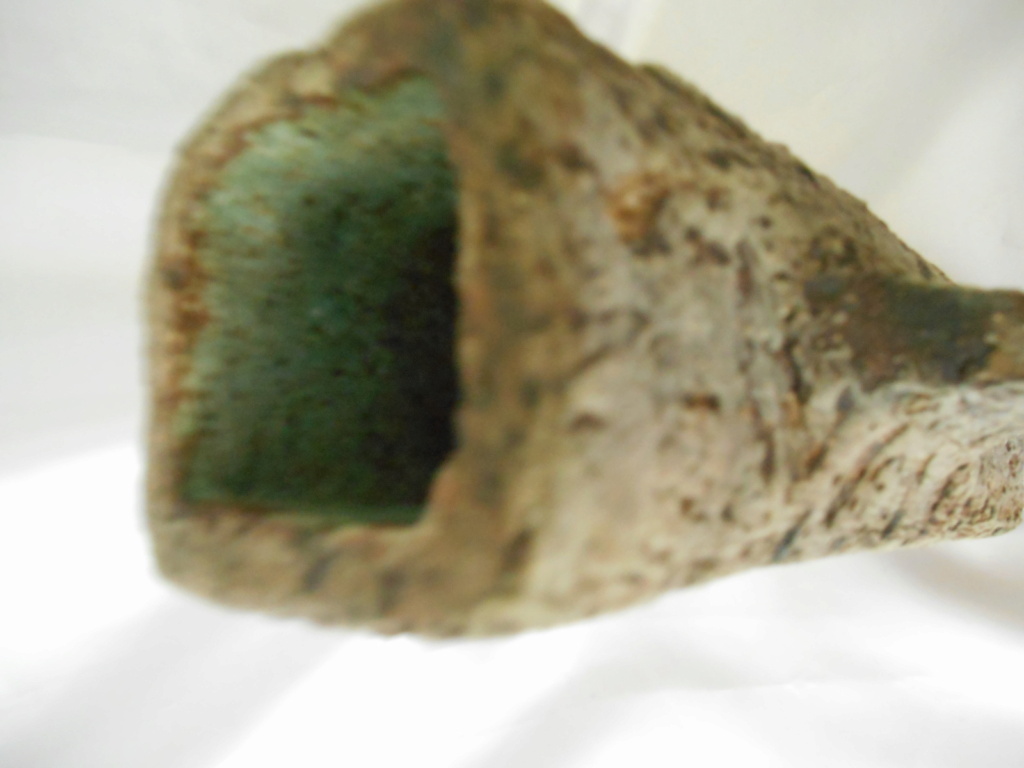 I think its design is very like Alan Wallwork's and Cornwall. It does have a flat bottom which thanks to this site I know is unusual for his work. I have however found another attributed to him with a "flat" base. There is a number 142 painted in black on the underside.

Thank you for looking and any advice you can give. 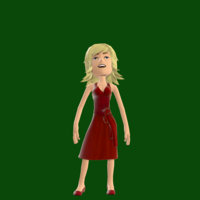 Thank you so much Naomi. You are so knowledgeable as always. It is definitely by Pamela Nash. I have now looked at her history and it seems Troika were influenced by her work and not the other way as I thought. many thanks Brid

Could be a Bernard Rooke piece? No, you're right it is Pamela Nash

ClaraIreland2 wrote:Thank you so much Naomi. You are so knowledgeable as always. It is definitely by Pamela Nash. I have now looked at her history and it seems Troika were influenced by her work and not the other way as I thought. many thanks Brid

Alan Wallwork, Bernard Rooke, Pamela Nash (& her husband Ernest Collyer) were making this type of thing before Troika. It's difficult to be sure but I think Kenneth Clark, who ending up making tiles, but back in the late 50's/early 60's was an influential lecturer is Art Schools around London, was the source/inspiration.
_________________
Now you should know by now that Potty and I need to see your bottom - we're funny that way!

I thought I would stick a couple of Images of Pamela Nash on to see if there are any other people with pieces to show…..I really like her work.. 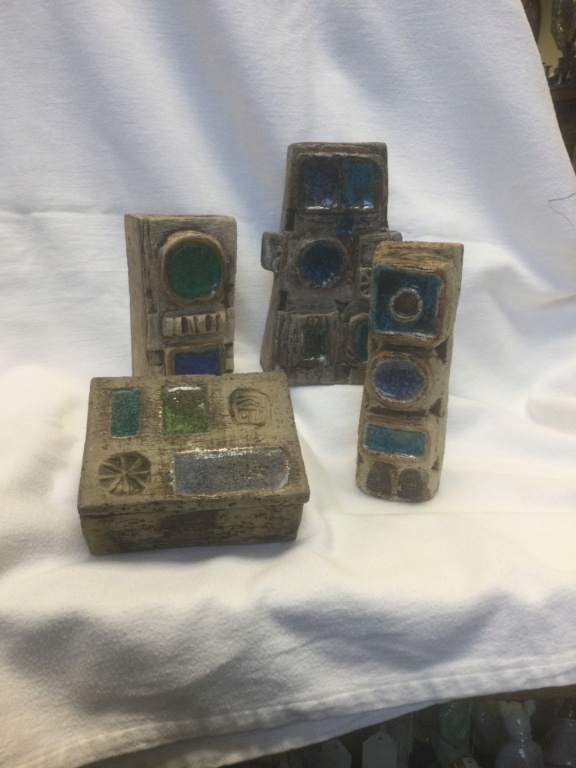 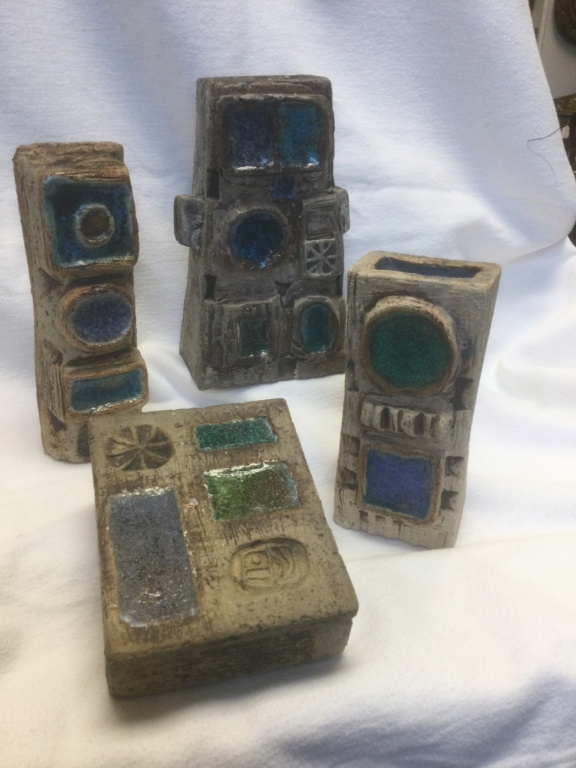 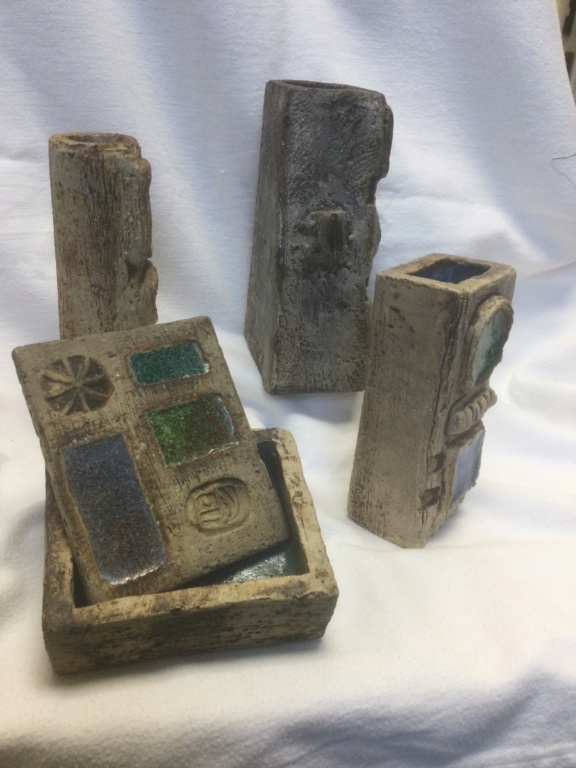 All with incised initials PN